On More Life, Drake borrows heavily from hot sounds and creators from around the world 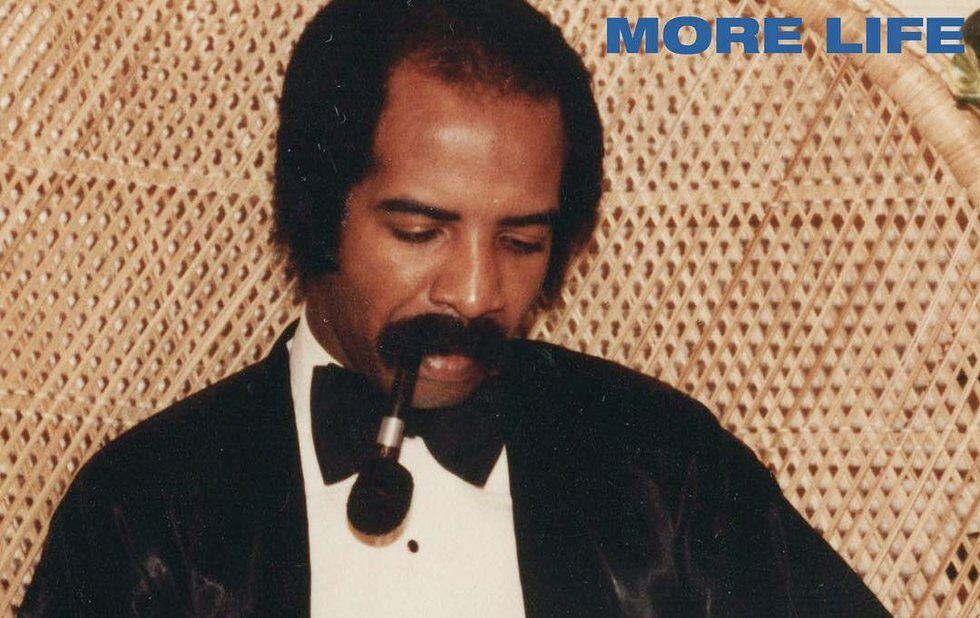 In a way, Drake – a global superstar – sidesteps serving as the true focus of this new “playlist” experiment. Instead, he allows the various sounds, guest features and flavours of the production, which he and his crew adopted from all over the world, to steal the show.

Though a bona fide boss in hip-hop, Drake has often had his skill and authenticity called into question his diss track feud with Meek Mill began when the latter implied that Drake employs a ghostwriter to craft bars he claims as his own.

Drake emerged from the back-and-forth triumphant, winning by unanimous decision, but he hasn’t left it all behind. On trap opener Free Smoke, he adopts the stance of a rap strongman: boastful and proud yet paranoid and defensive that his mastery and dominance might be called into question. The same tone pervades the Giggs-assisted No Long Talk, which is heavily influenced by British grime. England is only the first stop.

Passionfruit finds Drake cooing tenderly and sadly about a long-distance love, but the beat, with tropical traces of dancehall and synthetic American pop, is a sunny jolt. It’s not the only one: Afrobeat rhythms launch the super-infectious Get It Together. Featuring South African DJ Black Coffee and up-and-coming British singer Jorja Smith, the song is really only haunted by Drake, who swings in periodically to deliver its alluring hook. He performs the same trick on standout track Sacrifices, expressing personal gratitude for his success while guests 2 Chainz and Young Thug do their own thing.

On Madiba Riddim, named for Nelson Mandela (his clan name was Madiba), Drake’s adopting Jamaican patois and his motivations are hiding in plain sight. As a playlist, More Life is a curated mixtape that feeds on hot sounds and creators from around the world that Drake proudly showcases but also coolly sponges off.

His ally Kanye West, who appears on 18th track Glow (ostensibly a motivational solo track), is a pro at celebrating innovation, youth and underground music culture in his production to keep hip-hop fresh while avoiding cultural theft by making shit his own. Drake is equally successful on More Life, though he pre-empts complaints about cohesion by calling this a playlist rather than an album that draws upon myriad styles, colloquialisms and traditions one likely doesn’t encounter while living on the Bridle Path.

In lesser hands, all of this regional slang and cadence-hopping would seem like straight-up appropriation. But in a time where genres don’t matter and the world’s most popular rapper is from the notably multicultural melting pot that is Toronto, Drake, the actor-turned-rapper-who-sings-and-dances, is likely the only hyphenate who can pull off such a feat.