Review: Assume Form is James Blake’s most hopeful album yet

With his darkness and paranoia balanced by lovesick optimism, music's favourite sad boy sounds like he's finally ready to be happy – or at least try to be 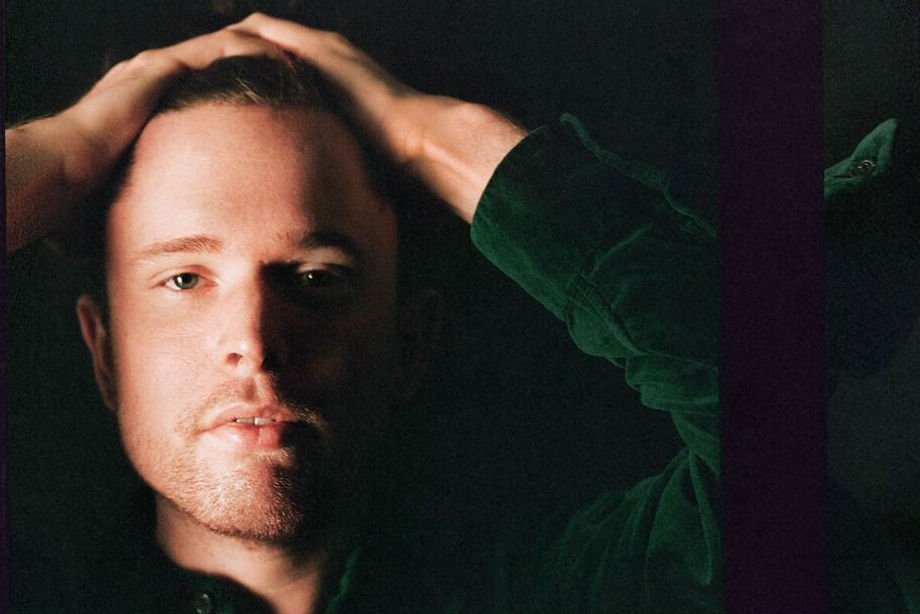 Can we finally let James Blake be happy?

The internet’s favourite sad boy has been plagued by a one-dimensional image since releasing his self-titled album in 2011. Although James Blake, the person, is more than his melancholy, he’s often painted as irreparably sad. His fan base clings to him as an artist whose music leaves them gutted but reassured that someone else feels the same kind of pain. Leading up to the last-minute release of his fourth full-length album, Assume Form, fans flocked to Twitter preparing for weekend shut-ins, cry sessions and “emotional hangovers.”

They’ll be in for a surprise. On his most hopeful album to date, the space in which Blake is assuming form is one where he’s self-assured, in love and ready to try to be happy. The whole album is devoted to deep, restorative love – the kind that can pull you out of the darkest crevices of your own psyche.

Assume Form doesn’t have the instant gratification of his 2013 album, Overgrown – arguably his best – but it gradually pulls you in like a soothing balm. Blake builds sonic worlds that are heavily distorted, jarring and abrasively unnatural, but on this album he’s pared down his more experimental tendencies for a safer, more palatable sound. It’s still a James Blake record, but with brighter synths and more natural instruments. Any moments of darkness are balanced with light.

It’s not a perfect album. The Travis Scott- and Metro Boomin-assisted Mile High sounds like it belongs on a different final cut. The hip-hop production seems like a natural progression for Blake – who featured twice on Kendrick Lamar’s Black Panther soundtrack in 2018 and has previously collaborated with artists like Kanye West – but Boomin’s bass-heavy club-ready style overpowers the track. The other collaborators, Rosalía, Moses Sumney and André 3000, pair better with the eclecticism of Blake’s style, though. Their features are the album’s high points.

Blake’s trademark paranoia returns midway through Where’s The Catch? to counter the album’s lovesick swooning. The repeated line “everything’s rose” is followed by his voice cracking, asking: “but where’s the catch?” André 3000’s feverish rapping adds to the urgency. This is the crucial point of the album, where he could fall back into old self-sabotaging habits but instead he pushes through.

Power On is the crux of the narrative. Blake sings his high notes like he’s reached salvation, providing an agonizing look at healing through love.

Blake has always been unconcerned with the conventions of genre and songwriting, and with Assume Form his sound has pivoted again – this time to a much more optimistic place. As he asks on the album opener, “Doesn’t it feel much warmer, just knowing the sun will be out?”