Kevin Parker has said he has ambitions to be the psychedelic Max Martin, but his new album could use more memorable hooks and melodies 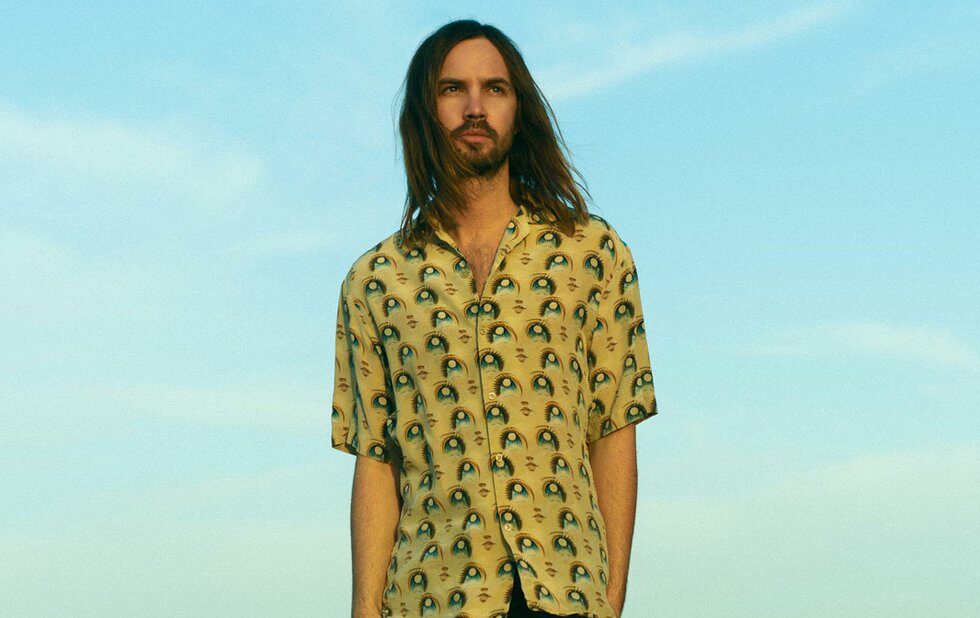 “I want to be a Max Martin,” Tame Impala’s Kevin Parker told Billboard in the lead-up to this fourth album.

It was the perfect quote, invoking one of the most winning pop songwriters of the last few decades at the same moment he was poised to make his own crossover. In the five years since the last Tame Impala album, Currents, Parker has worked with stars like Kanye West and Lady Gaga, been sampled by rappers like A$AP Rocky, headlined Coachella and booked an arena tour. He was even covered by Rihanna. The table was set for his fourth Tame Impala album to be the one to move the Australian psych-rock project firmly into the pop music realm.

The Slow Rush is not that.

Parker is an excellent producer, but in the 70s studio whiz sense, not the Max Martin sense – at least not on this album. He’s developed a singular sound – a warm and pristine soft funk/psych aesthetic that’s been smoothed out and fussed over obsessively in the studio. The Slow Rush is not about addictive melodies or so-catchy-they’re-annoying pop hooks. Contrary to what he says, that never seemed to be the goal of this album, which is more about a cohesive hour-long vibe than a set of sweet three-minute bursts.

But you wish he would give us some of that pop sugar. This album is a slog.

Parker missed his initial deadline of last year’s Coachella to tinker some more, and you can hear the intricacy that went into it. It sounds amazing on a good pair of headphones, deep with little sonic details, bits of texture and sophisticated arrangements layered on top of each other. It’s music to test high-end stereo equipment by.

Tame Impala’s last album, Currents, brought funk and soul elements into the psychedelic stew. This album says bye to fuzzy guitars almost entirely, with bits of 90s house and hip-hop beats joining the party. The retro-futuristic sounds wrap nicely around the (sometimes toxic) lyrical nostalgia – the meditations on bad memories that turn into good ones and the point where getting lost in your own head makes you miss what’s in front of you.

But that cohesion isn’t always a good thing here, especially in the album’s mushy middle following the previously released (and subsequently rejigged) single Borderline. Four songs in a row surpass the five-minute mark with few memorable hooks or variances in tempo or sound to keep it from turning into sonic wallpaper. Nothing immediately grabs you like past hits Elephant or It Feels Like We Only Go Backwards. Things pick up toward the end with the slightly more upbeat run of Lost In Yesterday, Is It True and It Might Be Time.

For the most part, though, Parker is a better producer than he is a songwriter.