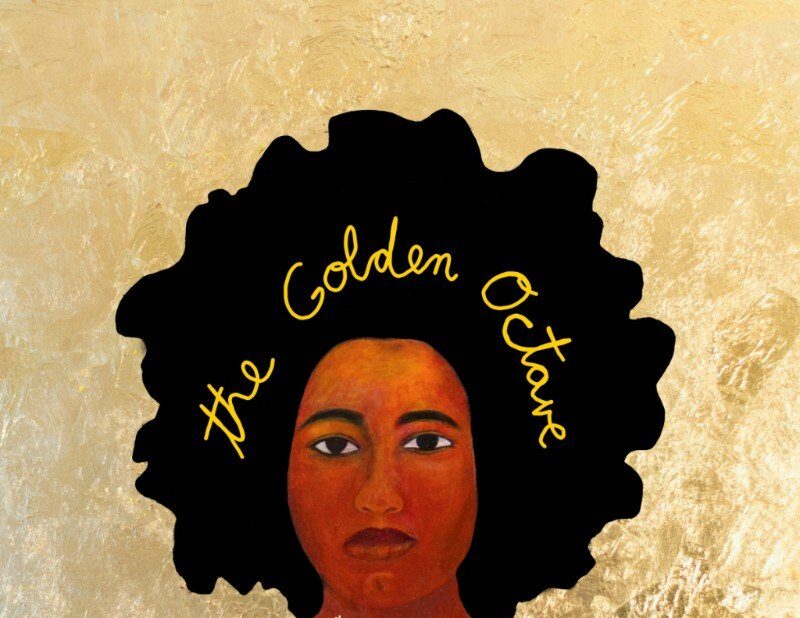 Witch Prophet begins her sophomore LP with a question that feels more relevant than ever: “Where do we go from here when the whole world is falling through darkness and we cannot see the light?”

Ayo Leilani turns her focus to her family and draws inspiration from her Ethiopian/Eritrean heritage as well as mythology and biblical stories. Across the album’s 10 tracks – each named after a family member – Leilani, alongside co-producer Sun Sun and a host of contributing artists, carves out space to reflect on familiar history and to try and unravel the knotty feelings of love and pain that go hand-in-hand with this reflection.

DNA Activation works best as a unit. Each song has a similarly hazy soundscape that mixes R&B, hip-hop and jazz sounds while the voice of Leilani, who sings in English, Amharic and Tigrinya, surfs lightly above. But cohesion doesn’t mean uniformity: Tesfay is an assured, enlivening track thanks to a delicious pairing of a playful bassline and the confident wails of Karen Ng’s saxophone, a welcome addition on a few of the album’s tracks. Darshan and Etmet (the latter featuring Brandon Valdivia on flute) are downtempo hip-hop tracks made for late-night hangs with whoever you define as family.

On nearly every song, Leilani clings with purpose to a phrase and repeats it like a mantra or a reminder: “Oh my god” (Elsabet) or “Bow down to the queen” (Makda). On Ghideon, a song named after Leilani’s father, each repeated “cut down” feels like the swing of an axe as it chops off a limb of the family tree.

DNA Activation is a warmly hypnotic escape that arrives when we need it most. It also serves as a reminder that family can sustain you even when the world is falling through darkness.