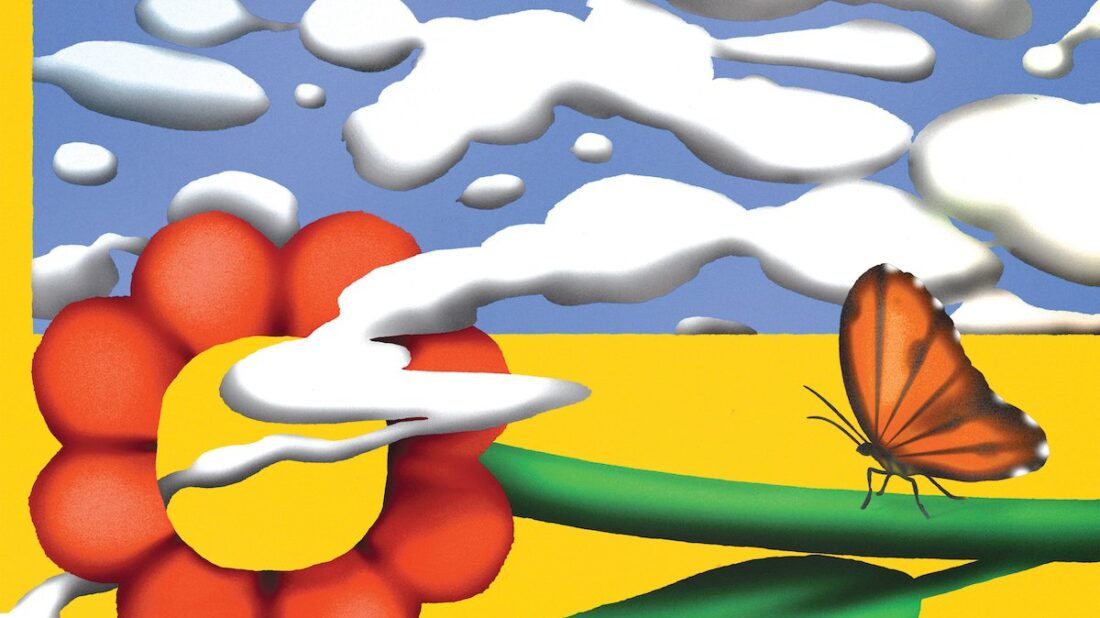 For the past four years, Fucked Up and No Warning guitarist/vocalist Ben Cook has been low-key amassing a rep as a sharp pop songwriter with his Young Guv project. The Toronto musician’s previous two albums have dabbled in a variety of styles, usually stripped back and often strummy. His third effort swaps last year’s 2 Sad 2 Funk’s diversion into smooth, scented-candle-infused electronic pop for a rollicking sound closer to his 2015 full-length debut, Ripe 4 Luv. He’s managed to inject this compact collection of eight tunes with more than a whiff of 90s alt-radio nostalgia, but the songs are hummable enough to rebuff anyone inclined toward cynical eye-rolling.

Opening with a sound bite from the 1985 Albert Brooks “yuppie” comedy Lost In America that suggests a kind of sardonic anti-social attitude, GUV I (it’s part one in a two-part album) is all about upbeat melancholia. Scratchy and jangly riffs brush up against high-key harmonies that give the production an unvarnished feel, but not enough to obscure his lovelorn lyrics or satisfying hooks. The first half is the most playlist-able: Patterns Prevail sounds like an outtake from the Empire Records soundtrack, Roll With Me features a heart-racing, Oasis-indebted strum, and Every Flower I See is an unabashedly romantic ode full of summery harmonies. As GUV I rolls on, Cook’s vocals get more high-pitched, slipping into Beatleseque whining that feels like overkill by concluding track A Boring Story.

Few songs breach the three-minute mark, yet Cook manages to sneak in the odd, energy-boosting guitar solo in lieu of a middle eight. Whereas Fucked Up is lauded for being ambitious and sprawling, Young Guv is more like a pop reaction to that band’s wild indulgences rather than an equivalent – he pretty much dispenses with the current pop format of hooks upon hooks and pre-choruses. On its own straight-to-the-point terms, GUV I succeeds.

Top track: Roll With Me