The world woke up to the greatness. 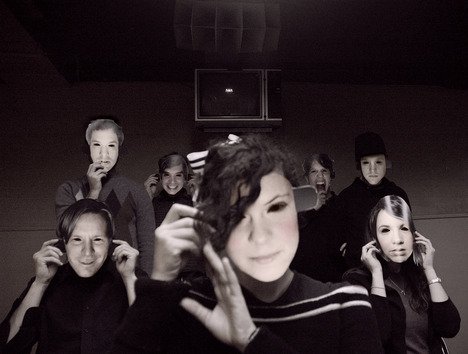 The world woke up to the greatness of Canadian bands in the 2000s. While it took Arcade Fire’s mid-decade masterpiece, Funeral, for critical acclaim to completely ignite, a number of key pre-2005 albums helped spark interest: New Pornographers’ Mass Romantic, Peaches’ The Teaches Of Peaches, Broken Social Scene’s You Forgot It In People, Death from Above 1979’s You’re A Woman, I’m A Machine and Feist’s Let It Die.

The match dropped with Funeral, which earned the band a 2005 Grammy nod and opening slots for U2, and led to a North American obsession with Montreal and musical collectives. Feist followed with Grammy-nominated The Reminder, which spawned a thousand hush-voiced clones. In 2008, electro-punks Crystal Castles made fans out of NME and proved not all Canadian bands are polite and innocuous, something Polaris Prizers Fucked Up continue to prove.