Outside Love (Jagjaguwar)Seven months after its release, this hazy, cerebral album thick with guitar fuzz, mellow voices and heavy romance. 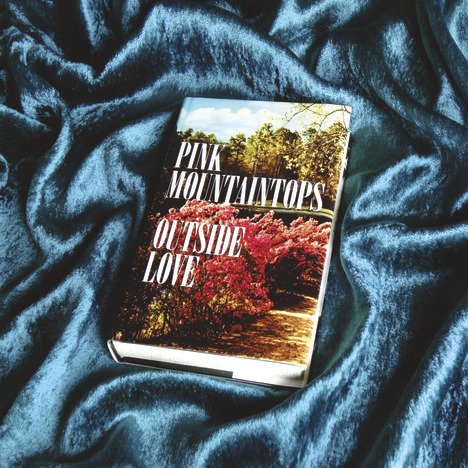 Seven months after its release, this hazy, cerebral album thick with guitar fuzz, mellow voices and heavy romance – mostly courtesy of East Van icon Stephen McBean – remains on my iPod (and in my ears) while albums all around it come and go.

Thrash is back, and Slayer show the young’uns how it’s done by delivering an old-school album teeming with breakneck speeds, guitar squalls, nightmarish lyrics and throat-scraping yells delivered by the original lineup.

Pulling out ahead of the crowded Brooklyn pack, Dirty Projectors release their most adventurous, vocal-harmony-driven, thoroughly confusing/catchy album yet, and pull it off live in the most arresting of ways.

I Can Wonder What You Did With Your Day (Jagjaguwar/Endearing)

With its sunny outlook, unhinged rockin’ out and uncharacteristic confidence, this album feels like a breakthrough for the veteran indie New Brunswick chanteuse.

This herky-jerky romp from the avant-garde Friedberger siblings surprised a lot of us with its classic pop-song focus and elegant balladry – all counterbalanced by proggy guitar blasts, thumping piano and bluesy, hissy-fit growling.