With so many innovative and diverse artists here, why do the ones receiving industry support all sound the same? 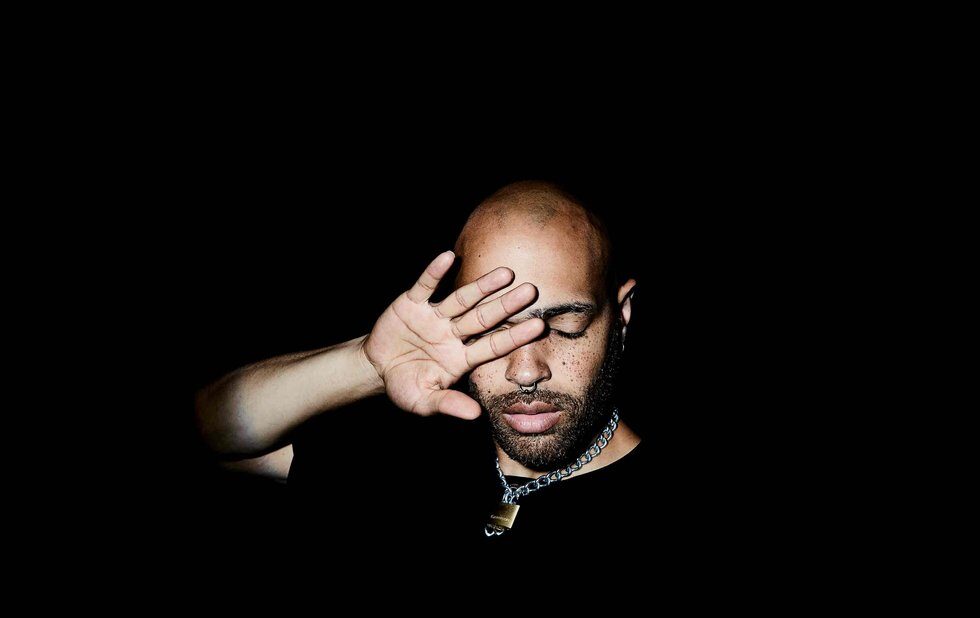 This is the digital era. Artists no longer have to fight tooth and nail to create and release content. So why, both internationally and here in Toronto, does so much of the music receiving financial backing and industry support all sound so similar?

In the last five to 10 years there has been an ever-increasing outside interest in Toronto’s hip-hop and R&B scenes. While this is a beneficial trend for local musicians, including me, there is an undeniable uniformity among most of the acts receiving a significant industry co-sign – trap-leaning, downtempo, lyrically repetitive male artists, writing songs primarily about the pursuit of wealth, power and the objectification of women.

This isn’t hate or saltiness on my part. Drake and the Weeknd have been influential musicians, and I’m grateful for the outside attention and interest they’ve brought to Toronto. Yet so much of the music being pushed in their wake barely strays from the template established on If You’re Reading This It’s Too Late, and there are so many artists that fall outside it – all sonically or lyrically distinct in their own ways. You wouldn’t know it based on the narrow genre being sold as the Toronto Sound.

So are most hip-hop and R&B artists these days simply not seeking to innovate? Or is the music industry not supporting and incentivizing originality and innovation among “urban” artists? Maybe it’s a little of both.

The limited depictions of the lives, bodies and ideas of Black people in mass media is a well-known, well-documented problem. Black artists are subject to the pigeonholing of our identities and the erasure of our individual diversity. We are shoved into predetermined templates, tailor-made for the consumption of a society socialized to believe we are inferior. When this is done long enough, many Black artists internalize these depictions and in turn create art that snugly fits into such templates. They can then be conveniently cherry-picked into stardom by the powers that be, leaving Black artists who remain bold and steadfast marginalized.

So there is a clear issue with race, but there’s also a gender issue. In this popular Toronto consortium of “urban” music, women are under-represented, and when they do get major attention, it’s usually reserved for singers and not rappers.

Some might say this is due to a simple lack of female MCs in Toronto, but that inaccurate rationalization is a crutch to avoid addressing sexism. In reality, they’re being undervalued and overlooked by those with the power to get them recognized. Two prime examples are Sydanie and Yasmine. Both make potent, interesting music and have a superior command of their craft, but neither gets included the Toronto hip-hop conversation.

There is also a marginalization of artists with unique and alternative sounds. Artists like myself, Keita Juma (now based in the UK) and M.I. Blue have all built decent followings independently, have strong stage shows ready for travel, and, with the right PR support and financial backing, could undoubtedly make a splash internationally. I’m not suggesting there is some grave injustice happening here, but rather that a blind eye is being turned by major stakeholders away from anything that threatens the normalized corporate template of “urban” artist.

I’m not particularly optimistic about this changing anytime soon. The marginalization of queer, female and generally alternative voices in hip-hop and R&B is simply a by-product of a rich, white, male corporate infrastructure that will cease for nothing short of a revolution – and who’s got time for that?

Instead, I implore all creatives to dig deep and interrogate the “Why?” of your creative practice. Have you not been endowed with talents and perspective for the purpose of showing us, the world, something new?

The power of the digital era is that no one can stop you from proactively documenting and archiving your legacy. They can block us from the charts all they want, but in 2018 we can build empires, too.