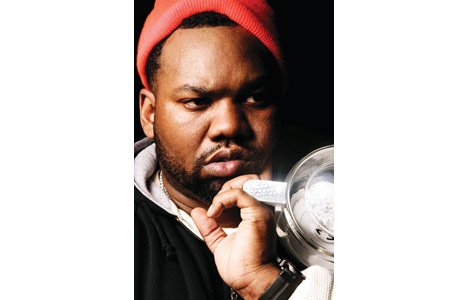 Chef makes good on his dubious promise to successfully sequelize his classic first album. After years of delays, Rae and his A-list cabal of rap producers meet at the crossroads of drug talk, real talk and grown-man talk.

Man On The Moon: The End Of Day (GOOD Music/Universal)

In the party of the year in album form, producers Diplo and Switch dress up dancehall reggae in American Apparel zebra-print leggings and take it to a sweaty Baltimore house party.

Where The Wild Things Are OST (Interscope/Universal)

The Yeah Yeah Yeahs frontwoman and a kids’ choir combine unbridled exuberance with an undercurrent of darkness to score Spike Jonze’s wide-eyed vision.