Music industry got caught in Web 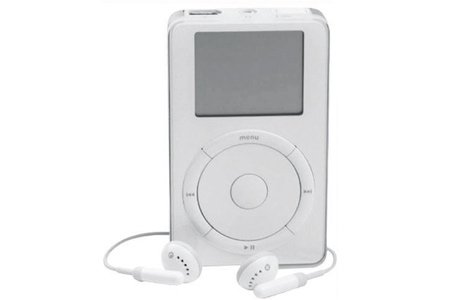 The music industry probably thought it dodged a bullet when infamous file sharing service Napster was shut down in 2001, but nothing is ever that easy. 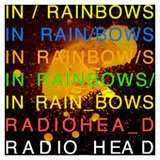 In one corner of the debate, Radiohead and their adventurous and challenging album Kid A became a surprise hit, thanks to the album leaking on Napster. In the other were artists like Metallica and Dr. Dre, who took offence to their music being given away for free and sued the service. Radiohead would later pursue the revolutionary pay-what-you-want concept with 2007’s In Rainbows, but skeptics are right that this isn’t a viable strategy for acts who aren’t already hugely popular.

File sharing also significantly widened the range of styles we listen to. Being able to acquire even the most obscure band’s entire discography instantly has created an unquenchable thirst for new sounds, an appetite only satisfied previously by the most extreme music nerds and collectors.

The year Napster folded saw the launch of both the iPod player and the iTunes store, which gave the industry hope that MP3s could be sold. Not only did this revolutionize music distribution, but it also changed the way we listen. Instant access to your entire music collection has created a generation of listeners who care more about songs than albums and who happily let the shuffle function juxtapose genres in novel ways.

When MySpace went public in 2004, it was initially intended to be just a social networking site. However, by allowing bands to create profiles and host songs for streaming, it quickly became much more. It’s since become normal for independent bands to rise to international acclaim and go on tour without putting out a single record. No more slugging it out in local bars for years to get a break – just get your page some attention from the right blogs and you’re an instant rock star.

And speaking of music blogs, the format has led to a major shift in power from established rock magazines to DIY online publications. While many mock Pitchfork’s love of overwrought prose and hyperbole, the site’s good rating for your album virtually guarantees that it’ll fly off the shelves of indie record stores.

Well, the ones that are still in business anyway.