The record industry nearly went down the toilet,. 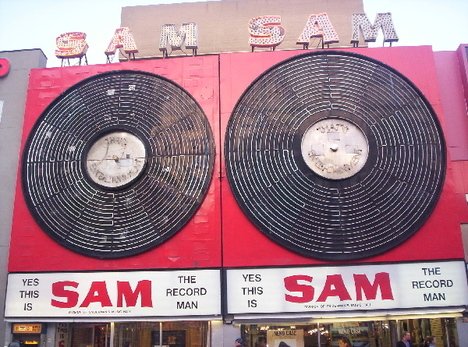 The record industry nearly went down the toilet, with the Big Four (Sony, Universal, Warner and EMI) struggling to sell music on an overpriced, near-obsolete format – the CD – in this brave new file-sharing, gamer-obsessed, recession-afflicted world. No matter how you track it, sales have dropped significantly every year, a trend that shows no sign of slowing.

Medium-to-small-level musicians were hit hardest and shifted their survival strategies to focus on touring, selling merch and gaining fans through social networking sites.