Is it too late to close Canadian music’s value gap?

According to a new report from Music Canada, the music industry's middle class is disappearing and many working artists are struggling to make a living 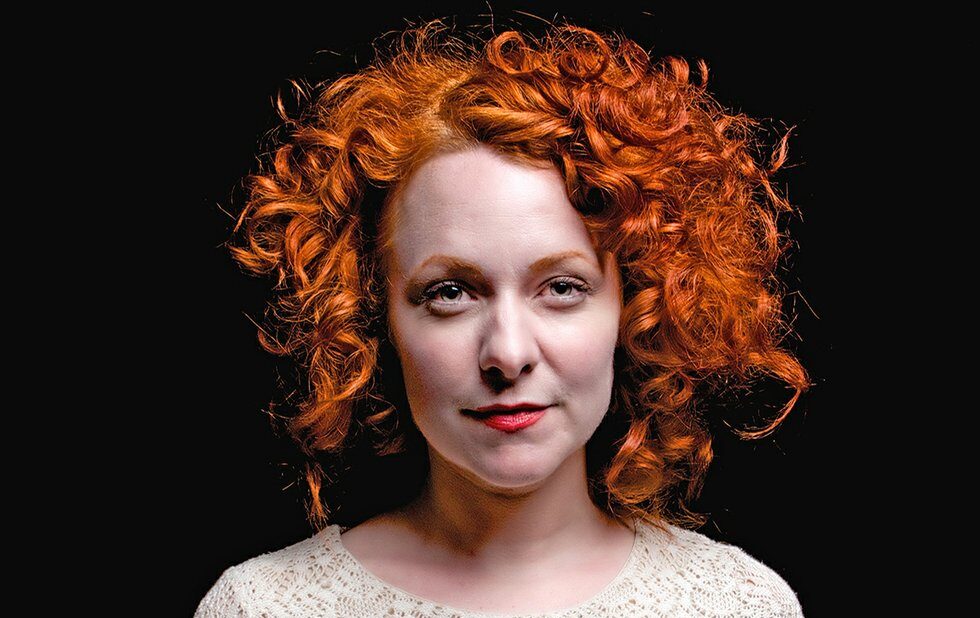 Miranda Mulholland says she entered the music business just as it slipped off the precipice.

“Making a career, which would have been possible 20 years ago, is simply not possible now,” muses the Canadian fiddler and singer, who’s played with Great Lake Swimmers, the Rattlesnake Choir, Justin Rutledge, Jim Cuddy and countless others. “And unfortunately I started my career 20 years ago.”

While her career thrived creatively – solo albums, countless collaborations, her own label (Roaring Girl Records) and festival (Sawdust City) – the digital revolution happened alongside it, drastically changing the way music is consumed. It also shrank the financial landscape for artists like her who would have once found themselves comfortably in music’s middle class.

The inability for many of Canada’s musicians to earn a living is the subject of Music Canada’s new study, Closing The Value Gap. The report follows Parliament’s Heritage Committee report that recommends significant updates to the Copyright Act. It argues that outdated exceptions in copyright laws – like safe harbour laws that let technology companies off the hook for infringements, and the compensation models of streaming juggernauts like Spotify and YouTube – have created a discrepancy between the value of creative content and the revenues returned to those who create it.

Because of this, they report, corporations are making billions while even the most talented and successful artists are struggling to make a living.

According to lawyer Graham Henderson, president and CEO of Music Canada, safe harbour exceptions came about in the late 90s at a time when technology companies compared the internet to a “dumb pipe” in which they shouldn’t be held responsible for the actions of their users. But, he says, even early on, corporations like YouTube were strategically and methodically applying resources to determine who was using their platforms and what for. Now the majority of music on YouTube that people listen to is suggested by recommendation engines.

Henderson calls the current digital marketplace “some of the best bargains in the history of the world” due to YouTube practically giving music away for free, forcing rivals like Spotify and Apple Music to keep prices low to stay competitive. YouTube simply paying its share, says Henderson, could transform Canada’s entire music industry.

“The streaming model is based on market share,” she explains. “So, if you put out a single at the same time Drake does, he makes more per stream than you do. It’s stacked against more niche artists because the more you’re played, the more you’re recommended to be played.

“It is alarming,” she continues. “It’s the people creating things on the fringes, which are the places things are the most interesting and influence the mainstream, that are just not able to earn a living.”

“It’s feast or famine for most creators today,” she says. “I have been squeaking by for the last three years playing only my original music, but it has been incredibly difficult to create while I’m busy touring. Any money over and above my living expenses goes directly back into [my music]. There isn’t much left for savings, retirement or buying a house, which a decade ago was still possible for most musicians in my position.”

Breaking down the pittance from streams, Martin says that once managers, labels and distributor fees, as well as the costs of recording, mixing, mastering and manufacturing records are deducted, most artists are left owing rather than making money.

All of this has turned Mulholland into an accidental activist. During a speech at the 2017 Economic Club of Canada conference, she laid her experience bare. “I talked about how I had played Massey Hall. I played on over 100 records. But I still struggle to pay my rent,” she recalls. “It was difficult to say because as artists we’re supposed to be shiny, glossy, successful. But what happened was that many of my friends and colleagues were like, ‘Me too. I’ve been nervous to say anything, but I’m hurting.’

“As soon as I had the vocabulary to talk about why [this was happening], it erased all the shame I was feeling. I realized, no, no, no, it isn’t me. The framework is broken. Learning about the value gap was a transcendental experience.”

Mulholland has since gone on to lobby in Ottawa and Washington, and she’s been a keynote speaker in Geneva, France and Canada. And collaborating with Henderson and artist Rodrigo Bravo, she’s recently written a comic book called The Call To Action that breaks down the value gap issue. 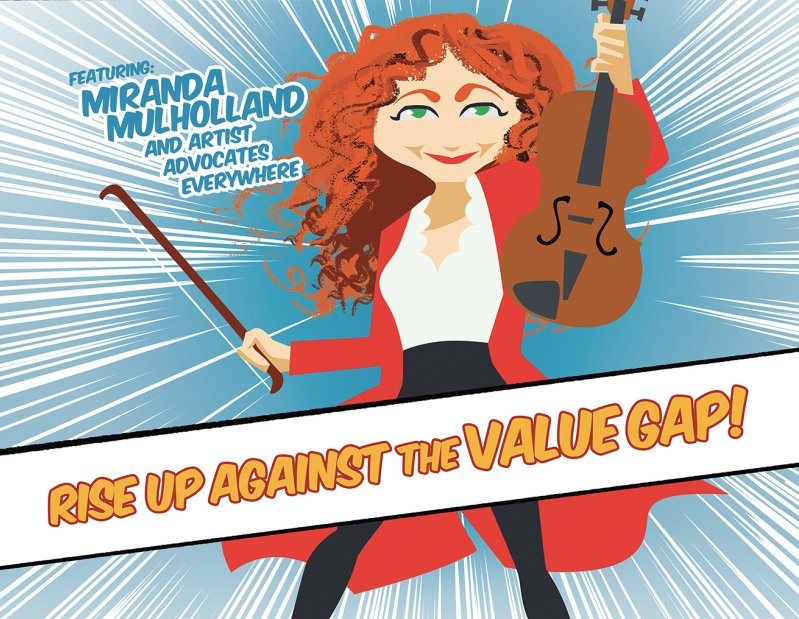 Despite the challenges, she is hopeful that real change is starting to happen.

“The U.S. just caught up with the rest of the world with its Music Modernization Act, so that was an exciting step,” she says of the new legislation created to update copyright laws for new technology. “In Canada, the [Shifting Paradigms] heritage report that came out recently [at the House of Commons] was brilliant. It captured what being an artist in 2019 is really like.

“It’s exciting to be in a country that has the capacity to understand and hear artists.”