The winner of this year's $50,000 prize for best Canadian album of the year will be announced at a virtual event on October 19 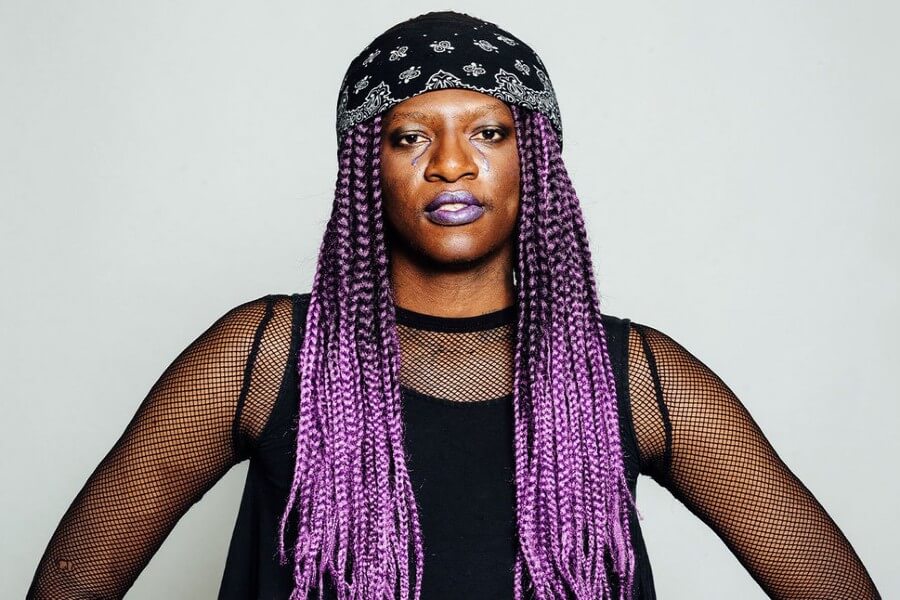 Montreal's Backxwash is a first-timer on this year's Polaris Prize shortlist.

A large jury of critics, journalists and radio hosts voted on the list and a yet-to-be-determined 11-person grand jury will pick the winner, who will be awarded $50,000. Last year’s winner was Haviah Mighty’s 13th Floor.

This year’s gala event is not happening due to the coronavirus pandemic. Instead, a “special cinematic tribute” will take place virtually on CBC Gem, Facebook, Twitter and YouTube on October 19.

Jessie Reyez – Before Love Came To Kill Us