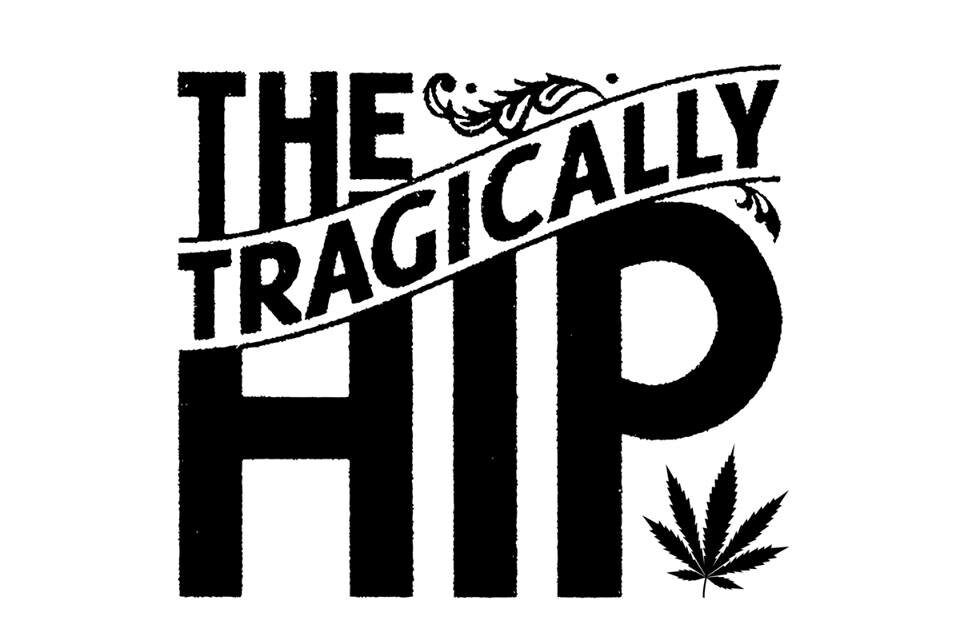 The Tragically Hip announced a partnership with Newstrike, a new company licensed to produce medical marijuana, on their Facebook page on May 30.

“Medicinal cannabis is legal in Canada, and it already greatly benefits the health and well being of many of our fellow Canadians,” the post reads. “There is a commitment from the federal government to legalize recreational use in just over a year, and with good reason. The harm wrought by the prohibition of marijuana has been thoroughly researched and documented.”

Based in Brantford, Ontario, Newstrike will be publicly traded, and its website says the company “intends to develop a diverse network of high-quality cannabis brands that addresses the needs of medical clients and eventually, as the law allows, adult consumers.”

What the actual partnership between Newstrike and the Hip entails isn’t clear yet, and the new Cannabis Act’s proposed rules around marketing marijuana are strict, forbidding endorsements and any advertising that appeals to young people.

But fans couldn’t help but respond to the announcement, with suggestions about how the band could dive into the burgeoning industry even deeper: “You guys should make your own brand called Tragically Hemp,” wrote one fan on Facebook.

Another had some ideas for strain names inspired by Hip hits: Wheat Kush, Twist My Joint and Fiddler’s Green.