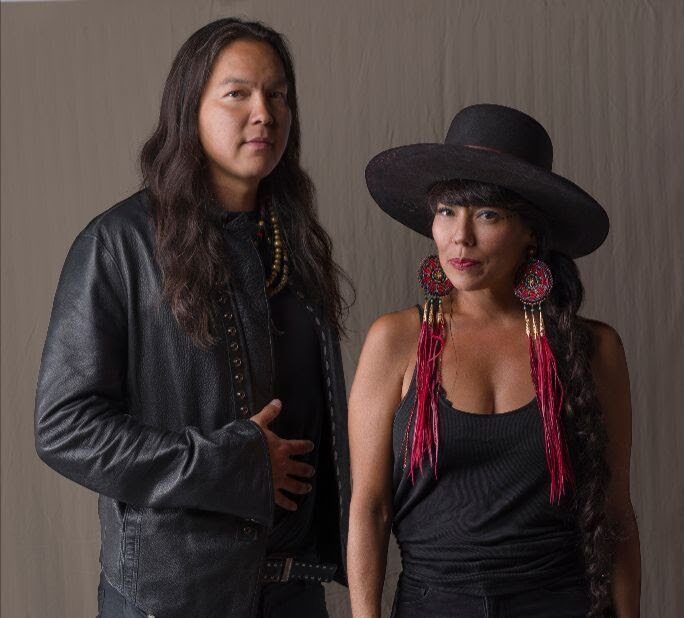 In solidarity with the action taking place on unceded and sovereign Wet’suwet’en territory the International Indigenous Music Summit is organizing collective actions throughout Canada, including Yellowknife, Smithers, B.C. and Prince George, B.C.

“We are very proud to be a part of an amazing network of artists and creatives around the globe who are answering the call for peaceful and respectful action,” says Digging Roots’ ShoShona Kish, organizer of the event. “This is the movement of our time.”

February 27 at the Great Hall. 7 pm. $10-$50. Tickets and donations at wearethestronghold.com.