10 Things you may not know about black history in Canada 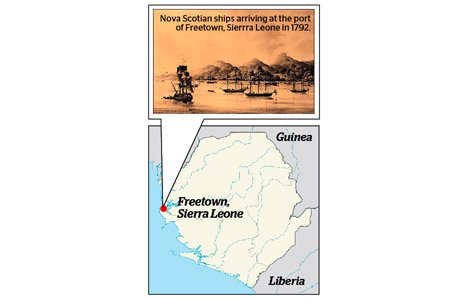 1. Black Loyalists from Nova Scotia set sail in a convoy of 15 ships across the Atlantic to found a colony of free blacks, appropriately named Freetown, in Sierra Leone in 1792. It’s a mere 30 kilometres from the notorious slave transit point Bance Island. 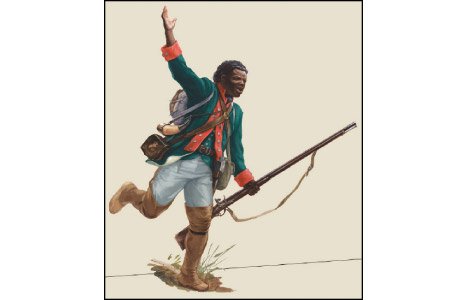 2. Blacks fought against American invaders in the War of 1812 as part of the Coloured Corps, founded by Richard Pierpoint, a native African sold into slavery and who won his freedom fighting with the British in the American Revolutionary War. The wrinkle: in this inspirational tale: the Corps was commanded by a white man, Captain Robert Runchey.

3. It wasn’t until 1979, more than five decades after its origins as Negro History Week in the U.S., that a Canadian city proclaimed Black History Month. No surprise it was Toronto. 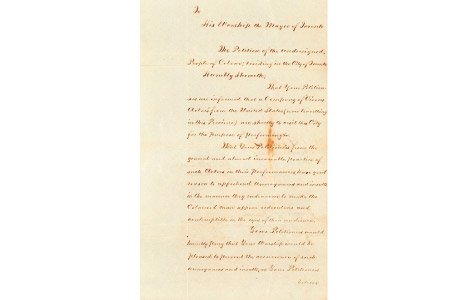 4. Toronto was not only a haven for slaves escaping the U.S., but was ahead of its time in protecting the human rights of black citizens. In July 1843, city council, responding to concerns raised by blacks, refused to let a circus perform without assurances that it would not sing songs or perform acts that would be insulting to the city’s “gentlemen of colour.” 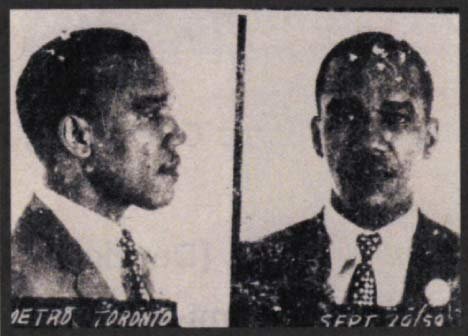 5. The Toronto Police Services swore in its first black officer in 1960. He was Jamaica-born Larry McLarty, who started on the railroad shining shoes when he first immigrated to Canada. McLarty served 32 years on the force.

6. Many African-American slaves who made their way north via the Underground Railroad had to leave children behind. Vigilance committees were sometimes enlisted stateside to abduct children to reunite them with their parents. 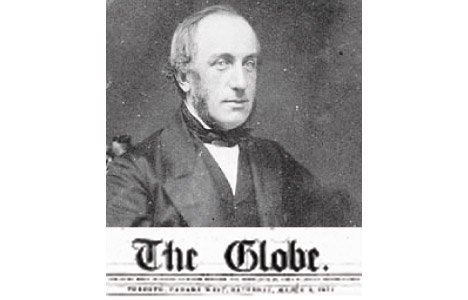 7. Globe founding editor George Brown, one of the fathers of Confederation, appealed often for the abolition of slavery in his columns, despite widespread opposition among the ruling classes. Brown was an active member of the Anti-Slavery Society of Canada, founded in 1851 “to aid in the extinction of slavery all over the world.” 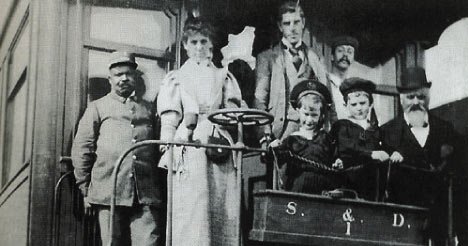 8. Canadian railway companies fuelled their rapid growth prior to the turn of the 20th century on the backs of imported black labour, promoting for a time the idea of extending provincial status to the Bahamas, Bermuda, Jamaica, Barbados, and other smaller islands to ensure a source of cheap workers.

9. South African freedom fighter Nelson Mandela was the first living person to be named an honorary citizen of Canada in 2001. 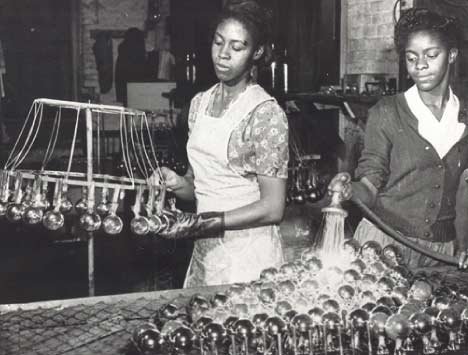 10. Blacks have almost no labour history in the auto plants of the nation. The exception is black women. While thousands of blacks were recruited after World War II to work the assembly lines in the U.S., in Canada, Chrysler didn’t hire its first black worker until 1953, after passage of the Canada Fair Employment Practices Act.