Living plastic-free in the Annex 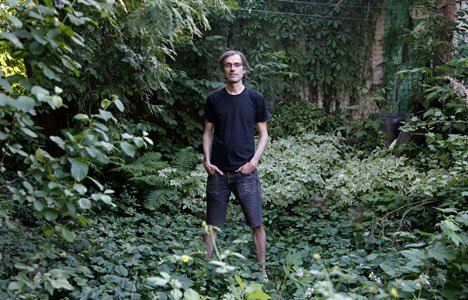 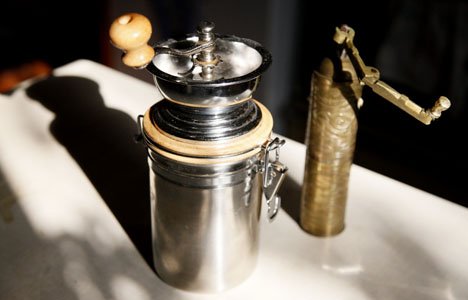 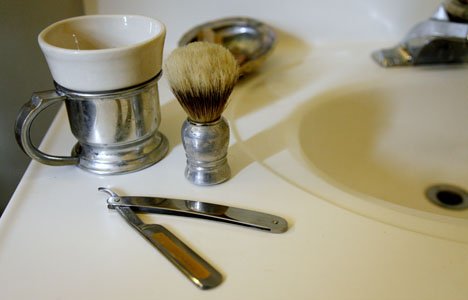 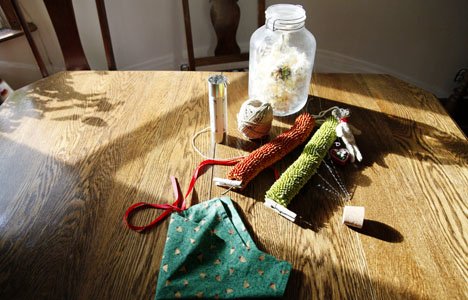 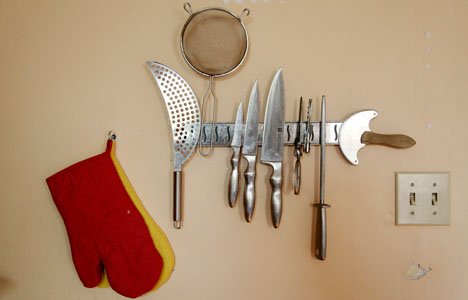 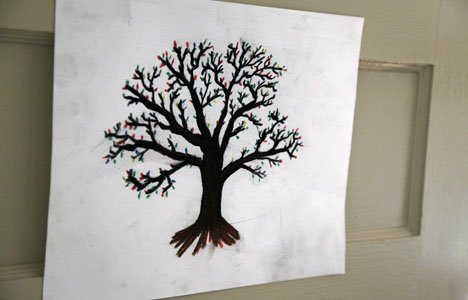 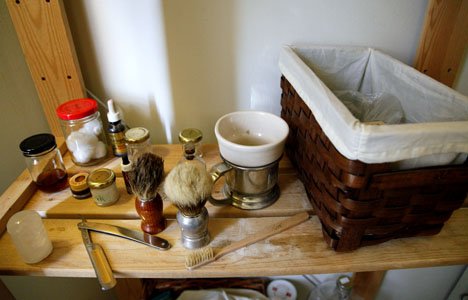 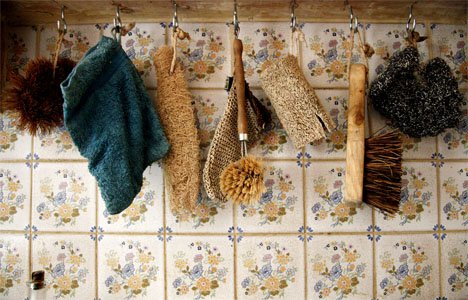 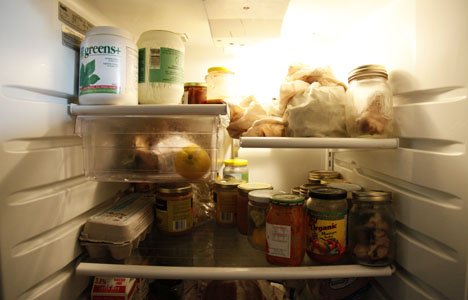 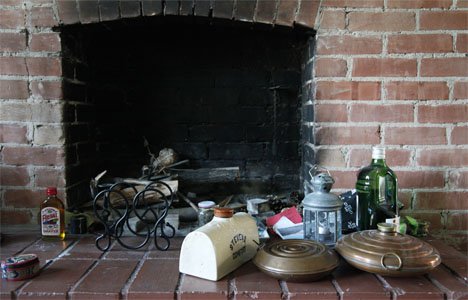 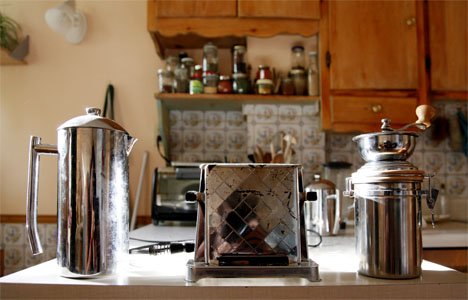 Between neatly manicured lawns on a shady Annex street, a jungle-like growth flows out to the sidewalk in front of Tomislav Svoboda’s house. But when you duck past the thick vegetation and get inside, it’s clear that the residents here aren’t lazy housekeepers who’ve let their garden go to seed.

Svoboda and his housemates are working on a project. Their entire house is set up as an exercise in sustainable living. From the rain barrels in the backyard, to the 100 per cent hemp shower curtain in the washroom, to the milk-based paint that covers the walls, Svoboda’s designed a way of living that reduces negative impact on the environment at every turn.

Svoboda, who works as a physician at St. Michael’s Hospital, gained some media attention in 2007 when he went on “carbon strike,” refusing to use any non-sustainable transportation. He’s still on that kick, and hasn’t ridden in a car since 2006, but his latest project is figuring out how to live without plastics.

Svoboda is taking a hyper-local approach to organizing a community of like-minded environmentalists. Using his lifestyle as an example, he holds regular small-scale”plastic-free living” workshops out of his house, inviting interested people over to swap tips about green living and to see how he’s put his ideals into practice.

I showed up to a Wednesday night workshop and found about 10 enthusiastic participants who together made up a cross-section of the city’s socially-conscious community. Foodshare employees, War Resister activists and members of one of the several other co-op houses that dot the downtown map – all had gathered to get a glimpse at ground zero in Svoboda’s war on our “throwaway culture.”

“Think about a drinking straw,” he said. “Its useful lifespan is minutes, but it will be around for thousands of years.”

Even if it’s recycled plastic never degrades, which means that nearly every piece of plastic that has ever been produced is still with us. Every maxi pad and tampon, every 8-track and hula hoop, still exists in some form somewhere.

And “somewhere” usually means the ocean, where floating plastics have created giant garbage patches. According to the United Nations Environment Program, there are 46,000 pieces of plastic litter in every square mile of the world’s oceans. These waterborne plastics leach toxins, which then accumulate up the food chain when fish mistake synthetic flecks for pieces of food. For Svoboda, plastics’ large scale environmental harm, coupled with the threat of personal contact with such dangerous chemicals as Bisphenol-A, is more than enough reason to find non-synthetic alternatives.

Taking us on a tour of his four-storey house, Svoboda shows us how in every room he’s replaced plastic objects with sustainable ones. Instead of tupperware and Ziploc bags in his fridge, he uses sealable metal pots and wet cotton bags. He brushes his teeth every night with a wooden toothbrush, and makes his coffee using an antique brass Turkish coffee grinder.

Even the walls are insulated with rockwool instead of injection foam. The few plastic bags that make their way into the house are washed and donated to the Karma Co-op for reuse.

Of course, he hasn’t been 100% successful in eliminating plastic from his life. Countertops, PVC piping, and the cords of electrical equipment are basically impossible to replace with non-plastic options. Electronics in general are a lost cause, that is until Steve Jobs invents the woodPad.

Living without plastic isn’t cheap either. The straight razor that Svoboda bought to replace his disposable ones, for example, cost him $350. But in the long run, he’s adamant his way of life is less expensive for both his wallet and mother nature.

“Plastic is often times more expensive because it encourages us to buy more,” he said. “How many things do people buy that are plastic and perhaps initially cheap and then they need to replace these items [because they break]? As a whole the plastic disposable life is more expensive.” [rssbreak]