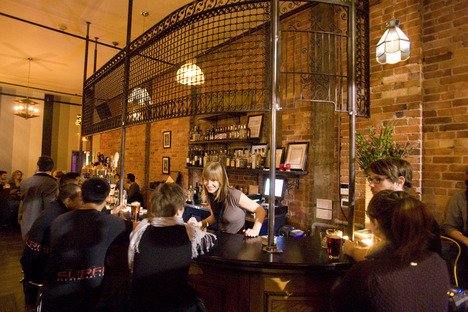 The city imposes a one-year moratorium on new bars on Ossington between Dundas and Queen.

Sun City Hall columnist Sue-Ann Levy goes down in flames in the St. Paul’s by-election. So much for the great right hope.

The city unveils its plan for ethnic food carts to much fanfare. The fare turns out to be just fair, too.

Council’s plan to remove the centre lane from Jarvis passes after raucous debate and charges by right-wing councillors of a “war against cars.”

City council gives its blessing to the province’s planned extension of the Yonge line into York Region, despite the fact that ridership is already at capacity on the line.

The Toronto Environmental Alliance and Environmental Defence float a proposal to make the Humber and Don part of Ontario’s Greenbelt. It makes green sense.