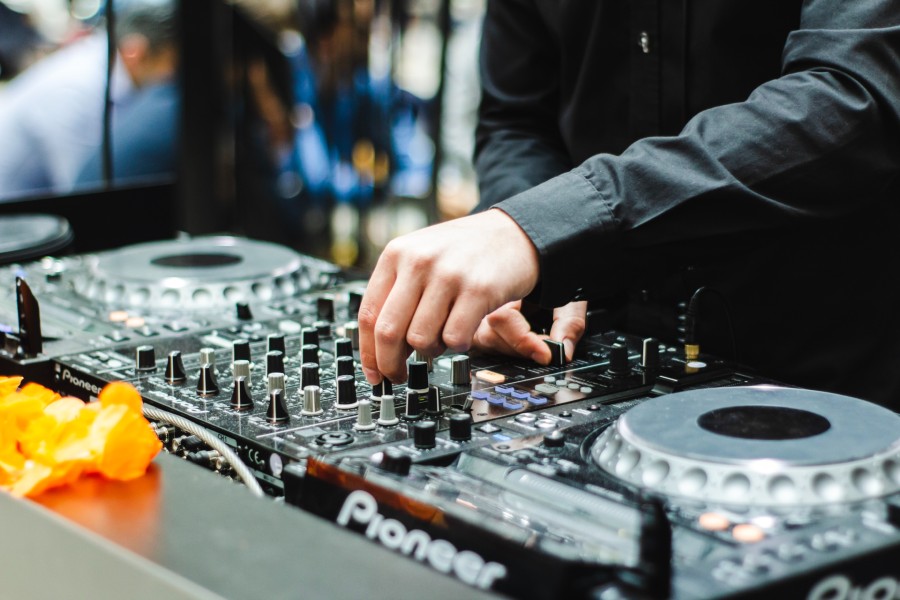 As vaccine distribution has picked up speed, some Toronto pop-up vaccination clinics in COVID-19 hot spots are booking DJs to add extra energy and excitement – and make standing in a long line more bearable.

Social media photos and videos of DJs at pop-up vaccination sites across the city have circulated in recent weeks as more clinics have made music part of their distribution strategy.

“What else is more Toronto than random corner DJs playing JB,” reads a comment on this viral TikTok of a DJ at the George Harvey Collegiate Institute pop-up. “The most Toronto thing I have ever seen.”

But pop-up clinic organizers say they are booking DJs because people living in hot spots need a morale boost.

Hot spots in Toronto have had higher virus positivity rates and lower vaccine supply since Ontario’s immunization began rolling out.

The province has since shifted its strategy to re-direct 50 per cent of vaccine supply to hot spots for the weeks of May 3 and 10.

“People are celebrating, they’re enjoying their time and their community,” she says. “We had people looking out from their balcony and coming out from their apartments, and we were hearing comments from people saying they hadn’t heard music outside in a long time.”

Westin says this is not the first time the Black Creek has booked DJs during the pandemic.

“We actually had DJs at our testing clinics over the summertime. This is a very vibrant and diverse community and it’s a community that gathers and really appreciates spending time with friends and family,” she explains. “It’s really important when people have had to isolate for so long that they’re able to get together and enjoy some music safely.”

Westin says the centre hired DJs who are local residents to encourage community participation and engagement.

“We’ve heard comments from people saying that it’s like a block party that they used to go to on weekends with their neighbours and their family,” she says. “Part of it is also trying to normalize it, whether it’s testing or vaccinations, making it feel like something normal you do with your community.”

Althea Martin Risden, the director of health promotion at the Rexdale Community Centre, says DJs spinning at vaccination clinics was part of a broader strategy to target vaccine hesitancy. However, she notes that vaccine access was causing greater concerns in the community.

“First and foremost, access is the problem, so let’s correct the access issue, and then we’ll start dealing with the hesitation,” says Martin Risden. Having music at clinics draws on strategies the community health centre has used for years, she adds. “We do a lot of events so we know what gets people out. We use music all the time.”

At pop-up clinics in Toronto hot spots, the line-ups often grown long – and boring. “We see people rocking in the line to the music,” Martin-Risden says. “It just livens up the situation a little bit.”

The music has also helps boost morale for clinic staff and volunteers. Nancy Freeman, a psychologist who runs a treatment program for kids with autism, says the DJ at the Oakdale Community Centre made her volunteer experience a really positive one.

“People are so excited to get vaccinated and I’m seeing more excitement than concern,” she says. “But I think the difference is that I see people dancing in line to the DJ, and it’s a lot easier to wait outside for a long time with music there.”

Freeman says it’s been difficult doing the work she does during this pandemic, and so coming out to these clinics is has been uplifting.

“It’s been 14 long months, so it was just great for everyone working at the clinic and volunteering at the clinic,” she says. “There were young folks there dancing and just saying that they feel like they’re having fun for the first time in a year.”