Canada in Chile, The Bachelor winner, and Jack Layton assailed 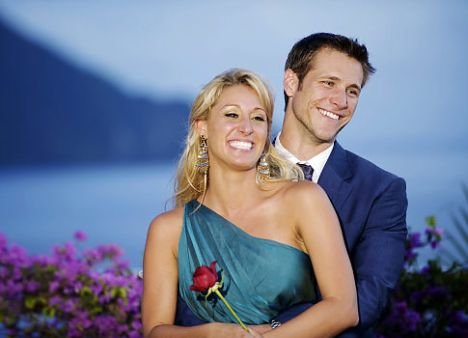 Canada has been asked to help out in Chile, after a devastating earthquake. Some 5,000 Canadians live there, and 1,000 of those have been affected. The Canadian government has not said how it will help yet.

The city has wedged itself into the Christie Pits Pizza night.

For the last two years, community group Friends of Christie Pits along with a lone city staffer have converted a deserted oven (?) in the park to a wildly popular Friday night pizza-making shack. But now the group is being asked to pay $100 each night for a permit and to cover the cost of its staff, and apparently you can’t put a price on this sort of thing.

Radovan Karadzic, a former Bosnian Serb leader on trial for war crimes in the Hague, made the wild accusation that Bosnian Muslims were killing their own people in Sarajevo to drag NATO into the war in the 1990s. This was long-awaited, but not surprising. The delusional Serbian warlord has long denied being a part of the worst ethnic cleansing effort in Europe since Hitler.

Congratulations to George Smitherman, who today is one step closer to adopting a baby. He has the go-ahead, in principle, from the city’s Children’s Aid Society, who believe Smitherman and his partner have the means to support a 14-month old. Strange, since Smitherman is currently unemployed. Does the CAS know something about Smitherman’s future job prospects that we don’t?

If you watch the show, you already know. If you don’t, all you need to know is that Vienna was picked for something last night by television’s The Bachelor. She was apparently pretty fierce.

And NDP leader Jack Layton’s communications team was forced to make a statement on this video, posted by Torontoist after the gold medal game on Sunday. It shows Layton pushing away a woman’s arm to see a television camera. Internet users, including Torontoist commenters, are livid. Expect this controversy to come up in Question Period, when Parliament returns after the last two months of proroguement. Should he resign?