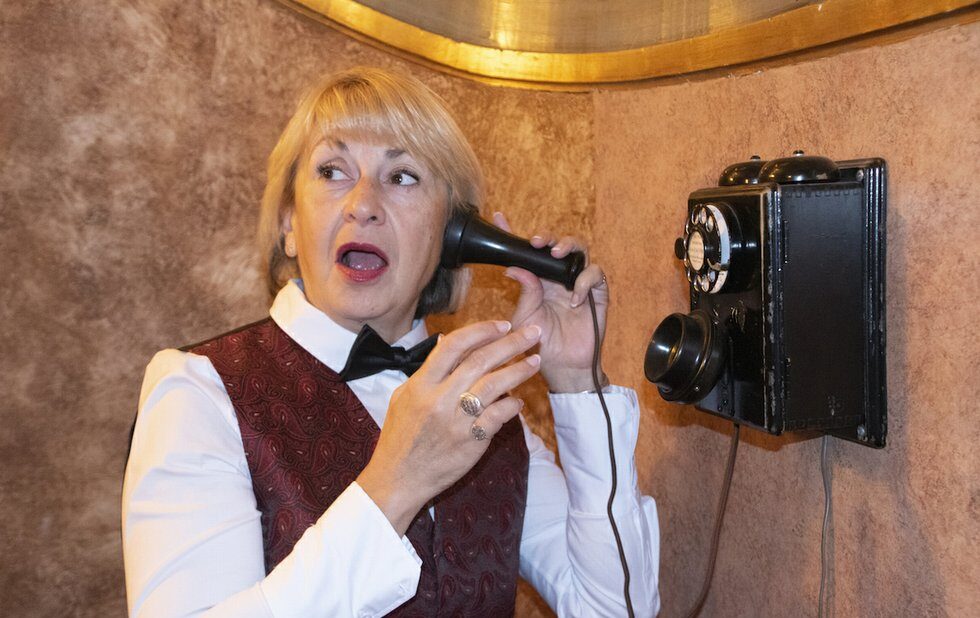 What Behind the scenes at the Winter Garden Theatre.

Why The largest collection of vaudeville-era stage scenery and memorabilia. Also, a perfect refuge for the Guillermo del Toro’s gilled man in The Shape Of Water. 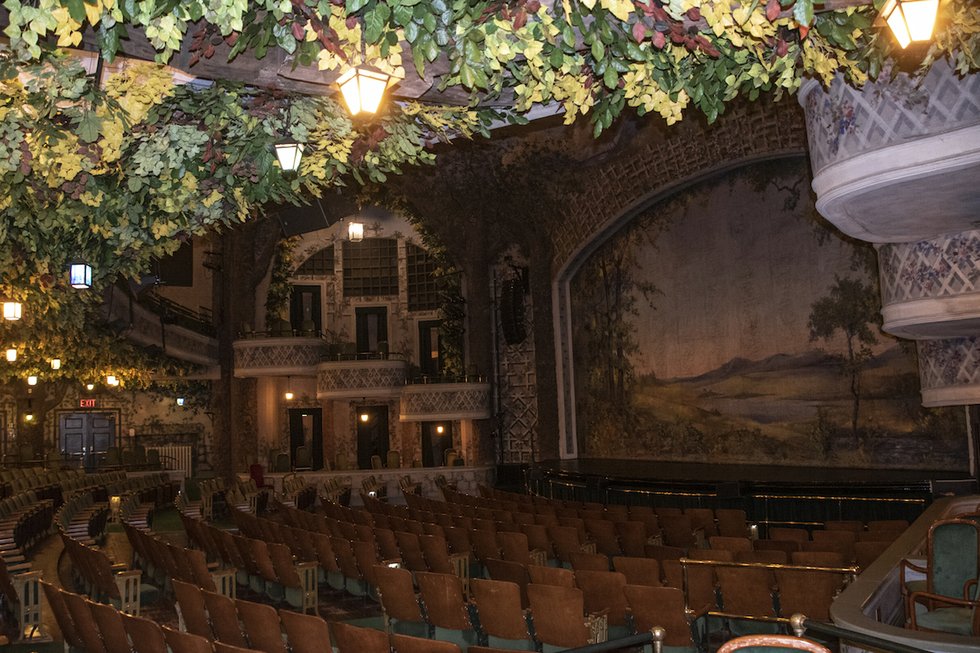 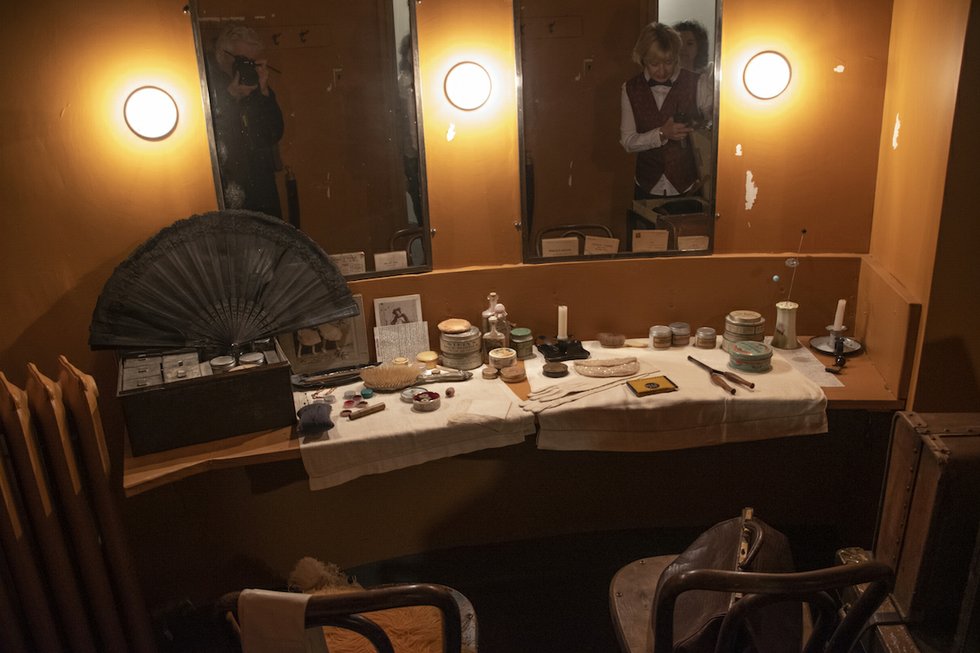 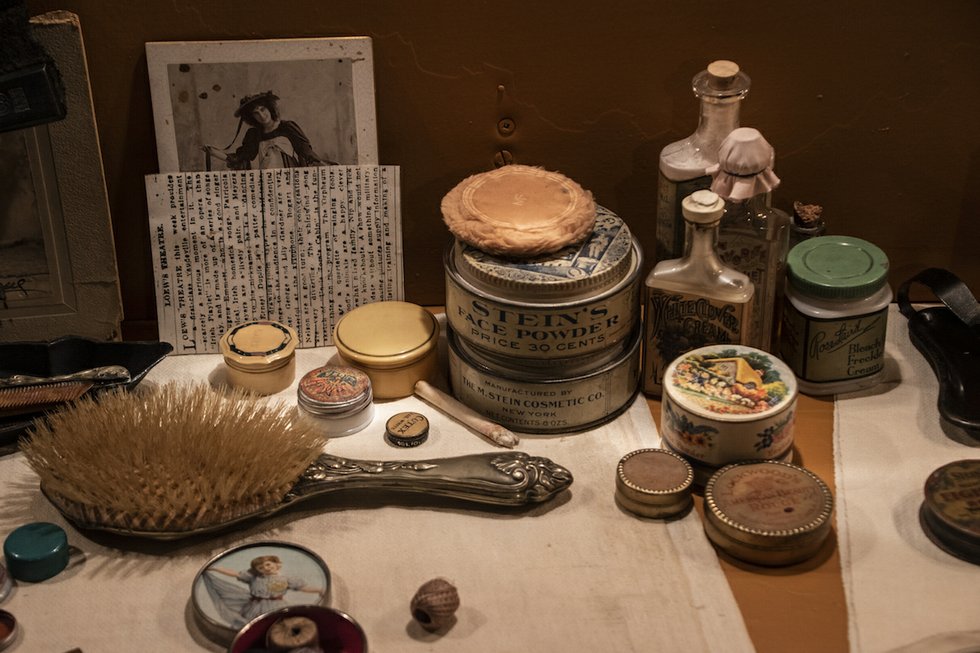 Preserved at the Winter Garden is the world’s largest collection of vaudeville-era stage scenery and memorabilia. On display are its original 1914 stage and house lighting board, its lighting trough with electric bulbs and gas jets, its machinery for hoisting vaudeville scenery and its 1920s Simplex movie projector for silent films. All that’s missing is the roar of the greasepaint and the stench of the crowd.

On the fifth floor of the theatre you find the Winter Garden’s original washrooms, cramped and scanty: three urinals and three stalls for men, a pair of stalls for women, hand basins for both and doors so narrow they must have been made for the thinnest of patrons. 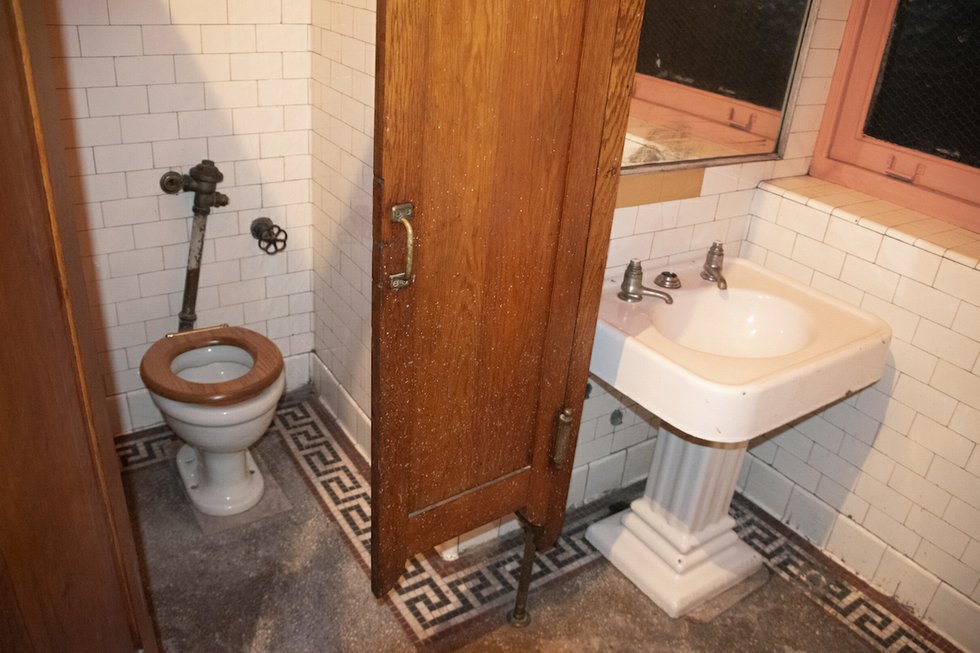 According to a story told by Anya Wassenberg there’s also the ghost of a young woman who was stabbed in the washroom. Legend has it she managed to drag herself to the elevator, but no one was around. She died on the spot. Staff say the hand-operated elevator sometimes travels spontaneously up to the fifth floor and opens to an empty hallway.

The Winter Garden was built with 21 dressing rooms – that number was needed in the vaudeville era. One has been preserved and equipped as it was in the 1920s, well-equipped with cosmetics, a hairbrush and curling irons, long white gloves, a fan, a chapeau and cabin trunks ready to be packed for the move to the next assignment.

The Elgin and Winter Garden is a place where dreams are made. The theatres are in action year-round and open for tours Mondays at 5 pm, Saturdays at 10 am and during Doors Open Toronto which takes place May 23-24 this year. 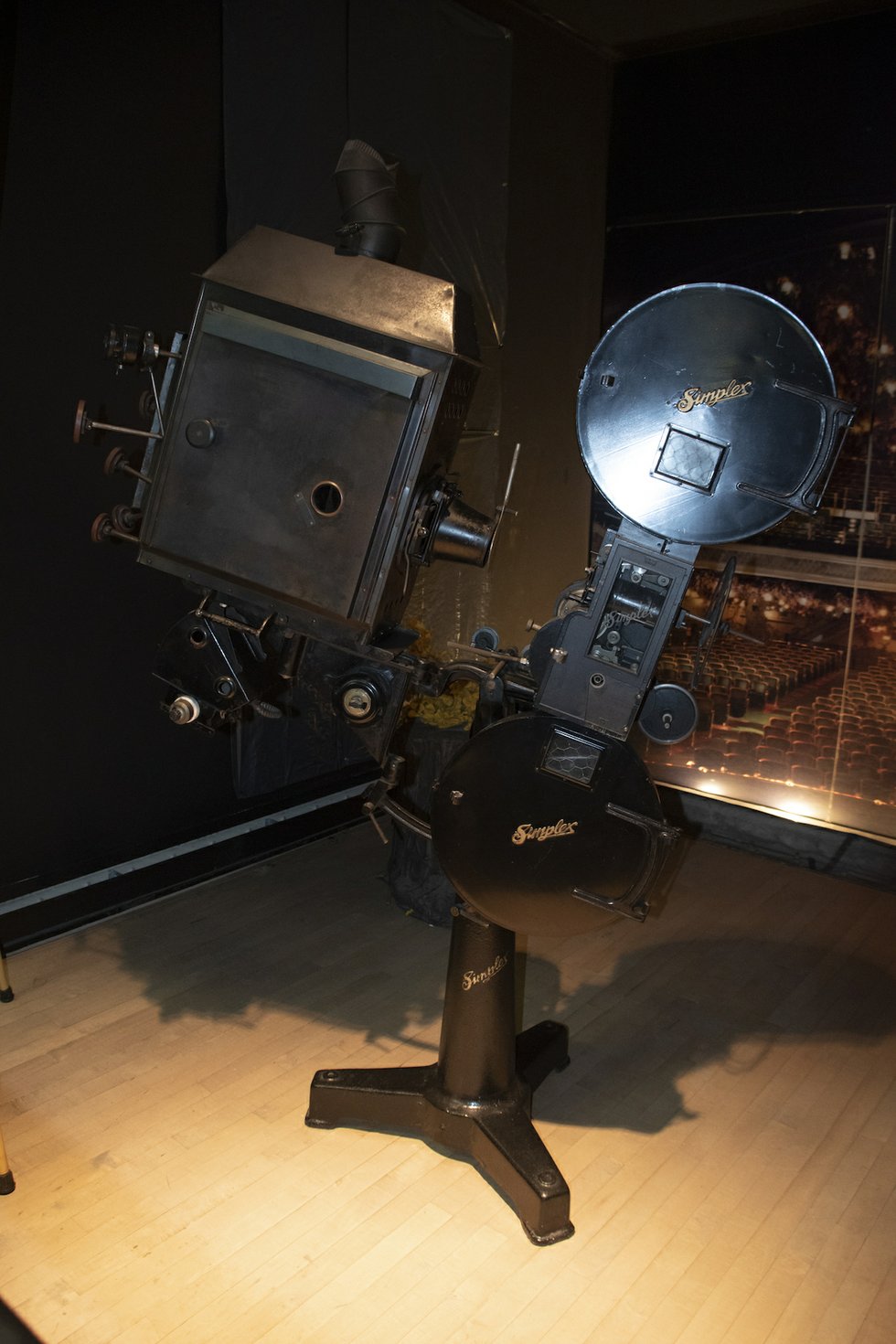