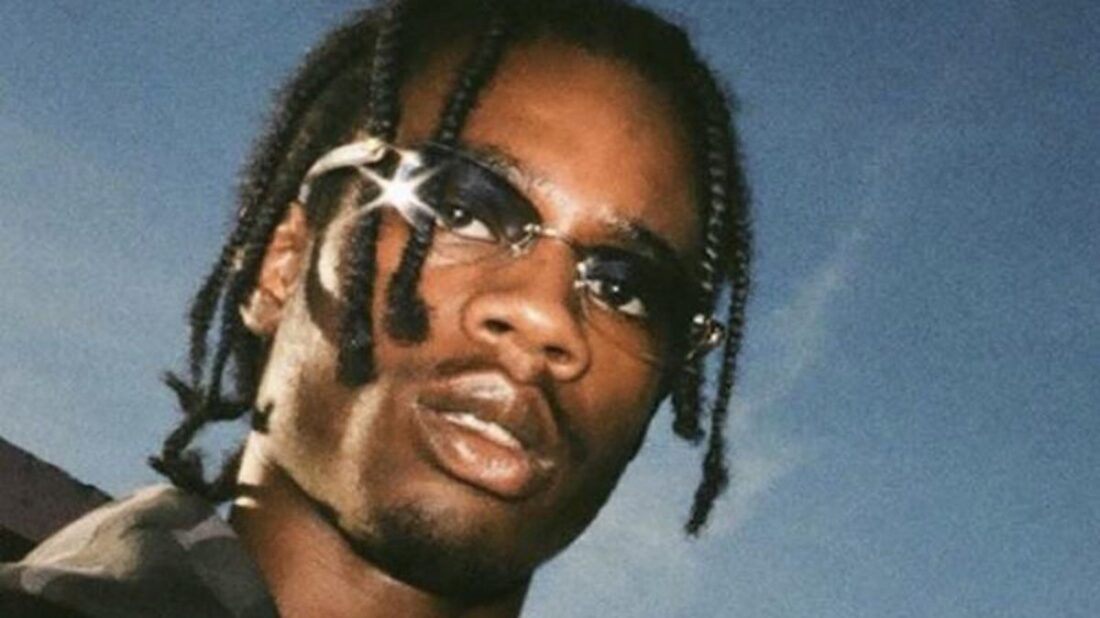 Toronto police have released dramatic video footage of a daylight “gun fight” that ended the life of an emerging hip-hop artist and sent two others to hospital with gunshot wounds.

Dimarjio Jenkins, who performed under the name Houdini, was killed on May 26 after gunfire erupted in the Entertainment District around 4 pm in the afternoon.

Police now say Jenkins, 21, died following a shoot out near his Airbnb.

“We had an active gun fight happening on the sidewalk of Blue Jays Way,” homicide detective Andy Singh told reporters during a news conference on Thursday.

Investigators released surveillance footage that shows Jenkins walking north on Blue Jays Way with three others, including the 15-year-old boy who was later injured. Singh says the suspects were “lying in wait” in a blue VW Tiguan.

Across the street, a six-year-old boy and two adults can be seen in front of the Bisha Hotel standing in front of a vehicle.

In the video, Jenkins and his group pass the Tiguan and cross the street. The Tiguan then pulls out from the curb and makes u-turn. A lone shooter emerges from the vehicle and opens fire.

Singh said two of Jenkins’ associates, including the 15-year-old boy, returned fire. One of the victim’s associates is seen holding up a handgun with a “high-capacity” magazine capable of carrying 30 rounds.

“There was numerous people in the neighbourhood,” Singh said. “A lot of people’s lives could have been put in jeopardy because of what had transpired.”

When the shoot out begins, the six-year-old boy was “exactly” in the line of fire, Singh added, and can be seen taking shelter in the hotel entrance way as bullets hitting the ground cause dust to appear dangerously close to his feet.

In all, Singh says 23 rounds were fired.

Police believe Jenkins was targeted, but Singh said it is too early for investigators to have theories on the motive or know whether the killing was gang related.

Investigators have released photos of the gunman, who was wearing a surgical mask, Nike Air Force One-type shoes and dark clothing. Police also released a photo of a man believed to be an associate of Jenkins who fired the “high-capacity magazine.” Police have since identified that suspect and established that he is a young person.

The 15-year-old, who can’t be identified because he is underage, is facing gun-related charges. Police said he threw away a firearm after it jammed. The weapon was recovered by police.

Jenkins’ death prompted an outpouring of grief on social media from fans, as well as the rising rapper’s collaborators, including fellow Toronto MCs Killy and Tory Lanez and Philly rapper Meek Mill.

This story was updated on May 29.