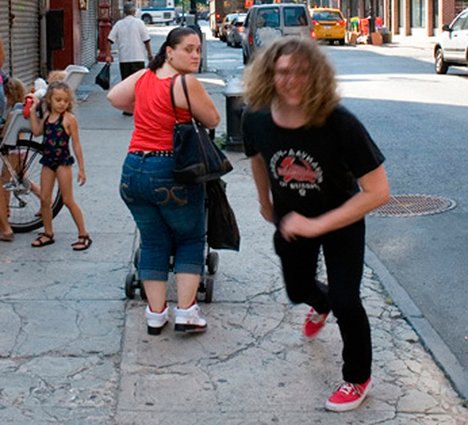 In a very sad turn of events, news has just broke that Memphis garage punk hero Jay Reatard died last night in his sleep at the age of 29.

As his record label Matador states:

“We are devastated by the death of Jimmy Lee Lindsey Jr., aka Jay Reatard. Jay was as full of life as anyone we’ve ever met, and responsible for so many memorable moments as a person and artist. We’re honored to have known and worked with him, and we will miss him terribly.”

No other details are available yet, but we will be updating this post as they’re available.

He was an extremely talented songwriter and performer, and in many ways was just beginning what we hoped would be a long and productive career.

We’ve covered him extensively over the years, and most recently documented his final Toronto appearance, only a few months ago at the Reverb.[rssbreak]

In the absence of a cause of death, this, one of Reatard’s last tweets before he died, becomes a tad eerie. 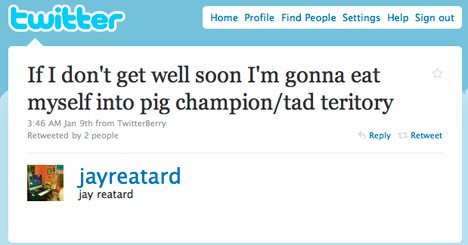