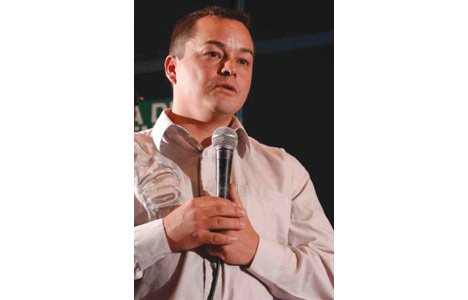 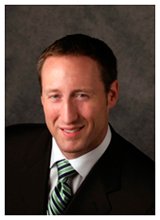 Call it “lemon socialism”: the neo-cons in Ottawa put deadbeat auto corporations on the dole.

Defence Minister Peter MacKay drops a bomb: Russian planes have been snooping in our airspace in the Far North. The fear-mongering gets enough ink to distract the masses from the economy for at least one day.