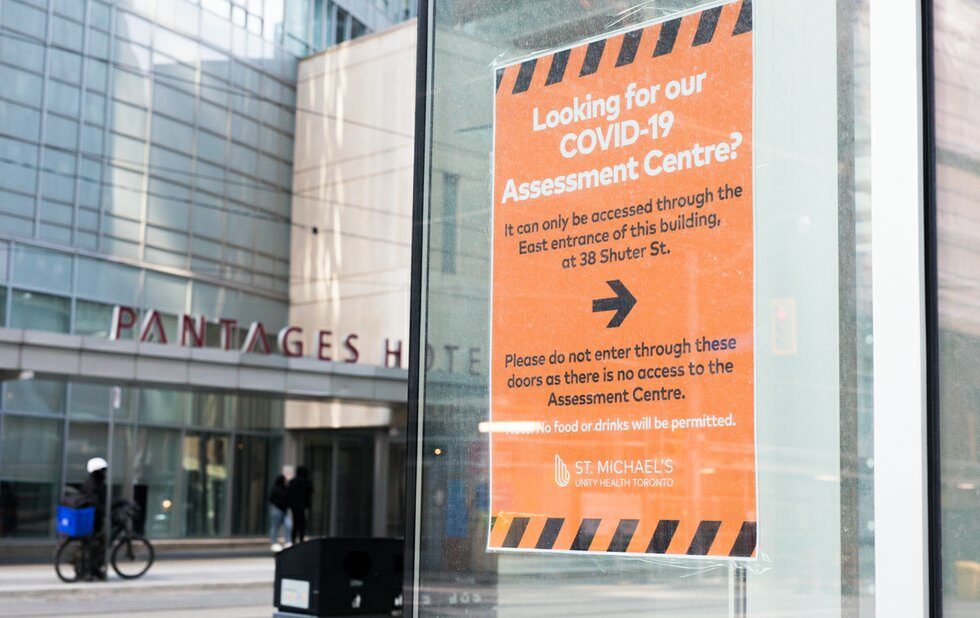 Ontario has seen a downward trend in new infections. There were 154 new cases reported on Monday, 138 new on Sunday and 121 on Saturday.

“Locally, 28 of the province’s 34 public health units are reporting five or fewer cases, with fully 23 of them reporting no new cases at all,” Health Minister Christine Elliott said.

Over half of today’s confirmed cases were in the GTA. Toronto logged 30 new cases, Peel Region reported 39 and York Region recorded 10.

After reporting zero deaths on Monday, public health officials said there were two more deaths since yesterday. To date, the virus has killed 2,691 people in the province.

Meanwhile, testing has dropped. Ontario labs completed 15,112 tests since yesterday and another 12,625 cases are under investigation.

The data is accurate as of 2 pm on Monday.

Later today, Solicitor General Sylvia Jones is expected to introduce a bill in the provincial legislature that will allow the government to extend or amend some emergency orders after the state of emergency has expired.

Currently, the government can only issue emergency orders while the state of emergency legislation is in place.

The Canadian Press reports that the proposed law would allow the province to revisit the orders monthly into next year. The law would also allow Doug Ford’s government to move parts of the province back to an earlier stage of the reopening plan.

The state of emergency legislation is due to expire on July 15.