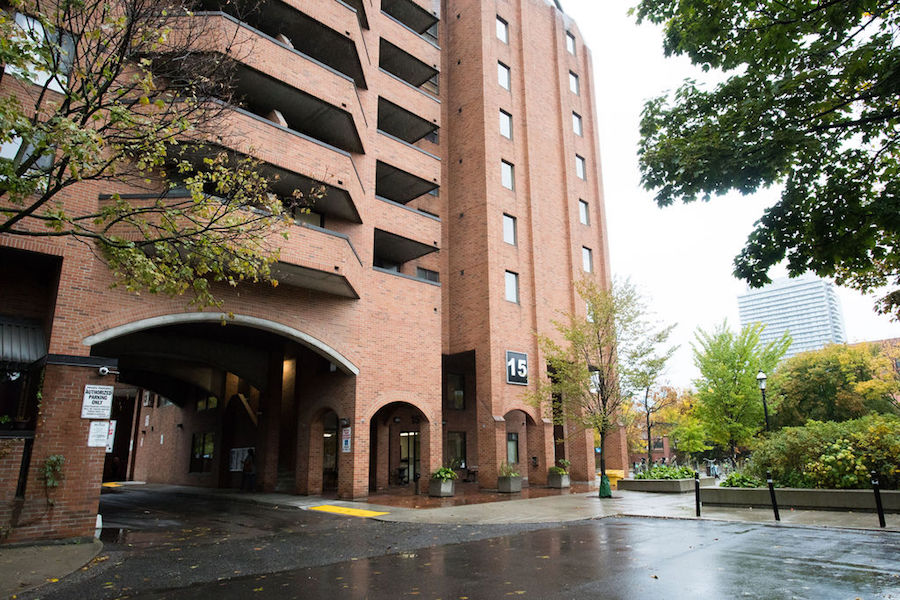 New rental assistance funding of up to $15 million will be available for former federal social housing providers, according to an announcement made by Minister of Families, Children and Social Development Ahmed Hussen on Monday.

The funding, named Temporary Rental Assistance, will be available starting April 1, and will be offered until the end of March in 2022.

It will be offered as “exceptional one-time assistance” to co-operative and non-profit housing providers according to a press release from the Canadian Mortgage and Housing Corporation (CMHC).

Co-operative and non-profit housing providers whose agreement with CMHC ended before April 1 in 2016 can qualify for funding, as long as the project includes an eligible low-income household. The funding targets existing affordable housing units to provide rental assistance to low-income households.

Brie Martin, media relations representative for the CMHC, confirmed over email that a low-income household is eligible if it has “an occupancy charge of more than 30 per cent of its gross household income, and is not receiving rental assistance from any other source, including assistance from federal, provincial or municipal sources.”

This is in line with the governmental definition of affordable housing, which applies to shelter expenses that represent less than 30 per cent of pre-tax (or gross) income.

Funding amounts will be based on the number of low-income housing in a project, and further prioritization criteria may apply if total demand for funding surpasses the available budget.

Currently, funding is a temporary, one-time rental assistance, meaning that the government has not committed to any further support in the future.

Martin pointed to the Canada Housing Benefit, Canada Community Housing Initiative and the National Housing Strategy suite of programs, noting that providers can reach out to confirm if they are eligible for any of these other supports.

Housing advocates have previously argued that the current federal supports for affordable social housing are not enough, especially compared to their involvement in directly funding social housing pre-1996.

The responsibility for funding affordable housing initiatives has since been passed down from the provincial government to municipalities, leaving a documented large gap between plans for new affordable units and the funding to actually build them.

Applications for the Temporary Rental Assistance will be open between February 1 and March 1, 2020.