The Ryerson Students' Union hits the school with a $2.7 million legal claim after the university ends operating agreement over alleged fraud 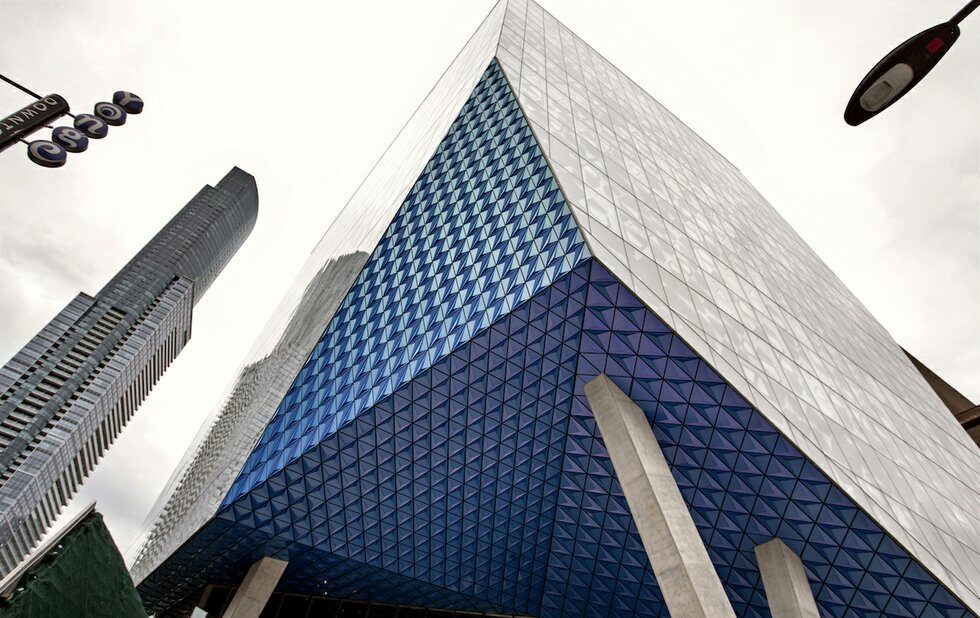 The Ryerson Students’ Union (RSU) is taking Ryerson University to court after the school terminated its 34-year operating agreement over alleged financial mismanagement.

The $2.7-million legal claim comes after Ryerson University announced on January 24 it would no longer recognize the RSU as the official student government, cutting off its funding.

“The university has lost confidence in the RSU’s ability to represent students with good governance and to supply the services that students pay for,” said Jen McMillen, the vice-provost of students, in a news release.

The university added it would ensure that health and dental services, which are funded through the RSU, would remain, and also encouraged students to form a new student government.

The controversy began in January 2019 when the student newspaper The Eyeopener reported that the RSU’s executive team spent over $250,000 on the union’s credit cards, including thousands on food, alcohol and clothing. The RSU and its board of directors later voted to impeach then-president Ram Ganesh.

Following the allegations, the university notified the RSU that it would be withholding the fees it collects from students and not transfer them to the group until a forensic audit of RSU’s finances was conducted, the results of the audit were shared with the university and a new operating agreement was negotiated between the university and the RSU.

The university stated that the RSU has failed to meet these conditions and has not shared the results of its forensic audit nor finalized a new operating agreement.

And the RSU claims that the university broke its agreement when they withheld the student fees, forcing them to deplete their own reserves to provide student services like the health and dental plan, funding for clubs and course unions, the student printing centre and a food-sharing centre.

“We are deeply disappointed that we have to take this action. However over the past year, the RSU has had to deplete its resources so that it could continue to provide essential services to students,” RSU president Vanessa Henry said in a statement. “In order to remain operational and advocate for students, we require that our funds be released.”

On January 28, the RSU filed its statement of claim against the university with the Ontario Superior Court of Justice seeking $2.7 million in damages for breach of contract, the release of the student fees withheld by the university, aggravated punitive damages in the amount of $100,00, as well as the RSU’s legal costs. The RSU is also requesting a declaration that the university is in breach of its agreement with RSU.

On February 3, the RSU plans to share the completed forensic audit results.

“We are no longer just defending the RSU. We are setting precedent for student voices throughout Ontario and across Canada,” Henry said. “The administration has tried to silence students. We will not be silenced that easily.”

Doug Ford cited the RSU spending controversy when he announced his Student Choice Initiative, which would give students the choice to opt out of paying for services deemed “non-essential,” such as clubs, campus newspapers and food banks.

The Ontario Divisional Court struck down the measure in November 2019, stating that the provincial government acted beyond its authority. The Ford government plans to appeal the ruling.