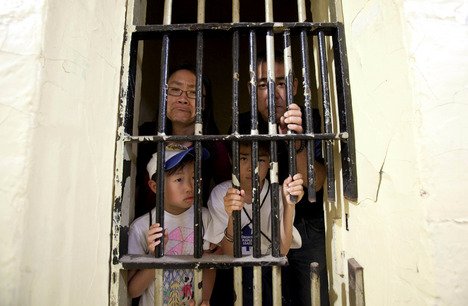 The Don Jail is the star attraction of this year’s Doors Open event. Freaky.

The cops report that the notorious west-end arsonist has been caught. Not so, we find out months later. Who is the firebug wreaking havoc in the west end?

The coyote blamed for chomping a chihuahua in the Beaches sets off a feeding frenzy in the press. Off with its head.

Metrolinx floats plans for an 8-to-10-metre bridge over Strachan as part of its vision for an airport rail link.

C-130 Hercules warhorses used in Afghanistan are spotted landing with increased frequency at the Island Airport. The Defence Department says they’re training flights but can’t account for all of them.

Toronto does the improbable and wins the Pan Am Games bid for 2015. 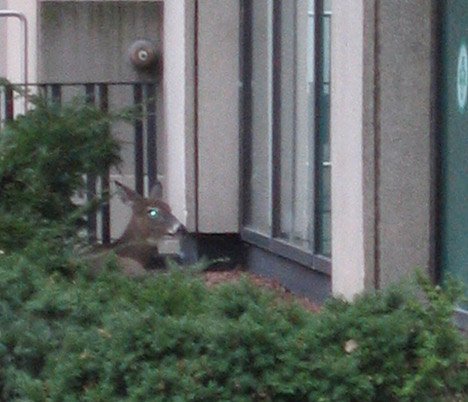 A deer from god knows where ends up in a garden at Dundas and Edward during the morning rush. The animal is tranquilized and tasered, to the horror of onlookers.