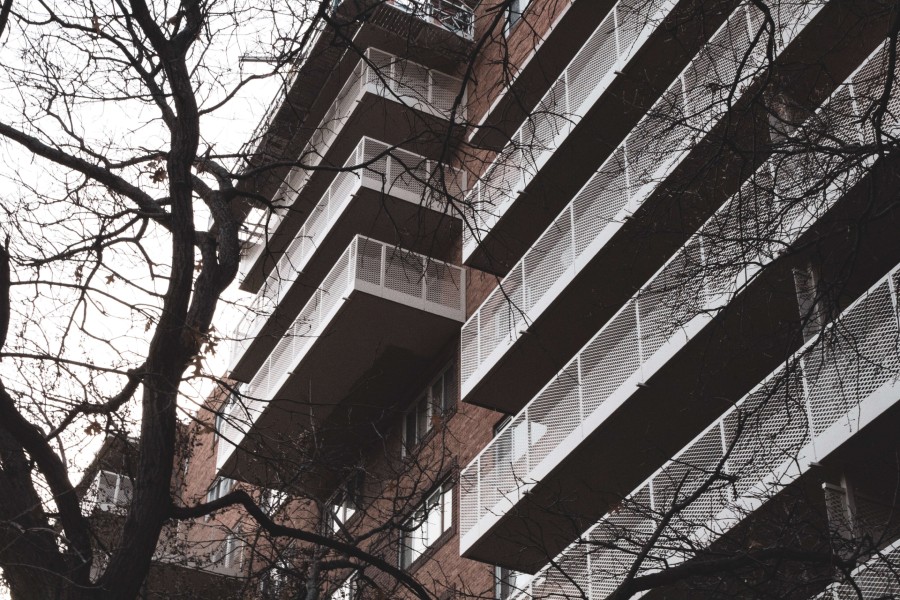 A “freeze” on evictions enacted province-wide for the stay-at-home order and state of emergency has ended in Toronto, Peel and North Bay.

The freeze came into effect on January 13 after the provincial government implemented a regulation that said that the sheriff, or Court Enforcement Office, cannot enforce a Landlord and Tenant Board (LTB) eviction order until the stay-at-home order ends.

The freeze on evictions was lifted in different Ontario regions throughout February, but it ended in Toronto, Peel and North Bay on March 8 after the three regions re-entered the colour-coded COVID-19 response framework.

This freeze differs from the first eviction moratorium that was implemented back in March at the start of the COVID-19 pandemic.

That moratorium, which ended with the state of emergency in July, meant that landlords could still submit eviction applications to the LTB, but the board had mostly stopped conducting any eviction hearings.

But during the second wave in January alone, while the eviction freeze was in place, the LTB conducted 1,431 eviction hearings according to the eviction tracker Evictions Ontario.

The LTB continued to conduct eviction hearings at a similar rate to what was happening during the fast-tracked eviction catch-up of October to December of 2020, where the LTB worked to get through the thousands of eviction applications that piled up during the first eviction moratorium.

Now that the freeze has been lifted, sheriffs can move forward with removing tenants from their homes.

Cole Webber, a community legal worker with Parkdale Community Legal Services, says that whether it’s an eviction “freeze” or a moratorium, none of it has done anything to meaningfully protect renters.

“At no point during the pandemic has there been real relief from eviction for tenants,” he says.

“What we’ve seen throughout the pandemic is that every level of government has completely ignored and refused to take responsibility for the situation faced by tens of thousands of tenants who have lost work during the pandemic,” he notes.

Back in December, NDP MPP Suze Morrison’s motion to ban evictions for the entirety of the pandemic passed unanimously by the Ontario legislature.

But in early February, when Morrison tabled the private members’ “No Covid Evictions Act” bill, the Ford government voted against it.

Evictions cause concern for COVID-19 spread in Ontario

Randy McLin, a paralegal with Truax Legal Services, says that evictions are especially a concern now when it comes to keeping people safe from COVID-19. McLin represents many families in Peel region, which has been a hotspot since the beginning of the pandemic.

“That’s where many workers are – truck drivers, Amazon workers – and they tend to be from the newcomer communities so they’re more intergenerational,” he explains. “What the eviction ban would do is allow the families that I’m representing, to have a bit of a reprieve to not have to move in with their families, to not to condense those households further, and actually to stop the spread.”

A new study published in November found that lifting eviction moratoriums in 43 states across the United States was associated with increased COVID-19 incidence and mortality. The lifted moratoriums translated to an average total of 433,700 excess cases and 10,700 excess deaths.

McLin says that he dealt with clients in the summer who, had the board processed their eviction orders, would have had to move in with elderly relatives while COVID-positive.

“Where else are they supposed to go when they get evicted?” he says.

In response to a question about whether resuming residential evictions will increase the spread of COVID-19 during a news conference on Monday, Chief Medical Officer of Ontario Dr. David Williams acknowledged that evictions could be a problem when it comes to isolation within multi-generational family settings.

“So the key factor is that if they can’t isolate, we’d like to help them try and find some way to isolate in a way that’s reasonable and meets all the needs that they have for the time period,” he said.

Webber predicts that, similar to the push to speed through eviction hearings after the moratorium, there will be a push to evict tenants now that the eviction freeze has lifted.

“We’re likely going to see a wave of eviction enforcement and sheriffs removing tenants,” he says.