The Bills not quite top billing

The Bills play in Toronto on Thursday. Who knew/cares? 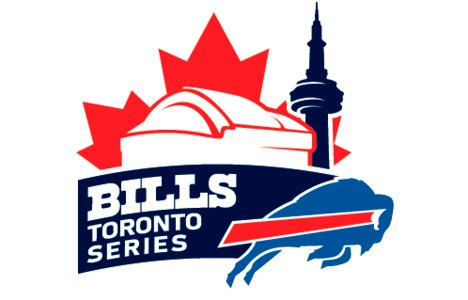 Notice there’s no more talk of the Buffalo Bills moving here, even on the eve of the NFL teams’ second annual Toronto “home” game.

Then notice there’s hardly any talk of anything. No excitement, no anticipation.

Forget that the Bills are 4-7, and are threatening to miss the playoffs for the 10th straight year.

Forget they are playing the equally mediocre 5-6 New York Jets.

Forget that the whole thing takes place at the now-decrepit Rogers Centre.

This is the NFL, a league that makes every Sunday a larger-than-life event. It’s almost religion in some parts of the United States. Not to mention, Thursday’s game is part two of the Toronto audition to get a team. Should there not be more buzz?

The NFL’s foray into Canada does not seem like the success it was predicted to be.

Rogers, paying a reported $10-million per game just to see the Bills here, is staying silent about how many tickets are remaining for the match up – which actually speaks volumes. And check this Hail Mary: in April, ticket prices for more than 6,000 seats dropped to under $100.

The team is on marketing overdrive, with a silly Twitter account among other gimmicks. And then there’s video, filmed on Tuesday:

Is that depressing or what?

In recent weeks, the team has not been playing as badly as their record suggests. Terrell Owens, the centerpiece of the Bills’ sales pitch and conveniently nicknamed T.O., is playing like a his old ProBowl self. And Bills new coach Perry Fewell has added some heat to a team that spent the season thus far dealing with frozen pipes. Quarterback Ryan Fitzpatrick, who came in as a starter on Fewell’s watch, was key in the teams’ recent 31-14 shellacking of the Miami Dolphins.

But enough entry-level sports-talk. Can Toronto lure an NFL team? There may be an audience for pro football in town, but for some reason they don’t seem excited to support the Bills.[rssbreak]