TTC layoffs could have been avoided, advocates say

Transit advocates have been calling for emergency funding from the province and the federal government, but for 1,200 TTC employees it's now too late 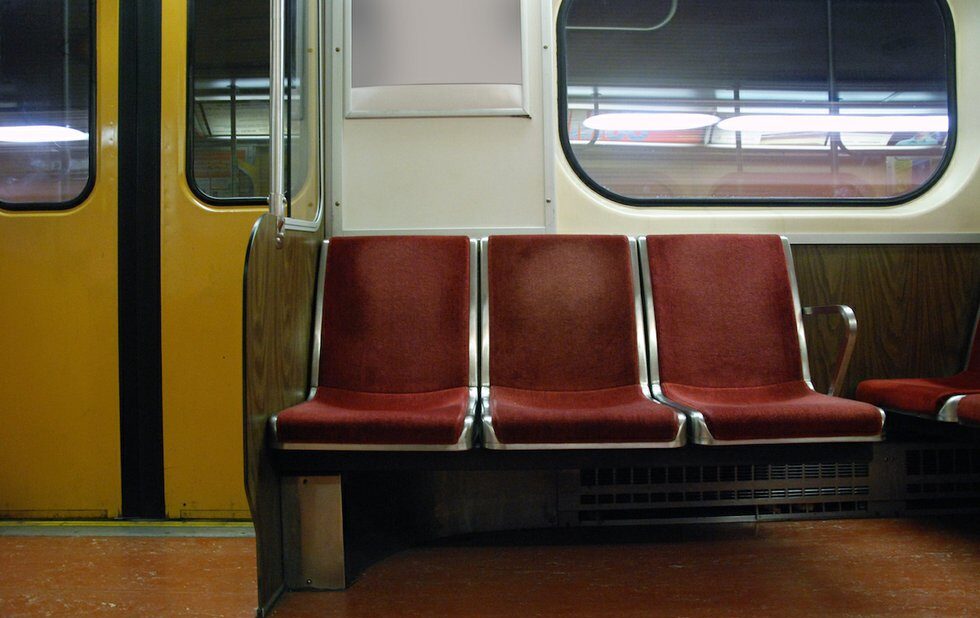 Layoffs will mean a 20 per cent reduction in TTC service.

TTC head Richard Leary says he was left with no other choice but to lay off some 1,200 transit employees, among them 1,000 bus, subway and streetcar operators. The announcement was made in a message to employees earlier today.

With the coronavirus causing an 85 per cent collapse in ridership, Leary says the TTC has been losing $90 million a month, and that the TTC has been struggling to maintain service at 70-80 per cent of regular levels to meet physical distancing requirements on vehicles. Just this week, the transit authority announced new passenger restrictions on surface vehicles in response to health and safety concerns raised by drivers.

According to Leary, the job reductions will mean a matching 20 per cent reduction in service on TTC routes.

While the news has come as a shock, to transit advocates it was only a matter of time given that the TTC relies on revenues from fares for some 70 per cent of its total operating budget.

In fact, it was only on April 1 that NDP MPP Jessica Bell, the opposition critic for transit, called on the Ford government to cover losses from fare box revenues for all transit services in Ontario.

In a letter to Minister of Transportation Caroline Mulroney, Bell points out that the revenue situation has been exacerbated by rear-door loading requirements to minimize physical contact on vehicles over the coronavirus. She says that this has led to many transit agencies not collecting fares at all.

But so far no commitment from the Ford government. Kristine Bunker, communications coordinator for the transportation ministry, says the government is “reviewing potential options. We are aware of the challenges transit agencies, like the TTC, are facing due to the COVID-19 outbreak.”

She says that the minister “has been working with our municipal partners and stakeholders, like the Ontario Public Transit Association, to assess the situation and identity potential solutions.” But it’s unclear what those solutions might be. A representative for the OPTA was not immediately available for comment.

Lawvin Hadisi, a spokesperson for Toronto mayor John Tory, says that the COVID-19 pandemic is costing the city $65 million a week, the largest driver of that “burn rate” being the more than $20 million-a-week revenue shortfall at the TTC.

“This is just one of the many costs the City is incurring as a result of the ongoing emergency.”

Hadisi says that “the Mayor has made it clear to other levels of government that Toronto cannot get through this alone and that a large portion of the support that is required will include relief for the TTC. This is a message that he has relayed in his daily conversations with federal and provincial officials and will continue to do so as rebuilding efforts are underway.”

Meanwhile, on Tuesday, April 21, the David Suzuki Foundation issued its own call for provincial governments and the federal government to provide emergency funding for transit, noting in a statement the “dramatic revenue shortfalls” right across the country and the need to address climate change goals. The statement followed the layoffs of 1,500 Translink employees in Vancouver.

The foundation has been joined by the Canadian Urban Transit Association and Federation of Canadian Municipalities in calling for emergency financial aid to cover lost revenue from transit – and a federal government commitment to permanent transit funding. The promise of permanent funding was part of Infrastructure Minister Catherine McKenna’s mandate letter.

Chantalle Aubertin, press secretary for McKenna, says in an email to NOW that “Minister McKenna, the prime minister and Minister Freeland are working with our provincial and territorial counterparts, mayors across Canada, and the Federation of Canadian Municipalities to assess their immediate needs and priorities.”

The COVID-19 pandemic, she says, “has only highlighted the important role that public transit plays in getting health professionals, first responders, grocery store workers and other Canadians to their places of work.”

The government is promising “an accelerated infrastructure program as soon as it is safe to resume full construction activity.”

On the question of permanent funding going forward, however, there were no specific details offered.

“As we are seeing, the impact on the economy is unlike anything we’ve witnessed and we will need the best ideas and innovative thinking to rebuild and prosper,” Aubertin says.