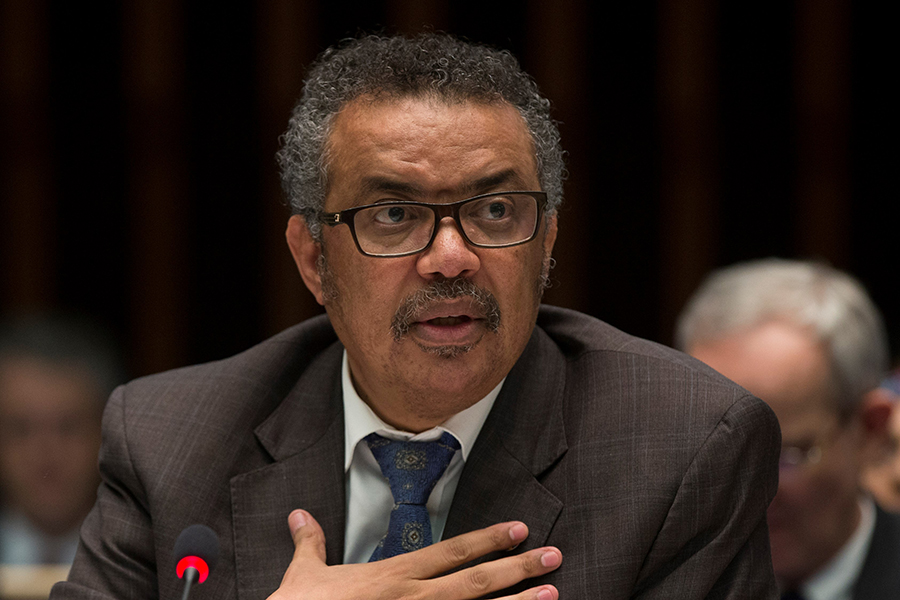 Canada’s rollout of the coronavirus vaccine is meeting with some sharp criticism from some of the usual suspects in the Ottawa press corp.

Last week, the Globe went big with a story on how Canada was the only G7 country to be drawing on world supplies meant for low and middle-income countries through the World Health Organization’s Vaccine Global Access Facility, or COVAX. That’s part of the WHO’s effort to deliver “fair, equitable and timely access to COVID-19 vaccines.”

Canada has contributed $220 million to the cause and another $485 million for COVID therapeutics for poorer countries through other international development programs. In total, Canada has committed some $1.6 billion to global COVID response efforts. The European Investment Bank, the official bank of the European Union, has chipped in some €400 million (about $615 million CAD).

But notable among rich countries not contributing to the cause are the U.S., Russia and China. That’s because they were busy going it alone, developing their own vaccines for distribution in their own countries first when COVAX was created to help developing countries.

Any wonder, then, why we’re in the middle of a simmering vaccine war? Just like the global race for PPE when the coronavirus first hit, we’re now beginning to see hoarding and nations fight over supplies as Pfizer and Moderna, the leading manufacturers of COVID vaccines, retool their operations to ramp up supply to meet massive demand.

So while it’s fair game to take a shot at the feds for a rollout that’s lagging behind other developed countries in terms of vaccines administered, the reality on the ground is more complicated. The coronavirus is a global pandemic, need we be reminded? Access to vaccines was always going to be a tricky matter.

And because Canada no longer has the capability to develop our own vaccines – thanks to the Mulroney government’s selloff of Connaught Laboratories and Harper-era cuts to research and development – Canada needs to get in line like everyone else. The feds are attempting to shore that back up, announcing plans last month to build facilities to develop vaccines for COVID–19 and other viruses.

Justin Trudeau has emphasized the need for an international approach to deal with the coronavirus. But that’s mostly come off as pablum for his critics in the press gallery. The fact that Canada is now availing itself of vaccine supplies through COVAX has been spun into a matter of national embarrassment. It’s not. It’s a 50-50 proposition – for every dose we buy through COVAX, we buy another for poorer nations – and a testament to the fact that the only way we’re going to get through this pandemic is through international cooperation.

Unlike other public health crises like polio, there is no one vaccine for the coronavirus that can be produced and distributed globally. That reality has touched off competition for supply, which is now threatening to upend global response to the pandemic. Actually, WHO director-general Tedros Adhanom Ghebreyesus says the situation has led to “hoarding” and unleashed something worse: “vaccine nationalism.”

Ghebreyesus wrote in Foreign Policy magazine last week that “weak cooperation between nations is a major barrier to achieving worldwide vaccination at the scale needed to end the pandemic. Vaccine nationalism is not just morally indefensible. It is epidemiologically self-defeating and clinically counterproductive.”

As Ghebreyesus points out, “Allowing the majority of the world’s population to go unvaccinated will not only perpetuate needless illness and deaths and the pain of ongoing lockdowns, but also spawn new virus mutations as COVID-19 continues to spread among unprotected populations.” It’s already happening.

Ghebreyesus didn’t single out countries by name, but he was clearly speaking about the U.S. and those in Europe that have the wherewithal to manufacture the vaccine. The WHO chief is now calling on them to share vaccine manufacturing technology and waive intellectual property barriers to fast-track the production of vaccines.

With new COVID-19 variants in the air, he says, time is quickly running out on the need to get enough people vaccinated against the virus to achieve the level of herd immunity required to keep the virus at bay.