Why a Minimum Grid?

Because at the current sorry rate it’ll take 158 years to build the 495 kilometres of bike lanes promised in the 2001 Bike Plan. And that’s despite the fact that bike ridership has grown by miles in recent years. We’re not even a quarter of the way there, having built only 112 kilometres.

55% of Ontarians who say they want to cycle more.

73% Percentage of Torontonians who say lack of cycling infrastructure is stopping them from taking to two wheels as an everyday mode of transportation.

55% Percentage of all trips Torontonians make that are less than 7 kilometres, a distance that can easily be travelled by bike in less than half an hour.

Streets aren’t getting wider, and bikes take up way less space than cars and buses. 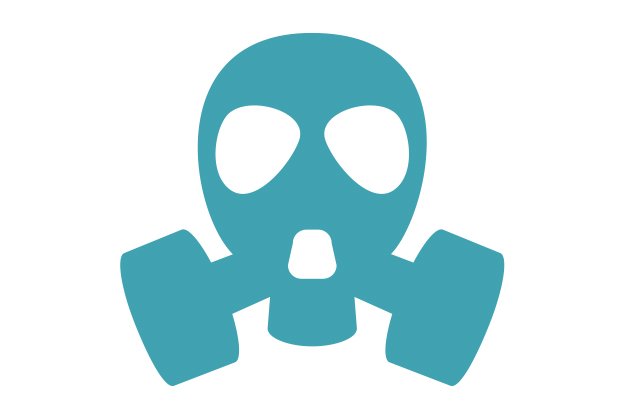 Air pollution is killing us.

1,300 Premature deaths every year in Toronto due to air pollution, according to Toronto Public Health. 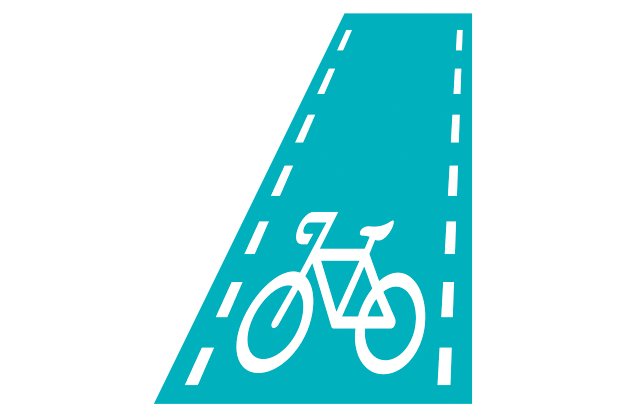 Repairs to the elevated section of the Gardiner Expressways over 10 years. 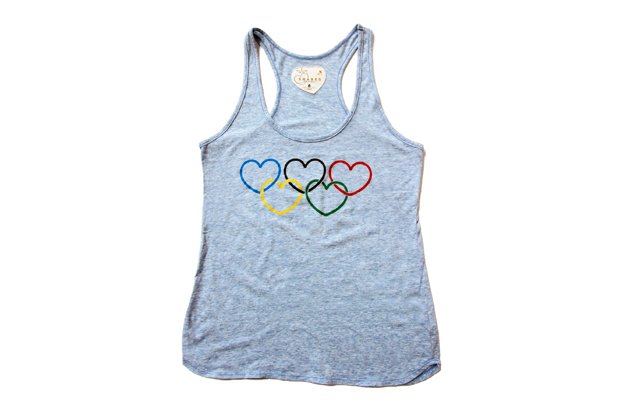 How you can show support?

Buy a T-shirt tie a yellow Minimum Grid ribbon on your ride join Cycle Toronto use the hashtag #MinimumGrid.