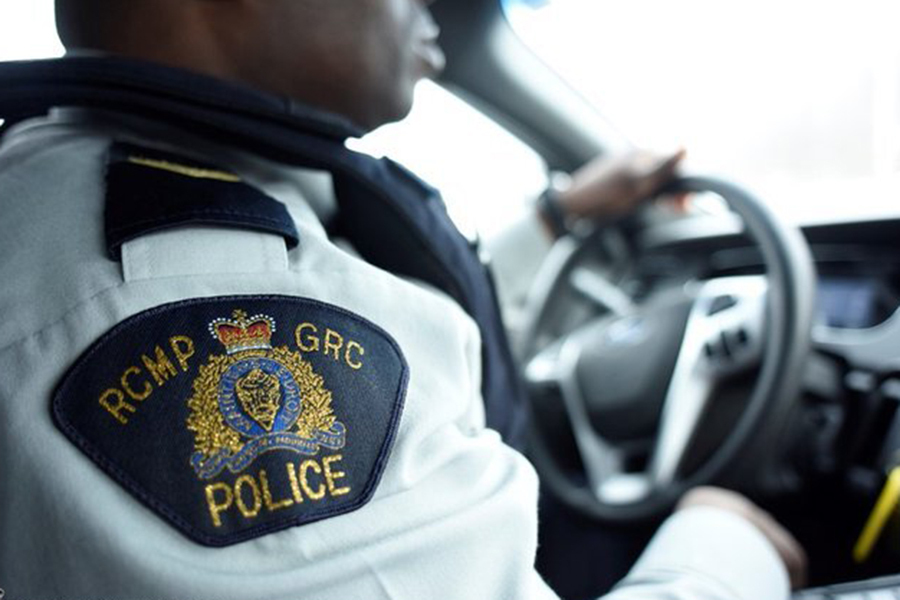 In a letter to Nova Scotia justice minister Mark Furey, Public Safety Minister Bill Blair and federal Justice Minister David Lametti released on July 7, the directors of 26 women’s organizations expressed “shock” at the delay in calling for an inquiry.

In particular, the groups say they have and “grave concern” with recent comments by Furey that the province plans to take a “restorative justice” approach to any federal-provincial inquiry.

The groups, which include Toronto’s Barbara Schlifer Clinic, Rexdale Women’s Centre and YWCA Toronto, as well as women’s groups working with survivors of sexual and domestic violence from BC to PEI, point out that there has been a moratorium placed on restorative justice approaches to offences involving domestic and sexual violence in Nova Scotia.

The groups say the litany of questions surrounding the case, and in particular into “the institutional and individual responses to allegations of domestic violence,” require the immediate attention and scrutiny of a public inquiry.

A restorative justice approach, the groups, “would most likely involve bringing select people together in circles, meeting with different cohorts privately.

“The public outcry for a public inquiry,” the groups say, “was not a demand to have discrete groups of affected individuals participate in a series of private meetings. The demand was for transparency and accountability – for a fully open process.”

Prime Minister Justin Trudeau has been quoted on several occasions on the need for a public inquiry. He said during a press briefing last month that questions around a history of domestic violence surrounding gunman Gabriel Wortman and where he got the RCMP uniform and other police equipment, including a replica RCMP vehicle, used in the rampage, need to be answered. Nova Scotia premier Stephen McNeil also expressed concerns very early on about why an amber alert wasn’t issued by the RCMP until Wortman’s 13-hour shooting spree was almost over. But he’s since backtracked on that.

As more contentious details have emerged about the RCMP’s handling of the massacre – including speculation that Wortman may have been an RCMP informant – there has been more dodging than action on calls for an inquiry.

A Nova Scotia judge, meanwhile, has denied an application brought by the CBC and other media organizations for full access to some 17 search warrants and documents related to the RCMP’s investigation into the case. A batch of seven search warrants has already been released publicly with some redactions.

David Coles, the lawyer for the CBC et al, argued for complete access to the remaining documents. But both the provincial and federal Crowns challenged the request saying that complete access may compromise ongoing investigations. The Crown also cited the privacy considerations of the family members of victims in its arguments.

Complicating the legal matters are ongoing investigations of the Canada Border Services Agency, which is tracing illegal guns used by Wortman during his killing spree, and the Serious Incident Response Team in Nova Scotia, which is investigating the circumstances surrounding Wortman’s death by the RCMP.

But Coles argued in court documents that “the principle of openness in Court proceedings, and repudiation of covertness… can only be fully arrived at by requiring the veil of a police investigation in the form of search warrants, and other judicial authorizations, be lifted.”

He’s proposed being allowed to cross-examine investigators on reasons for redactions in proceedings to be held in-camera and covered by a publication ban. He’s proposed taking an oath of confidentiality. He’s also proposed that matters which are not deemed confidential by the court be argued in open court.

In a decision handed down July 16, however, Provincial court Judge Laurel Halfpenny MacQuarrie disagreed with Coles.

She noted in her decision a 2018 case in which the CBC  also sought access to unseal redacted portions of court documents. That decision weighed heavily on the complicated nature of police investigations, and the fact that civil proceedings may flow from a criminal investigation.

She laid out a four-stage procedure to deal with redacted sections of court documents moving forward, which has raised the question from Coles about timelines for the release of the documents. That could now be months away, as is likely a public inquiry.