Including What's In The Box at the Drake, Polar Bear Skate at the Bentway, Ashley With A "Y" at the Paradise and Lemon Bucket Orkestra's Lemon-Aid 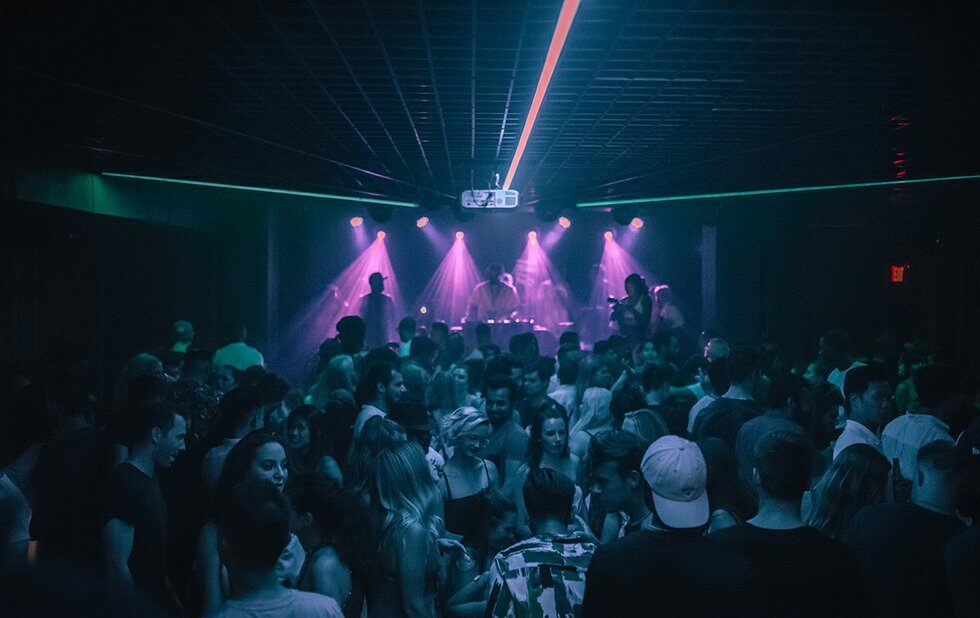 What’s In The Box

There’s typically not much to do between Boxinxg Day and New Year’s, but the Drake’s What’s In The Box Fest is always a good bet. Five nights of shows, each for five bucks before midnight, highlight local music series that feature Canadian artists who deserve the spotlight. It starts on Thursday with PRACTICE, a curated jam night, and All Vinyl Everything, an analogue turntable DJ night. Friday is a big night as local DJ Bambii takes over the whole hotel with JERK, her ongoing series that spotlights global underground dance movements and the Caribbean diaspora. On Saturday, Feed The Birds brings Los Angeles hip-hop group Villain Park, DJ Vaughan and more, while Sunday has Dead Poet, Blank Canvas’s open mic series, and Gxrls Need Love, an R&B and neo-soul showcase the spotlights women and non-binary musicians. It all ends with the Serious Betty Soundclash DJ battle on Monday.

Tea At The Palace

One of the year’s best Canadian films gets a run at TIFF Bell Lightbox. Read our review here.

Light Up The Dark

Dance the day after Boxing Day away with Box of Kittens.

Ashley With A “Y” 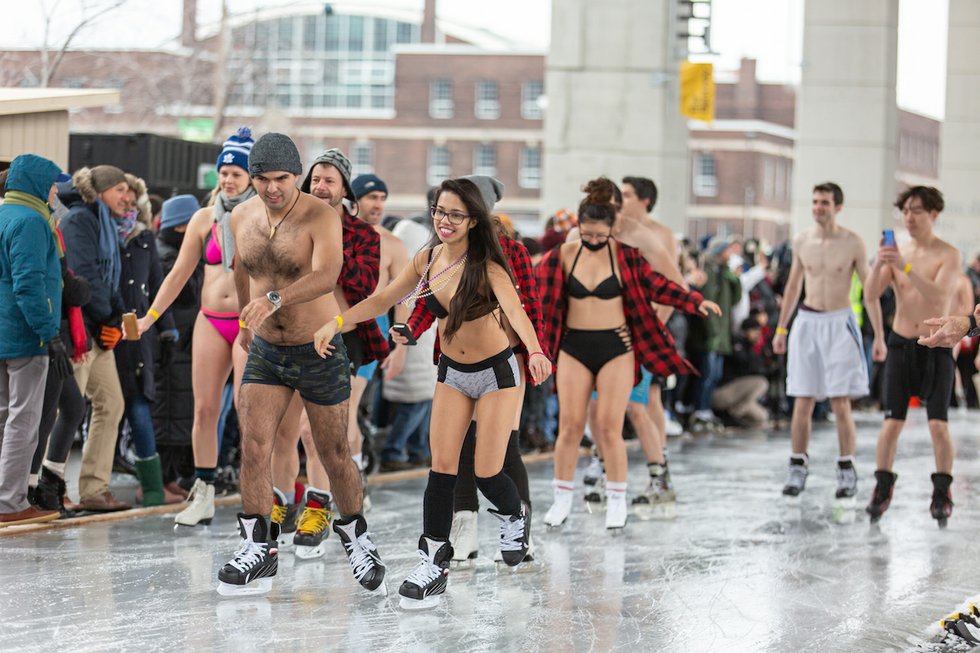 Go for a skate in your underpants or bathing suit at The Bentway to support Project Comfort.

What better way to close out a difficult year than by laughing your ass off? Robinson’s monthly Nubian Show of edgy, urban comedy – with a lineup of mostly POC stand-ups – should do the trick.