Including Diane Arbus at the AGO, CatVideoFest, Artist Project Contemporary Art Fair, Trixie Mattel, Bat For Lashes and Winterfolk 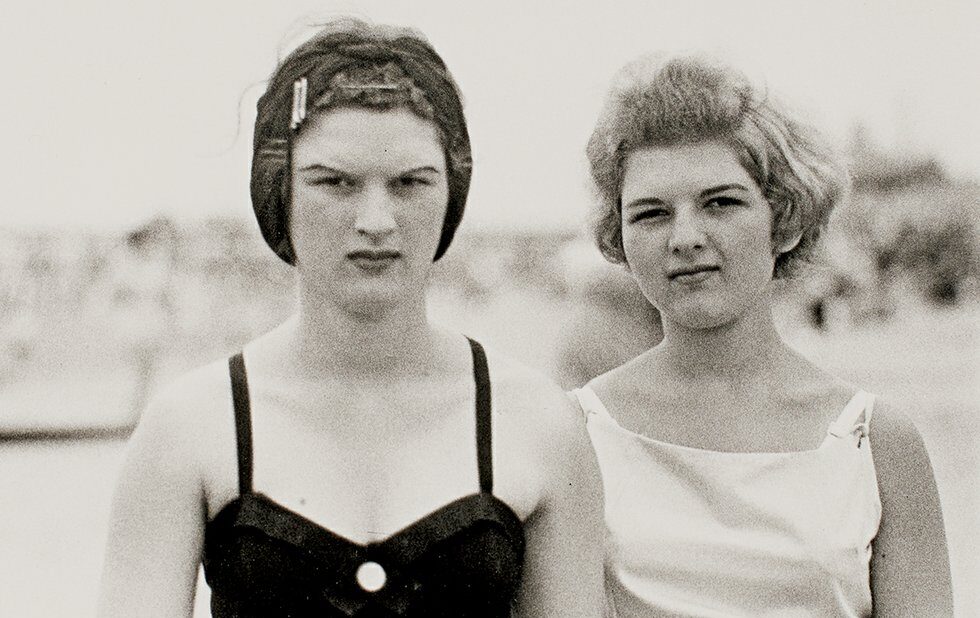 Diane Arbus’s first Canadian solo show in almost 30 years opens at the Art Gallery of Ontario this week. Diane Arbus: Photographs, 1956-1971 will feature 150 of the more than 500 photos the AGO acquired in 2016. The American photographer’s black-and-white photos classically framed people not typically seen as worthy subjects – marginalized people, interracial couples, drag queens among them. She also found unexpected ways to frame the wealthy, using environmental elements to provide context and narrative to seemingly familiar images. The exhibition will present her work chronologically to give visitors what the AGO calls “the full sweep” of her career. New Yorker critic Hilton Als will give a talk about Arbus’s work in the AGO’s Baillie Court on March 13.

Marjorie Chan’s play, set in contemporary hyper-consumerist Vancouver, is that rare production where the writer, director and ensemble cast is all female and Asian-Canadian.

Three days of all the blues, folk and roots you can handle. More than 150 musicians play five stages at the 18th annual music fest.

The local queer party collective (one of our most buzzed-about musical artists of 2019) is releasing its first compilation, Silk & Lace, bringing its electronic music scene out of the underground. Special guests include Desiire, Benedicte, James Baley, LAL, R. Flex and TiKA.

Natasha Khan plays first local headliner in over a decade.

The singer, actor and drag performer brings her Grown Up tour to town.

Park your brain at the annual cuteness fest.