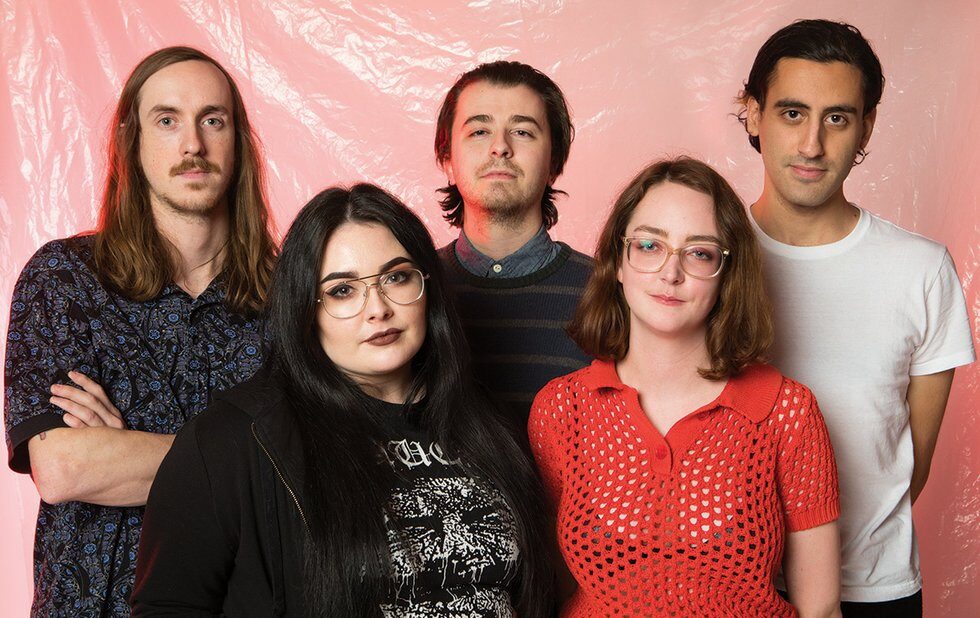 Exclaim!’s Class of 2020 begins with an ending. The series, which will have five local concerts throughout January, is meant to showcase the bands and acts to watch throughout the year, but WLMRT (a band we put in our own Sound of Toronto feature last year) will not have a big year – in fact, they’re breaking up in January. So, if you haven’t caught the band’s mix of whip-fast punk and deadpan humour live, this could be your last chance. They lead a Canadian punk lineup that also includes Burner, Dish Pit and Piper Maru.

The city’s newest skating rink wraps up for the season with DJ sets by DJ Fizza and DJ Mensa.

Filmmaker Don McKellar attends the premiere of a new 4K restoration of his cult Toronto-set movie and chats with NOW’s Norman Wilner.

Skip the movie and catch this mesmerizing touring version of Andrew Lloyd Weber’s classic musical before it closes on Sunday.

Last call for this feel-good musical based on Gurinder Chadha’s hit 2002 movie.