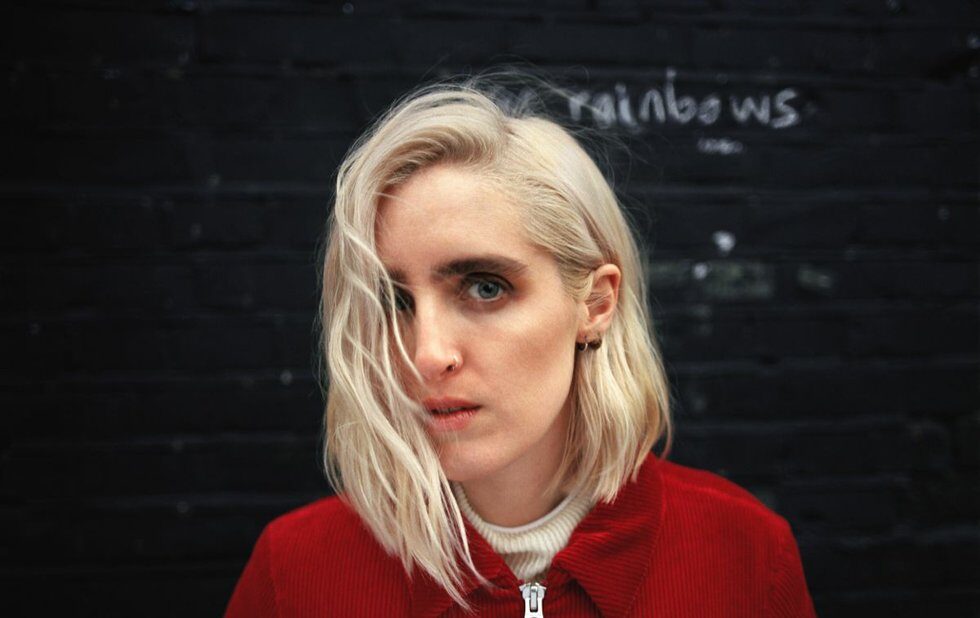 The British pop musician, last seen onstage in Toronto opening for M83, has survived the internet hype machine, left the major label world, signed to indie Secretly Canadian and put out a summery and solid second album. Forevher is a warm, heady record about queer love that’s full of gorgeous melodies and gentle funk rhythms. Now she gets a proper headlining show. With Hannah Cohen.

Almighty Voice And His Wife

For the first time, 100 per cent of the festival’s programming is created by Canadian BIPOC filmmakers, whose works explore the nuances of “home.”

Get ready for Halloween at the 14th annual showcase of new horror, sci-fi and action movies.

Twin-sister songwriters hit the Winter Garden on a book and album release tour.

Del Cowie moderates a panel discussion at the Music Gallery as part of the experimental music fest.