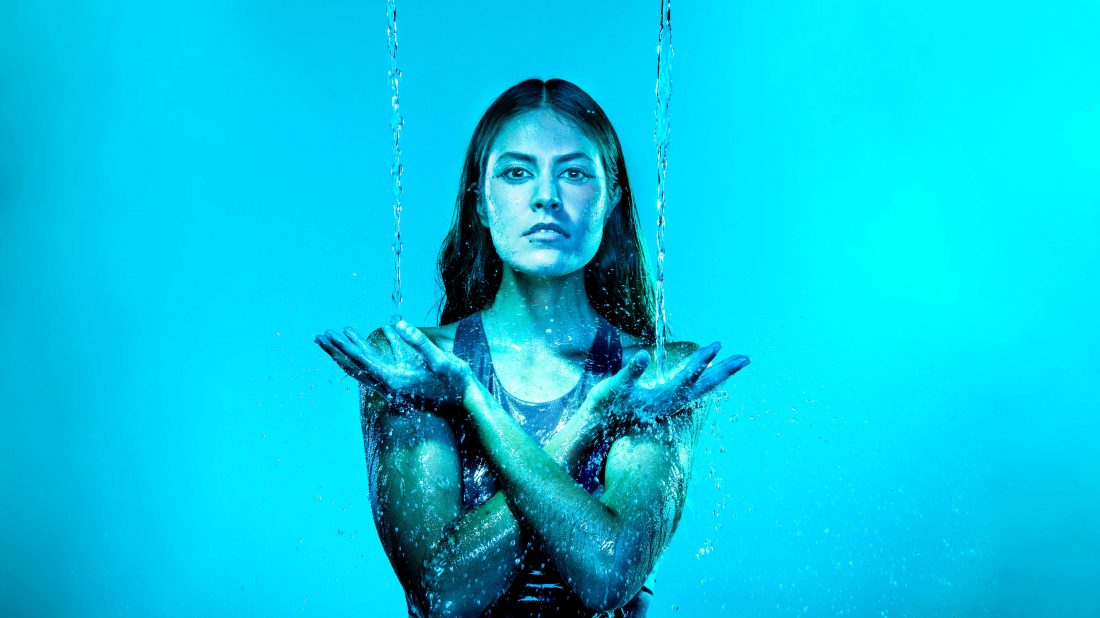 Canadian Stage, one of the biggest not-for-profit theatre companies in the country, is welcoming audiences back indoors in 2022.

While it was the first Toronto company to take full advantage of the possibilities of outdoor theatre in the summer, Canadian Stage hasn’t presented anything live and in-person in its two venues – the Bluma Appel and the Berkeley Street Theatre – since March 2020 when the coronavirus closed down theatres around the world.

Now it’s coming back with an exciting lineup.

The season opens January 25 to February 5 with an ambitious theatrical event: Solaris, adapted by David Greig from the classic sci-fi novel by Stanislaw Lem, which was in turn made into two well-known films.

“I wanted to open the season with something a little audacious that really leans into a big theatrical experience,” says the company’s artistic director Brendan Healy, who directs. “Solaris places its characters at the crossroads between known and unknown worlds. This speaks so directly to where we are at in the world right now.”

Another highlight is the world premiere of Daniel Brooks’s Other People, an account of the groundbreaking writer and director’s time at a silent retreat following a terminal cancer diagnosis. It runs March 20 to April 3 at the Marilyn and Charles Baillie Theatre at the Berkeley Street location.

Aleshea Harris’s Is God Is is a gripping, genre-busting thriller that’s been compared to the work of Quentin Tarantino and Martin McDonagh. Obsidian Theatre’s new artistic director, Mumbi Tindyebwa Otu directs the Canadian premiere in a co-production with Canadian Stage, Obsidian and Necessary Angel Theatre. May 3 to 22 at the Baillie.

Three dance-based works round out the season.

Sandra Laronde’s Miigis – a Red Sky Performance production, presented by Canadian Stage – explores the power of nature and Indigenous prophecy. Among other things, the show – whose title means “the perfect breath” – explores memory, water trade routes, ancestry and the cycle of life. January 29 to February 6 at the Baillie.

It’s challenging for dance artists to get old, but it’s especially so in the world of street dance, where a cocky attitude and seeming invincibility are part of the culture. In My Body, created by Crazy Smooth of the troupe bboyizm, assembles an intergenerational group of dancers for a look at aging and selfhood in this art form known for its bravado. The co-presentation between Canadian Stage, dance Immersion and TO Live takes place March 17 to 19 at the Bluma.

The National Ballet of Canada principal dancer and artistic associate Guillaume Côté has already wowed audiences this year with his immersive work Touch. Next spring, in a co-presentation with Canadian Stage and TO Live, he and his company Côté Danse present Crypto, a sure-to-be-intriguing contemporary dance piece fusing theatre and technology, with music by Swedish composer Mikael Karlsson, text by Royce Vavrek and performances by Côté, Greta Hodgkinson, Natasha Poon Woo and Casia Vengoechea. May 5 to 7 at the Bluma.

Proof of vaccination will be required for all staff, artists and audiences at indoor performances, and face masks will also mandatory. Any changes to Canadian Stage’s policies in response to changes in public health guidelines will be available at the company’s website.

Canadian Stage culture theatre Things to do in Toronto