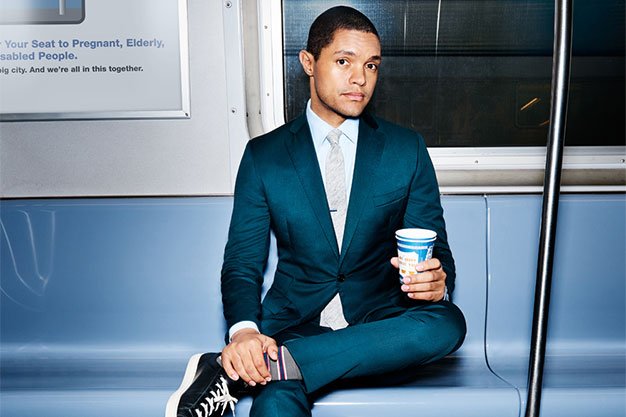 The JFL42 special concert show with Trevor Noah has been rescheduled for October 2021.

JFL42, Toronto’s largest comedy festival, isn’t going to happen this fall in its current format of live and in-person performances.

The festival proper, now in its ninth year, was scheduled to take place in venues throughout Toronto September 24 to October 3. The as-yet-unannounced lineup included a special concert show October 3 with Daily Show host Trevor Noah; that show has been rescheduled for October 2, 2021.

This doesn’t mean the festival – which has included stand-up, podcast tapings and the daytime ComedyCon comedy conference – won’t go on in some way, however.

“While we are not moving forward with the festival in its current format, we believe that 2020 demands a new plan for us to continue to entertain and bring laughter during these unprecedented times,” says JFL42 organizers in a press release. “We are currently working on these new plans and will have an exciting announcement to share in the coming weeks.”

Tickets already purchased for Noah’s show will be valid for the October 2, 2021 date. For those who can’t attend the rescheduled date, refunds will be available until August 7, 2020 through Ticketmaster.

JFL42 is the latest festival affected by the COVID-19 pandemic. TIFF recently announced a scaled-back festival that included in-person and virtual events.