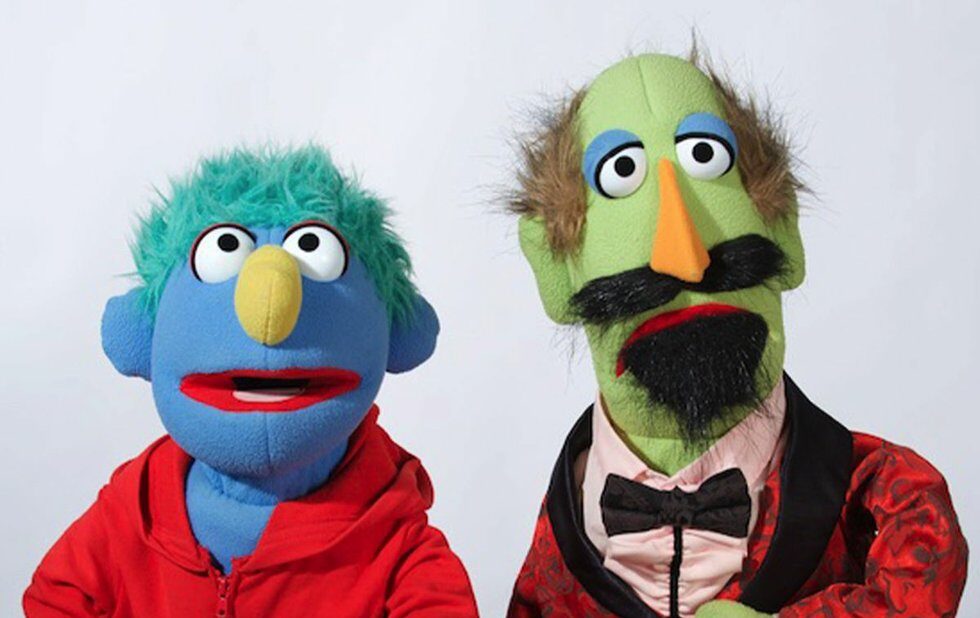 Exasperated by the machinations of its farcically circular plot, a character in Twelfth Night …A Puppet Epic! exclaims, “This is going nowhere! It’s like a city council transit debate up in here.” You know a government is no longer seen as a source of serious policy when even the puppets in a Shakespeare-themed children’s play view it with condescension.

Just as with several previous Fringe outings, the latest adaptation from Shakey-Shake and Friends is aimed equally at adults who cherish memories of The Muppets as it is at kids for whom the name “Jim Henson” means nothing. A delightful, kinetic romp that deploys more of the original Shakespearean text than you might guess, the show trusts its audience’s intelligence, knowing when to let the story play out and when to offer commentary, criticism or explanation.

But while a framing device that adds a further layer of disguise and deception to the plot is utterly unnecessary, other twists such as turning Cesario’s friend Antonio into Siri, represented by a sentient iPad successfully extend the play’s anarchic spirit in ways that resonate with contemporary sensibilities. In some respects, Shakey-Shake’s take likely does more justice to Shakespeare’s original intentions than would a more straightforward production.