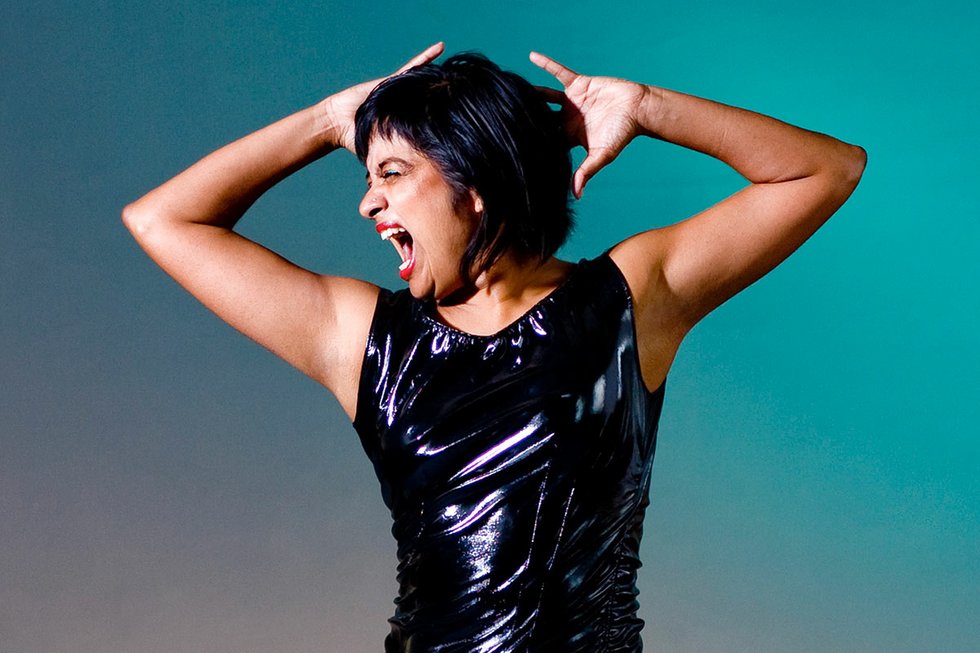 Bhattacharya is used to creating unique dance works, having blended classical Indian Bharatanatyam with contemporary movement in a series of solos and duets like Isolated Incidents and her multi-Dora Award-nominated collaboration with Louis Laberge-Côté, Akshongay. Her latest duet pairs dancers Neena Jayarajan and Atri Nundy in a playful and competitive work that draws on classical and modern, light and dark, and the ideas of division and transformation. Broken Lines will have people lined up to watch. 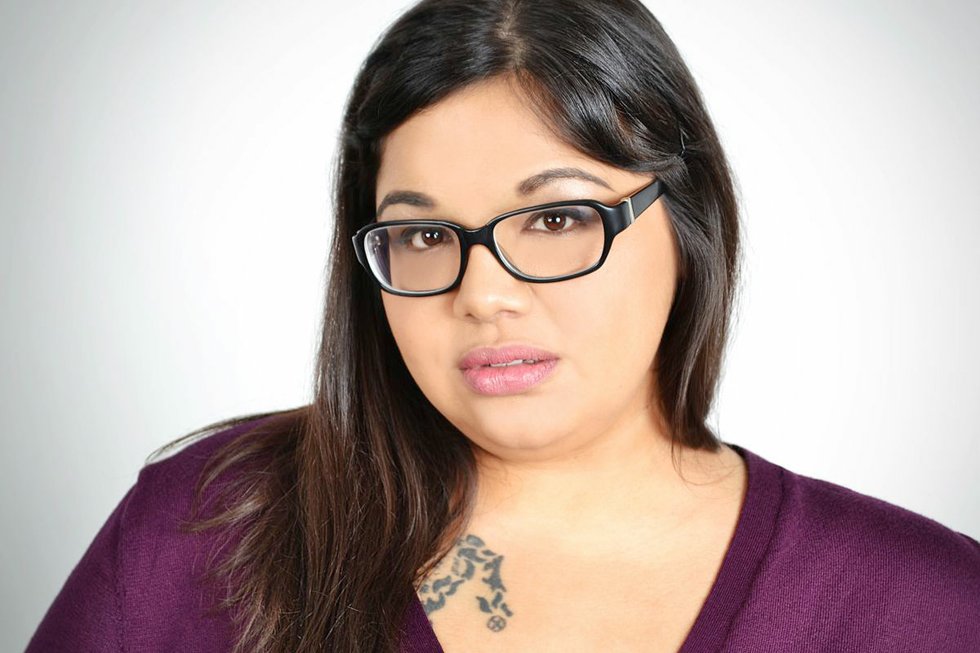 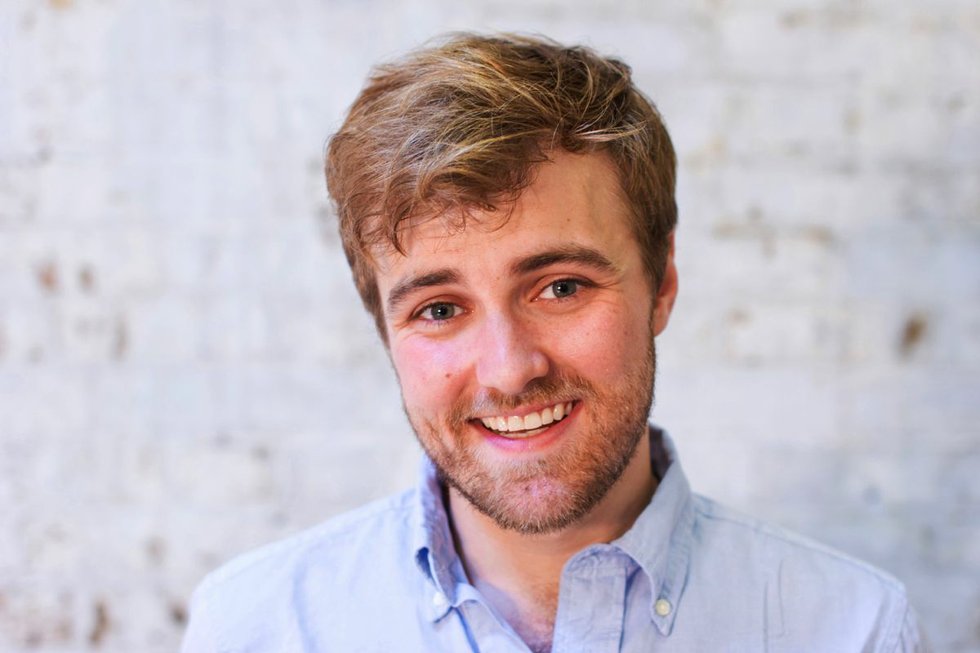 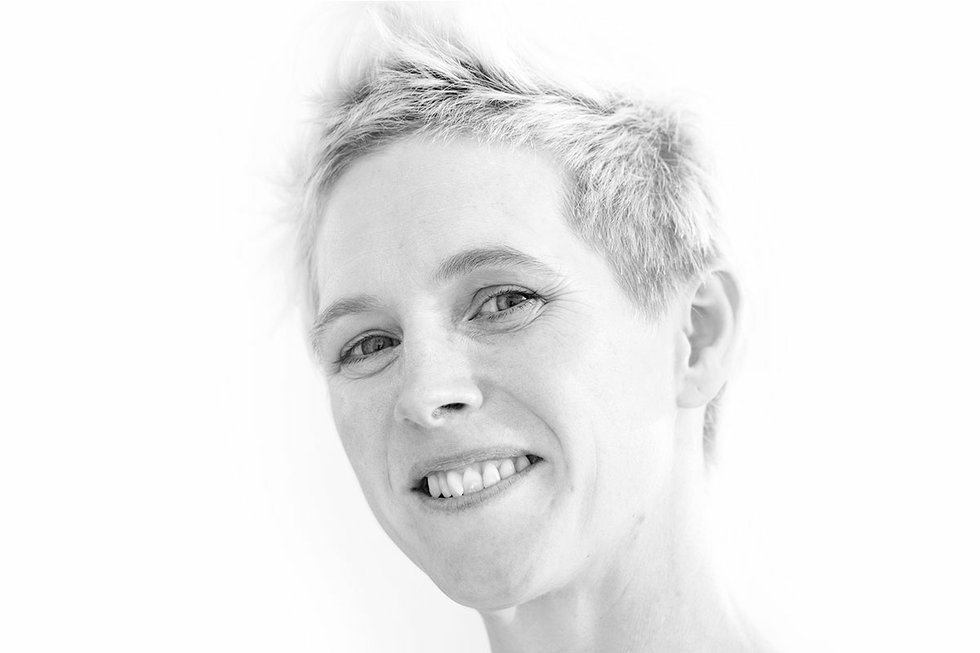 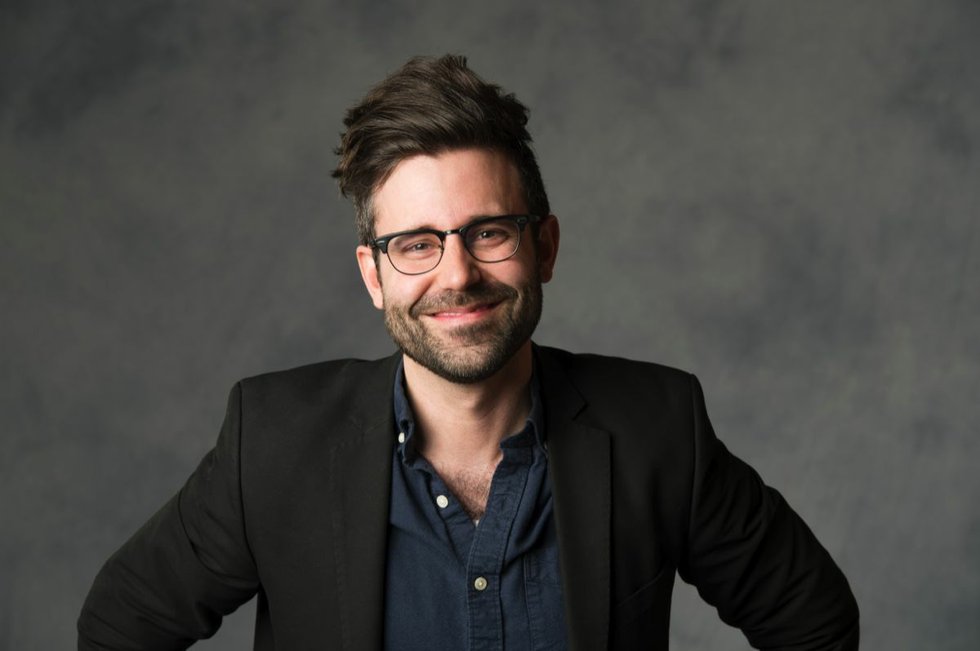 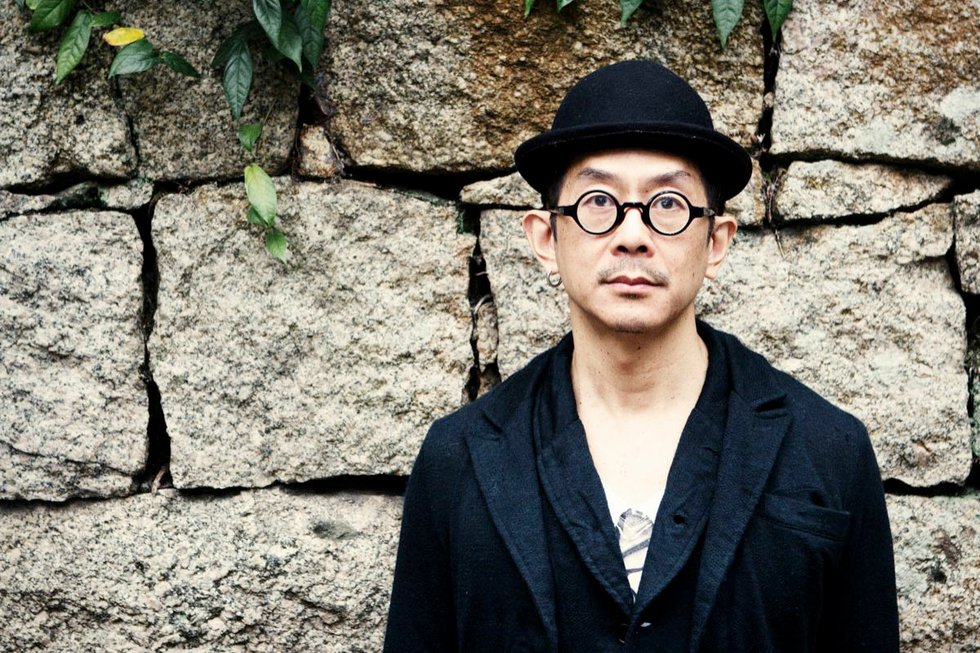 Mr. Shi And His Lover is making history it’s the first Chinese-language production in SummerWorks’s 26-year history. But composer Kong is a known commodity, having delighted fest audiences with his comic operas Knotty Together and La Señorita Mundo, and written the dramatic score for last season’s Tarragon hit Infinity, by Hannah Moscovitch, which returns next season. Mr. Shi is his collaboration with Macau playwright Wong Teng Chi and tells the real-life story of a Chinese opera performer who disguised himself as a woman and, in his affair with a French diplomat, created an international espionage scandal. If that sounds familiar, it also formed the basis of David Henry Hwang’s M. Butterfly. The musical language is drawn from East and West, and surtitles will help those who don’t speak Mandarin. 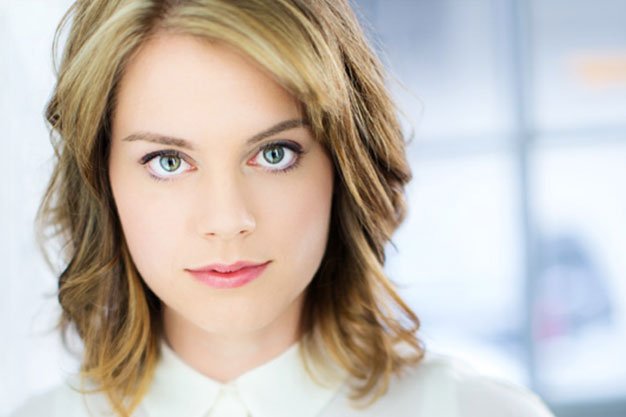 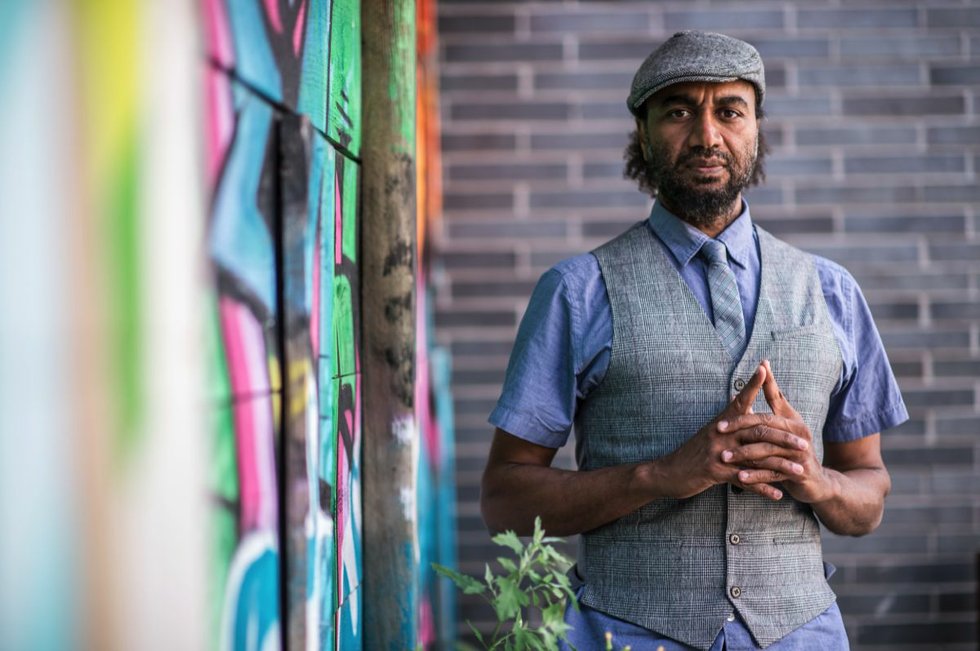 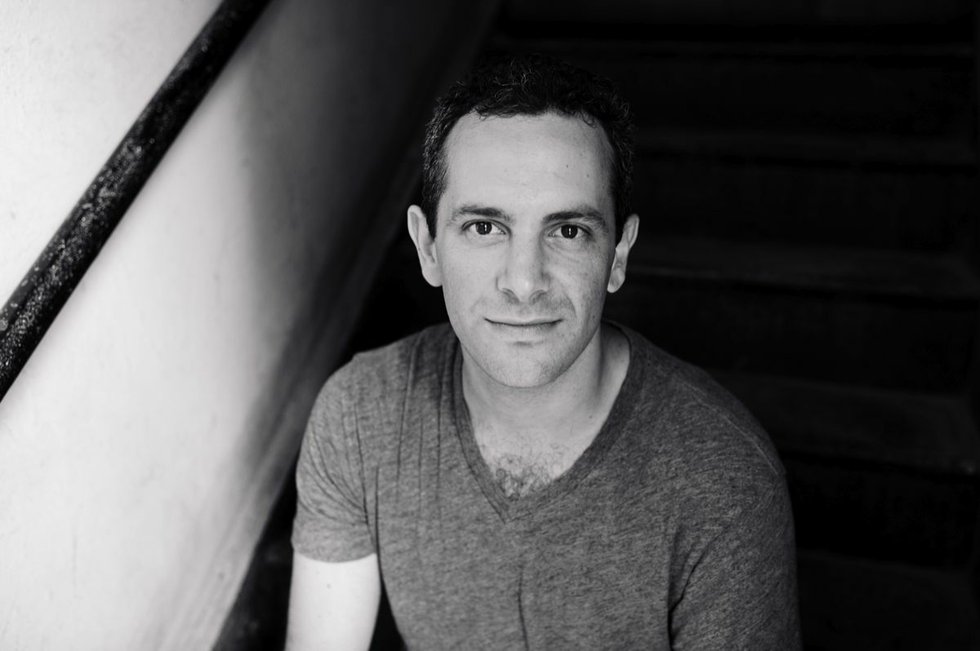