NOW MagazineCultureWhat to do in Toronto this week: February 10-16

What to do in Toronto this week: February 10-16 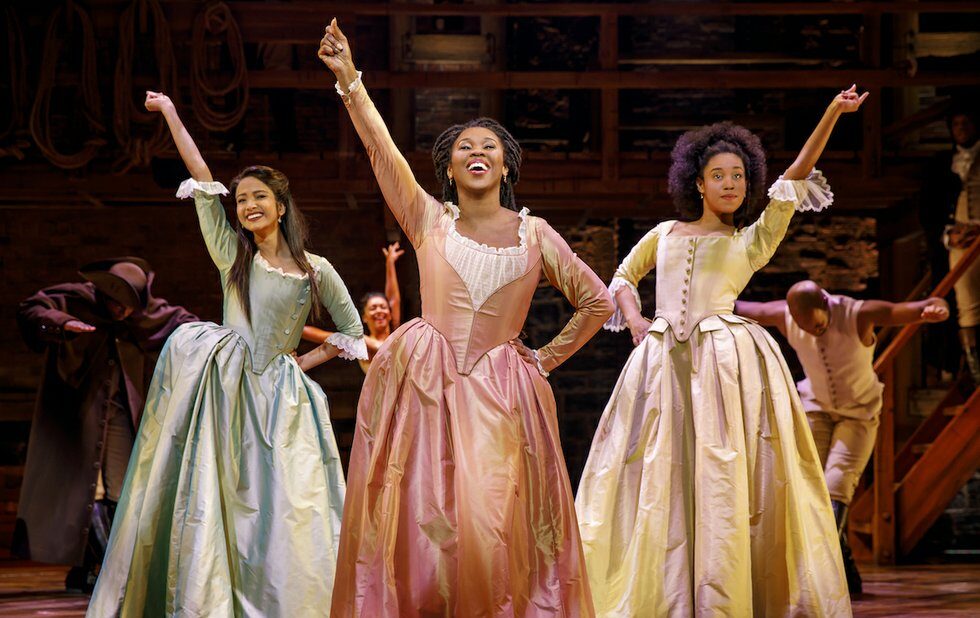 The soulful, inspiring rapper brings her A Black Woman Created This tour to Toronto, just in time for Black History Month. She’ll perform songs from her newest album EVE, which pays tribute to 15 inspiring Black women.

An intimate evening with Spike Lee

Film fest aimed at people under 25 features a mix of new and throwback movies, plus a conversation with Waves actor Kelvin Harrison Jr.