NOW MagazineCultureWhat to do in Toronto this week: March 9-15 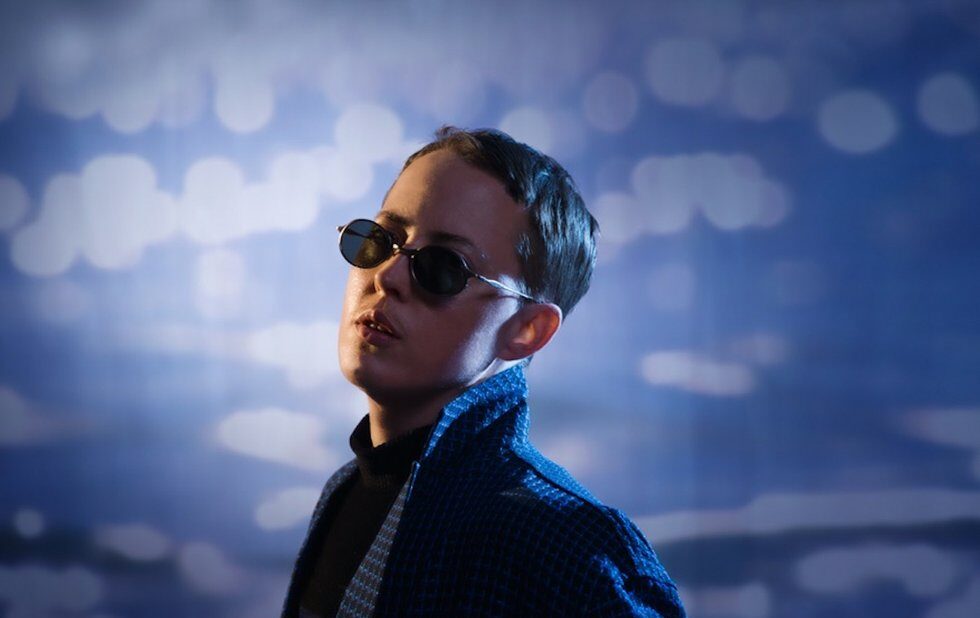 These are our top event picks for the week of March 9-15. For more events listings, visit nowtoronto.com/events.

The annual event starts at Queen’s Park and Bloor, heads east on Bloor, south on Yonge and west on Queen, finishing at Nathan Phillips Square.

MC Nigel Grinsstead, Zabrina Douglas, Joe Vu and others do stand-up at the Rivoli.

Christopher Morris’s haunting play about a ZAKA volunteer facing crisis of conscience gets remounted at the Tarragon.

The synth-pop group tours behind their late-capitalist concept album, The Competition. 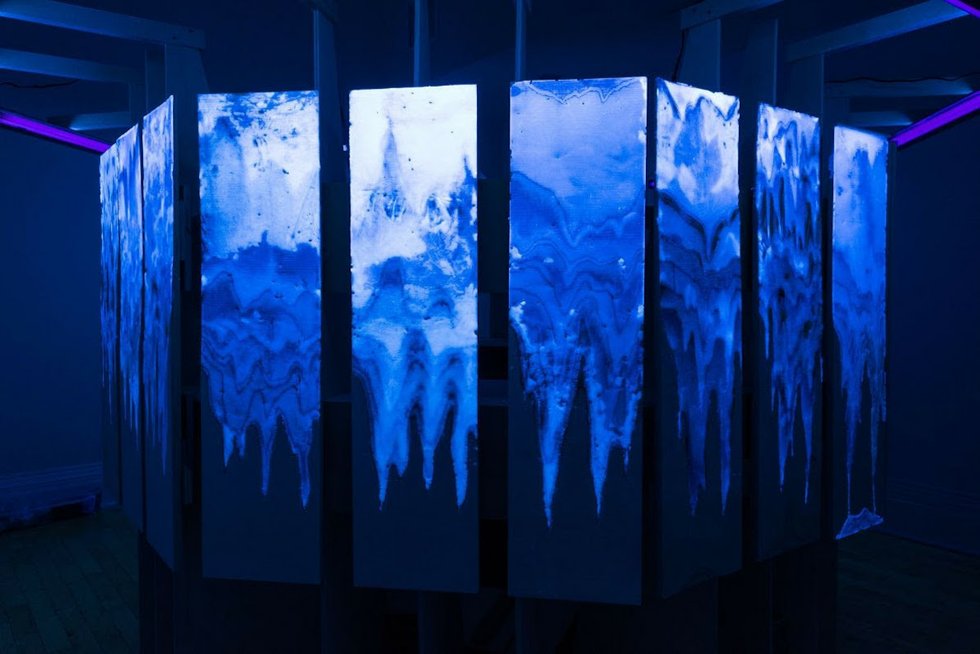 The landmark documentary about New York’s queer ball scene screens for parents and caregivers with infants under age one. Read our 1991 cover feature on the film here.

Robert Bresson’s angsty, influential and controversial classic about a nihilistic Parisian student screens as part of a retrospective of the filmmakers’ work.

Steve Murphy and Javier F. Peña, the DEA operatives and authors of the book Manhunters who inspired the series Narcos, recount how they took down the infamous Colombian drug lord at Hot Docs’ Curious Minds Festival.