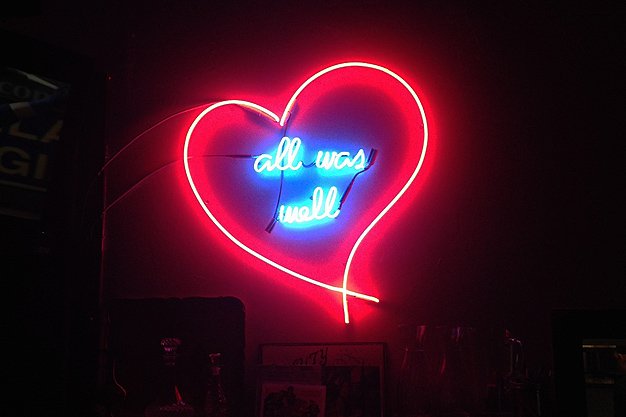 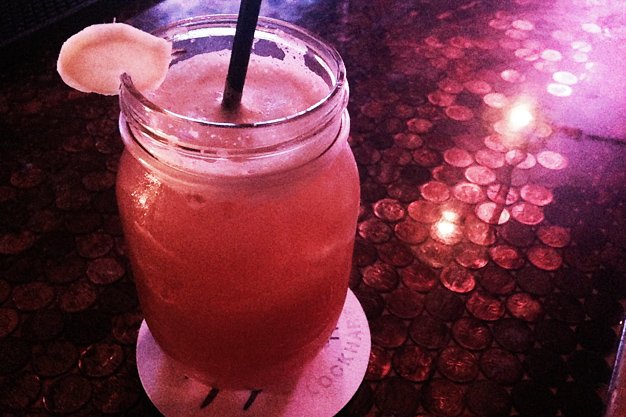 If you’re not a Harry Potter superfan, The Lockhart would seem like any other cool neighbourhood bar. You’ll be able to appreciate the name of the joint without needing to know that it also belonged to the most useless Defence Against The Dark Arts professor of all time, and bask in the glow of their heart-shaped sign reading “all was well” without recognizing the inscription as the closing line of the final Harry Potter book.

If you are one of those kids who never quite stopped hoping for an owl to show up with a Hogwarts acceptance letter, however, the week-old bar (formerly known as the Lucy Brock) is packed with nifty Easter eggs that pay tribute to J.K. Rowling’s beloved fantasy novels.

There’s a hidden Deathly Hallows symbol, a bar area designed to look like a modern apothecary, a small collection of Harry Potter POP! dolls, and a menu that features selections like “Befuddlement Brew”, “The Shacklebolt” and “Ludo’s Debt” (plus one drink named for a reference so obscure, the owners have promised a free one if you figure it out).

“Without knowing any of the Harry Potter stuff, you already will think of this as a cool bar. You’d come here and see the stag’s head on the wall and go ‘Wow, I love that’, but a Harry Potter fan might say ‘That’s a Patronus’,” explains Paris Xerx, who co-owns the bar with Matt Rocks, his former co-worker at Delecq Wine Bar in the Beach (and an obsessive Harry Potter fan).

Because they know that a fun, nerdy gimmick does not a successful bar make, Xerx has concocted a multi-page cocktail menu stuffed with carefully house-made brews and infusions. For example, the aforementioned Shacklebolt, their take on a classic dark and stormy, features homemade ginger beer and Gosling rum infused with 10 different spices. (The nerdiness extends past the wizarding world: Their Manhattan is renamed the “Dr. Manhattan”, in a nod to Watchmen’s omnipotent blue naked scientist.)

Potterheads can look out for events (accio Halloween parties and trivia nights), while everyone else can look forward to an open back patio space and a forthcoming brunch menu. And yes, they will have a Butterbeer on the menu – as soon as they figure out a name for it that isn’t copyrighted.

Your favourite subject at Hogwarts:

Would you participate in the Triwizard Tournament?

Rocks: Probably not, to be honest. I’d try to get out.

Xerx: I would. It’s not often that you get the chance to do that. Even if you go down, you go down as a hero.