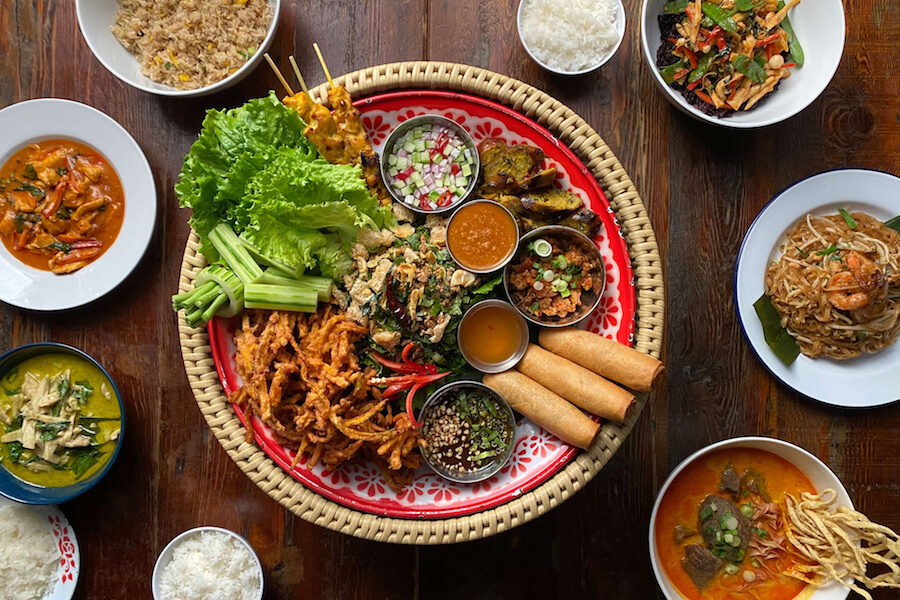 And it’s not just restaurants feeling the burn. Local food wholesalers like 100 km Foods is dependent on selling to restaurants. They supply food to The Chase, Restaurant 360 (currently closed) and Liberty Commons, among others. Like many other businesses, they had to find a way to adapt and started selling food directly to consumers across the GTA.

This week, there are more closings than openings on the list. For many Toronto restaurants it seems this is a make or break moment.

Here is what opened and closed the week of November 10-17.

It’s not goodbye forever for this iconic vegan pizza joint near Bloor and Christie. They had to close down, announcing on Twitter and Instagram that business the past six months has been unsustainable. They are pulling back to regroup and planning to remodel the business.

This 13-year-old plant-based restaurant was locked out by the landlord this week. A notice was left on the door that said the landlord terminated their tenancy.

The world’s first Garfield restaurant is no more. The themed pizza joint closed last Monday, citing disagreements with the landlord. It was only a year old but the team is trying to set up a ghost kitchen.

Kensington Market lost this lively Caribbean joint spot known for fun parties. Maracas announced its closing on Instagram, saying “This is not goodbye. The note says the restaurant had issues with the landlord and a neighbour. They made an official statement this month but closed down in September.

This Entertainment District stalwart permanently closed this week. A popular spot all year round, and especially during TIFF, the Southern California-style restaurant struggled through the pandemic. In some good news: their bottle shop will remain open.

This Filipino bakery in Scarborough, known for their empanadas and hopia (a stuffed, deep fried dessert), was only open a year before closing this week.

A Portuguese cafe touched down in Parkdale this week, with plentiful pastries and a fresh, southern European vibe.

This Singaporean pop-up from Trevor Lui and the team behind Lion City Restaurant is back at Stackt Market. Their traditional laksa noodle soup in a cup is the exact thing to keep you warm this winter.

This Japanese restaurant opens November 18 in the Entertainment District for takeout and delivery only. It’s by the same people behind Miku, Aburi Hana and TORA. Like its sister restaurant in Vancouver, Minami serves contemporary Japanese fare like their kaisen soba noodles with tiger prawns in a chili garlic soy sauce.

This buzzed about opening is finally here. The Northern Thai institution made its way to midtown, opening for takeout and delivery at Yonge and Eglinton. Chef Nuit Regular added some new menu items like pad see ew and has plans to work with local Ontario farms to grow specialty herbs that are difficult to procure due to the pandemic.

From the people behind Simit and Chai, comes a new brunch and bakery spot in Leslieville.

Farside in east Chinatown is turning into video rental store. Bringing back the old school VHS!

The Shameful Tiki launched a pop-up kitchen Legal Tenders to bring chicken tenders to the masses. Pick them up at the Parkdale bar.

There’s a Sunny’s Chinese pop up this weekend. Chefs Braden Chong, David Schwartz and Keith Siu are serving Cantonese-inspired fare. Unfortunately it’s first come, first serve and it sold out immediately. But keep your eyes locked on their Instagram for the second pop up coming soon.