Black-owned businesses in Toronto you can support right now

92 restaurants, bookstores, clothing lines and more Black-owned Toronto businesses you can check out in person or online 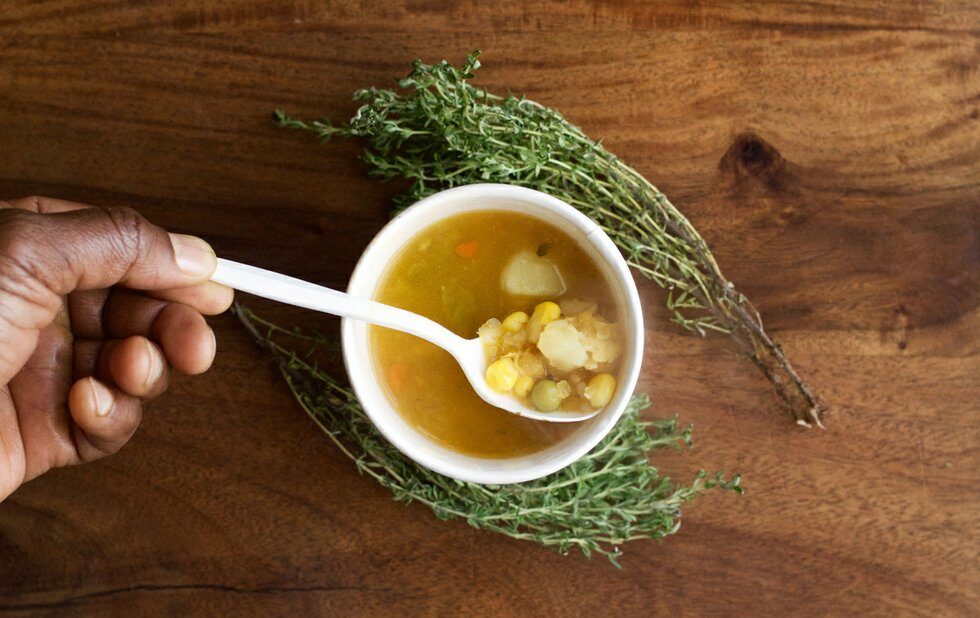 Chef Ikelia Wright stirs a bowl of corn soup at One Love Vegetarian.

Calls to support Black-owned business in Toronto have risen in recent days, as a wave of anti-racism and anti-police brutality protests have spurred efforts – in Toronto and elsewhere – to uplift Black organizations and community members.

If you’re looking to support a business in your neighbourhood, we’ve put together a (by no means exhaustive) list of Black-owned restaurants and stores located all over the GTA, as well as a number of Toronto businesses that focus their operations primarily online.

Read on for the full list, as well as some broader resources and listings of Black-owned businesses in Toronto. (We’ve also created a list of local Black organizations and fundraising drives you can support now.) 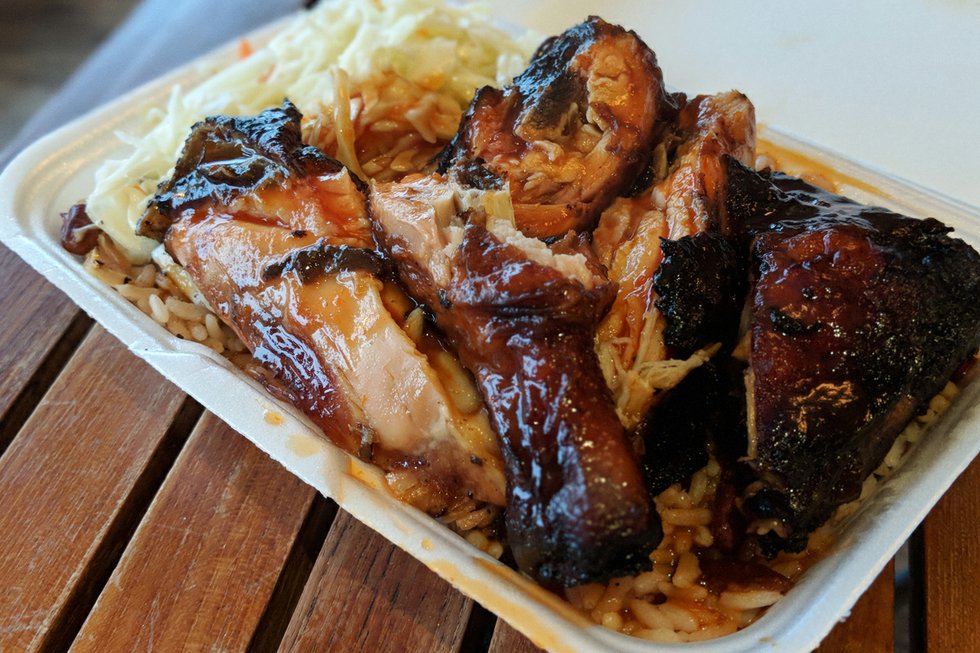 The jerk chicken at Rap’s. 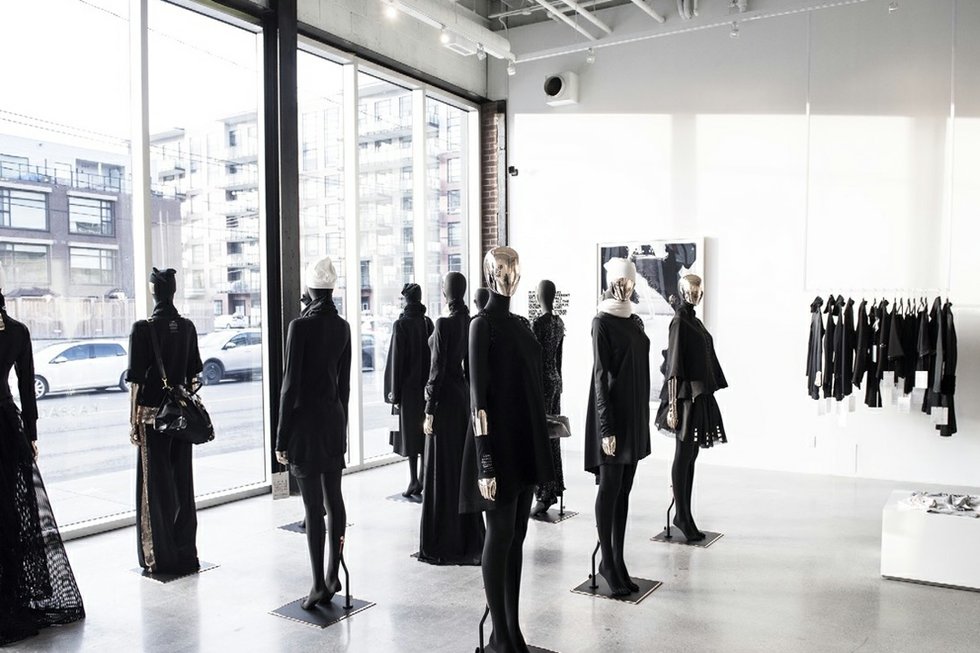 The showroom at Allwood Mrkt. 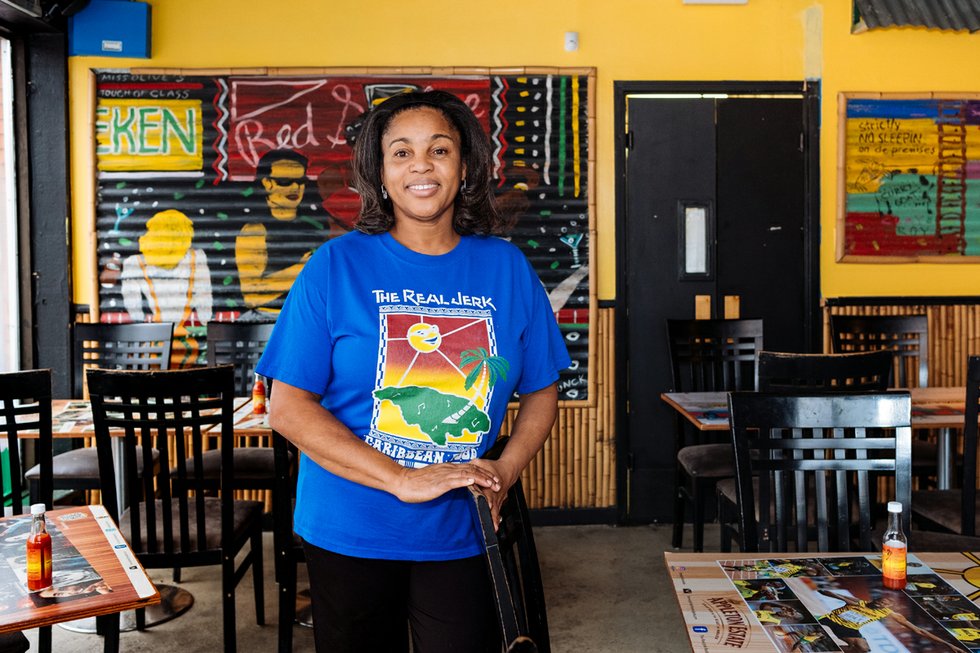 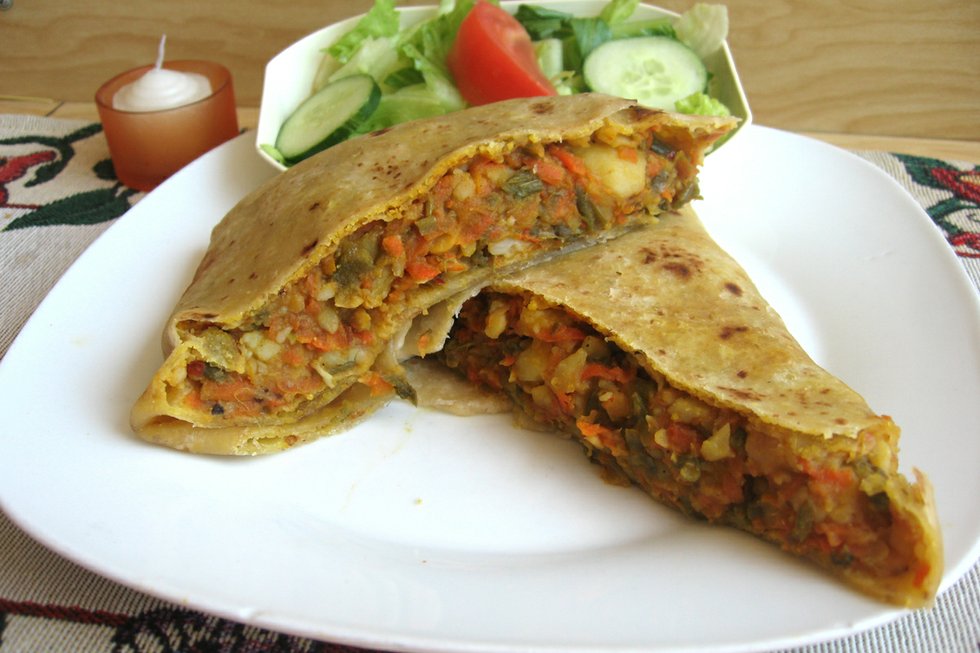 Pam’s Roti has been a west-side Toronto favourite for years. 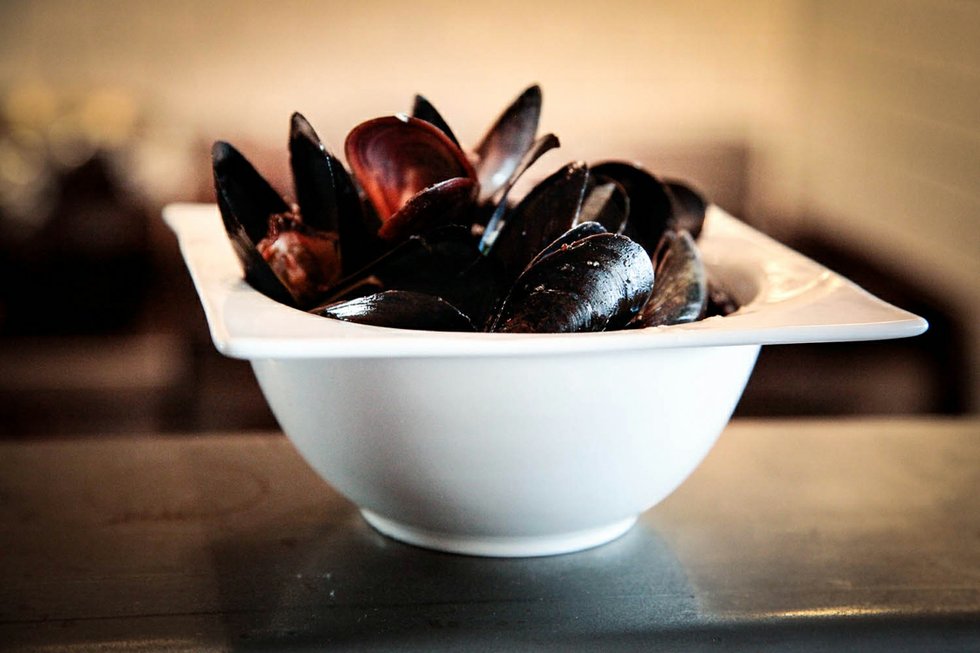 The Junction’s Roux does Creole fare with flair. 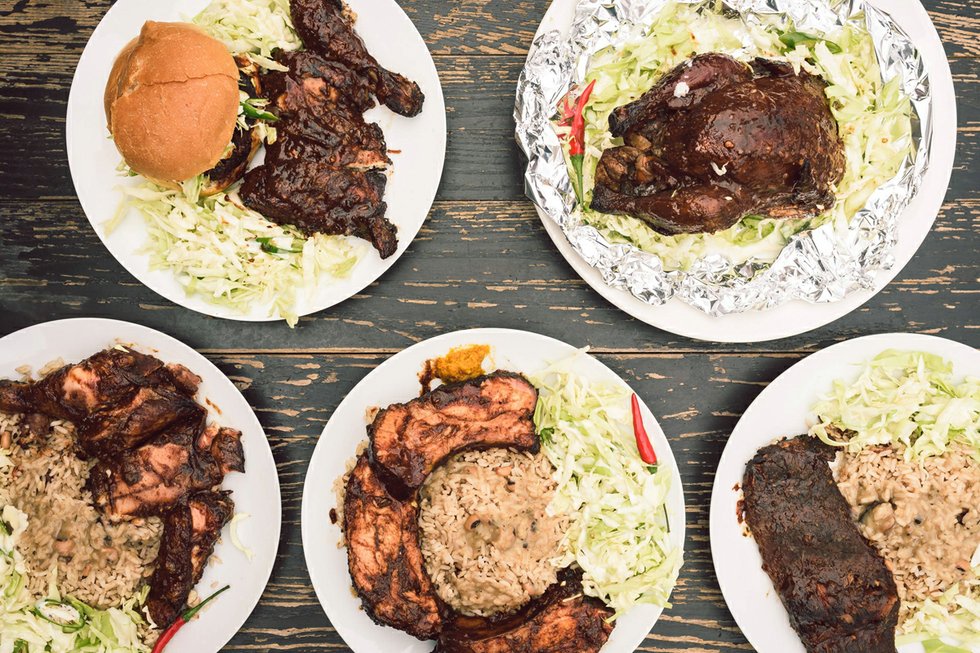 Art of BBQ does stellar smoked meats in Scarborough.

Black-owned businesses in the GTA 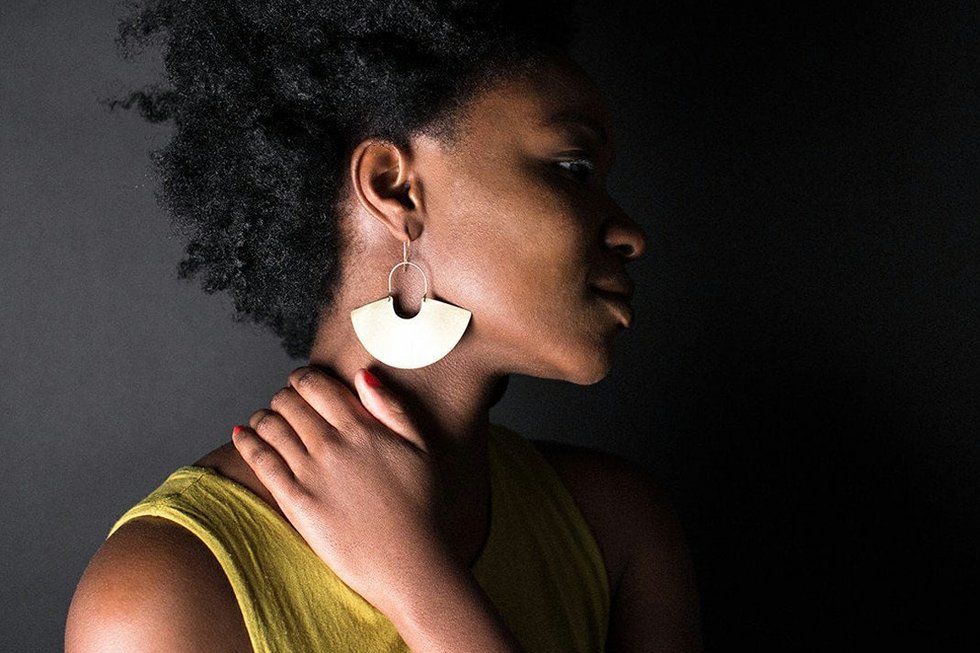 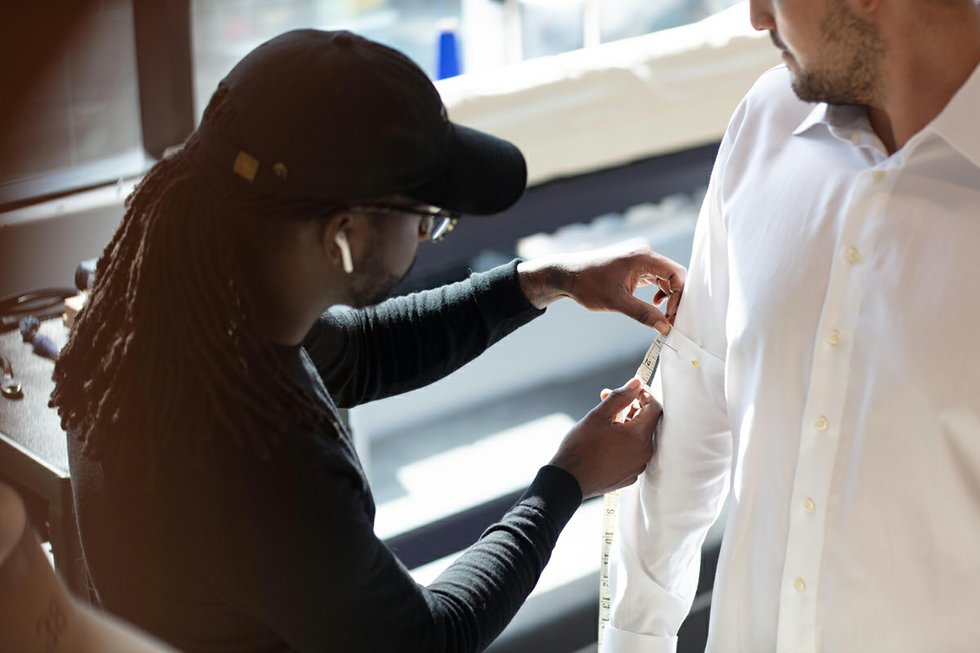 Here are more resources devoted to Black-owned businesses in Toronto and beyond:

Got more suggestions? Let us know in the comments.