NOW MagazineLifeBunz in turmoil after layoffs and cuts to BTZ program

Bunz in turmoil after layoffs and cuts to BTZ program 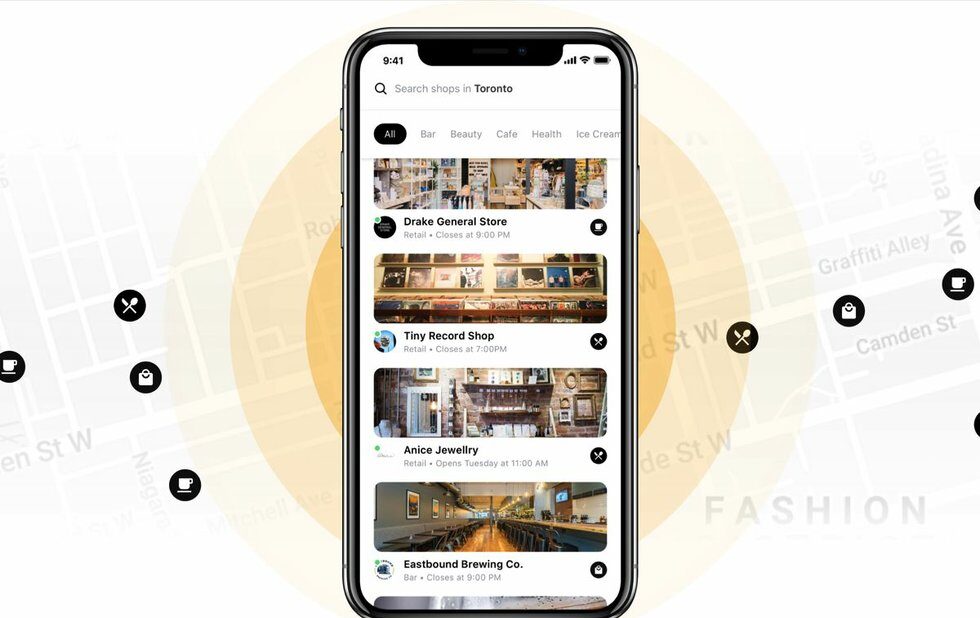 Bunz had humble origins as a Facebook bartering group, created to allow people in Toronto to trade goods and services. But as the community skyrocketed in popularity, the name was trademarked, and a startup was born, with its own app and cryptocurrency, dubbed BTZ.

This week – less than two years after BTZ was launched – Bunz laid off 15 staff members and notified local shops and makers that they would no longer be able to accept the currency, effective immediately.

“This change to the program is not an ideal outcome and we are sorry for any difficulty this may cause to individuals, merchants, and the community,” wrote Bunz CEO Sascha Mojtahedi in a Medium post.

“As a startup trying to do things differently, this was a necessary change we had to make on short notice for sustainability reasons.”

The BTZ program allowed users to collect a virtual currency to exchange for goods and services on the app. To help spur use of the cryptocurrency, Bunz onboarded all sorts of different vendors and retailers as part of its Shop Local program, allowing users to do everything from buy coffee or lunch to get a tattoo or their nails done. But as of this week’s announcement, only food and drink vendors will be allowed to accept BTZ.

The fallout to the announcement was immediate from vendors and users alike. Many loyal BTZ users complained they had been saving up for large items or services and had been left in the lurch, while business owners say they feel frustrated and betrayed by the lack of transparency.

So huge was the blowback that a significant portion of the company’s former network of online communities, which helped give rise to Bunz’s massive popularity in Toronto, have effectively “de-bunzed.”

Now, many of the Facebook groups have been brought under the banner of PALZ, a collective created by former Bunz admins in response to the company’s decision, which they say contradicts the platform’s community-oriented, anti-capitalist roots. (Full disclosure: I’m one such group admin.)

“Makers, innovators, artists, creatives, activists, advocates, and regular, everyday people are the backbone of what was once the Bunz community,” PALZ members said in a statement.

“We all came together several years ago as people who believed in the value of the little things. The value of a half-eaten pizza, an old cassette tape, a joint, a tall boy, a jar of spaghetti.” 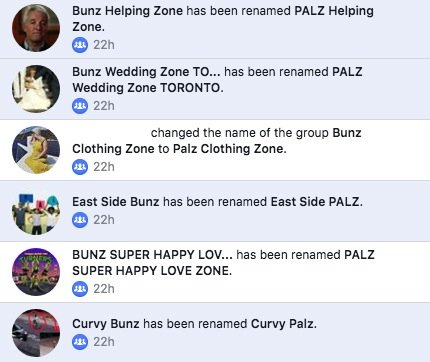 Cherie Lunau owns Beadle, a Dundas West shop that focuses on handmade Canadian goods, and was a longtime partner in the BTZ Shop Local program.

“For all the work I’ve been doing to promote Bunz, this feels like a slap in the face,” Lunau says.

As a business owner, Lunau empathizes with Bunz, understanding that sometimes people need to make tough decisions. But at the same time, she’s disappointed that the company made promises it couldn’t keep.

Last year, Bunz instituted a $50 cap on how many BTZ could be traded per transaction – and then removed it after community outcry. Following this, Lunau recalls, the CEO shared his regrets and added that makers would be given 30 days notice of any future changes to the program. However, vendors were given no notice before being ousted from the Shop Local program this week.

In May, Lunau says, Bunz implemented a monthly fee of $9.95 for vendors to join the Shop Local program. That fee was collected for September, only days before non-food vendors were removed from the app.

Lunau says that the decision to remove non-food vendors from the BTZ program reflects poorly on her, after she’d spent so much time trying to sell her customer base on taking part.

She also sympathizes with customers who now can’t use the BTZ they were saving, since they were given no notice of the change. “At this time of year, people were saving up to purchase gifts for the holidays. Now, they can’t do that anymore.”

Alicia Lumsden, owner of hair salon Queen’s Shop on Bloor Street West, says this business decision won’t affect her bottom line. Her experience with Bunz has been positive, including everything from the team, contract and operation fee to the payout itself.

However, she’s not surprised that things have gone the way they have: “Even if they were investing the money, there still wasn’t enough profit to make a reasonable interest.”

Lumsden says that while clients enjoyed being able to pay with BTZ, the program only generated between $100 and $300 dollars per month. That income came from recurring clients, not new ones, so the program didn’t attract much business.

“Even if your business is social enterprise-minded, there’s still bills to be paid. Someone’s going to have to pay them,” Lumdsen says of Bunz. “And people can’t just expect the money [from the BTZ program] thinking there is no consequence.”

The future of Bunz is unknown of the wake of the announcement: BetaKit reported that only three staff members – down from 18 – remain at Bunz, according to the company’s Linkedin page.

The company’s workforce, cryptocurrency program and social media platforms have all taken a hit – and so, seemingly, has the sense of community goodwill that helped make Bunz such a fixture in Toronto.