The centrepiece of this year's Interior Design. 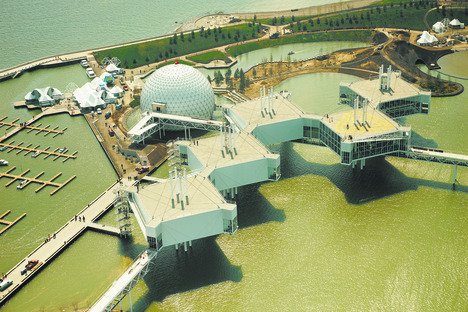 The centrepiece of this year’s Interior Design Show is The Ultimate, an installation of four inspiring spaces created by interior authorities from CityLine trend reporter Arren Williams to Ministry of the Interior boss Jason MacIsaac. Seizing that extreme theme, we asked design insiders who know the city well for their utmost example of Toronto design.

My pick would be Ontario Place when it was first built in the 70s. Yes, my father designed it, but I have to give it props because it was built around a certain optimism in Toronto at the time. It used to have wooden docks and free concerts, the coolest kids’ park and op art on the pavilion rooftops. 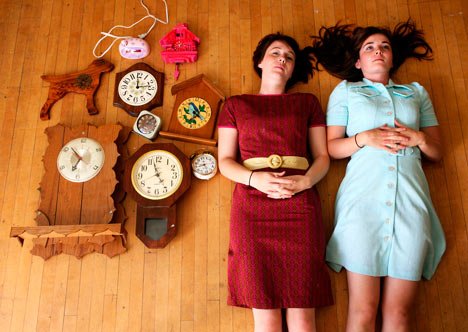 Lawren Harris’s 1914 studio building on Severn Street near the top of Rosedale Valley Road is a seamless and confident architectural bridge between old and new worlds, located at the edge of city and country. I think it’s about as Toronto as it comes. 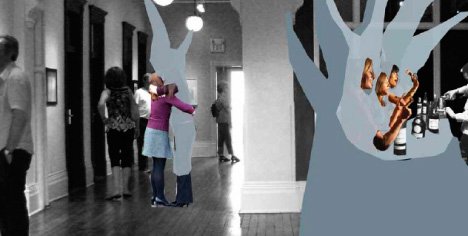 A great example is Umbra. Although Torontonian by birth, it has a global perspective, sells and manufactures its products all over the world and works with designers from every corner of the planet.

Jeremy Vandermeij co-curator of Come Up To My Room

MADE kicks ass! Shaun Moore and Julie Nicholson are the ultimate design facilitators. Over the past four years, they’ve raised awareness for Canadian design by offering locally designed products in their Dundas West showroom.

Radio Canada, a prototype by Tristan Zimmermann of Science & Sons, is a radio with only two listening options: CBC Radio One or CBC Radio Two, and it’s beautifully crafted, with the CBC logo as the speaker. It’s the ultimate Toronto design for me, because it’s a perfect mix of irony and nostalgia. 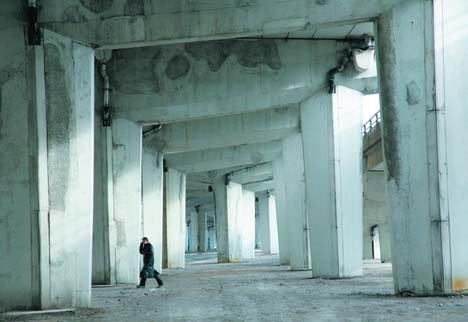 The Gardiner Expressway is one of the best – and most maligned – examples of design in Toronto. Travelling along that ribbon of elevated expressway through the downtown core provides one of our few truly exhilarating urban moments. The experience under the Gardiner has never been fully considered and represents a great opportunity to demonstrate the power of design for positive change.