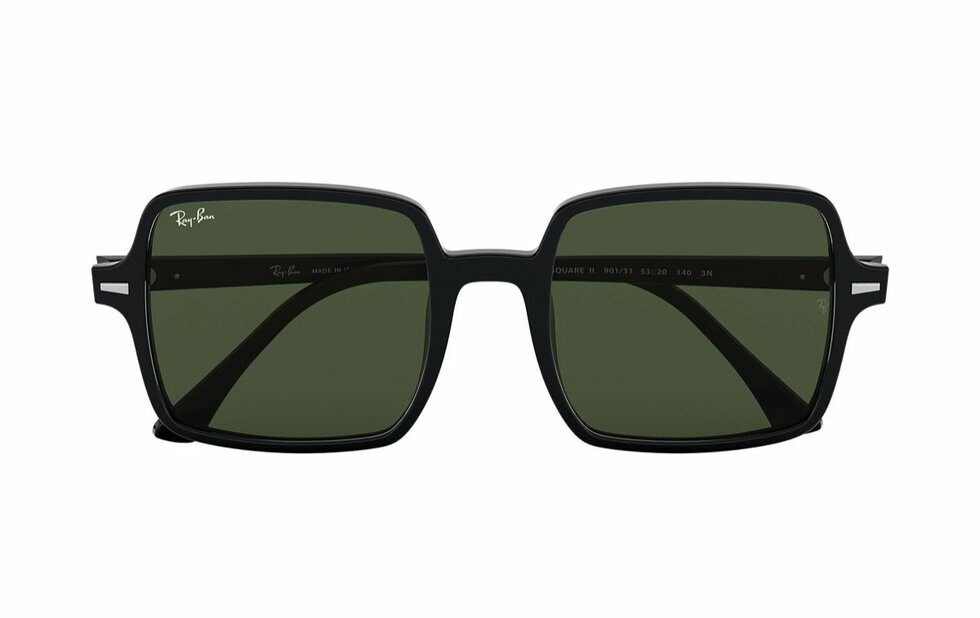 Every fashionista needs a signature pair of shades. For those who can’t decide between the giant-lensed Holly Golightly look of the 60s and the all-square-everything 90s revival, we present this pair by Ray-Ban, which manages to be retro, modern and (we promise you) wearable all at once. 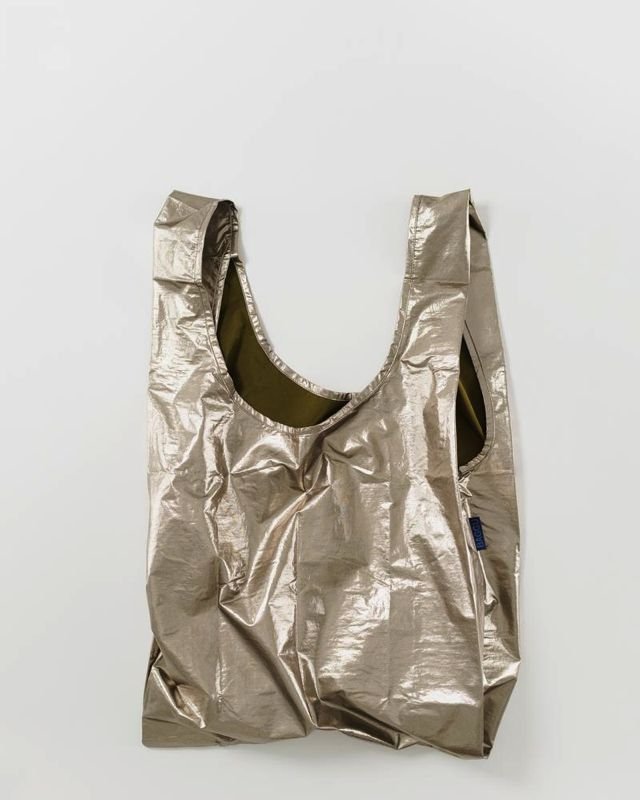 A reusable tote bag is a lifesaver. But if that special person in your life isn’t one for advertising their favourite independent grocery store, or local band, or event series, or listener-supported radio station, the fine folks at Baggu have them covered with this disco-tastic bronze lamé version. Bringing your lunch to work never looked so glamorous, dahling. 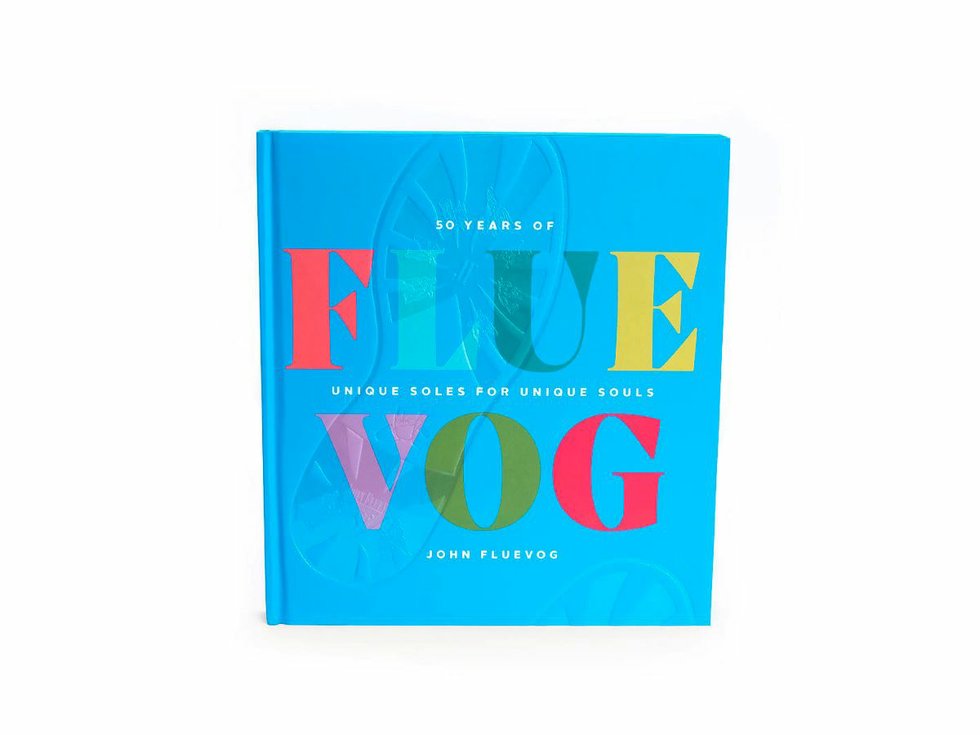 To legions of cult footwear fans in Canada and beyond, legendary shoe designer John Fluevog needs no introduction. Next year marks the 50th anniversary of Fluevog’s entry into the shoe biz, and the brand is marking the occasion with the release of this coffee table book, which features the colourful history of the brand in the words of the man himself, plus tons of archival pics and hand-drawn illustrations. 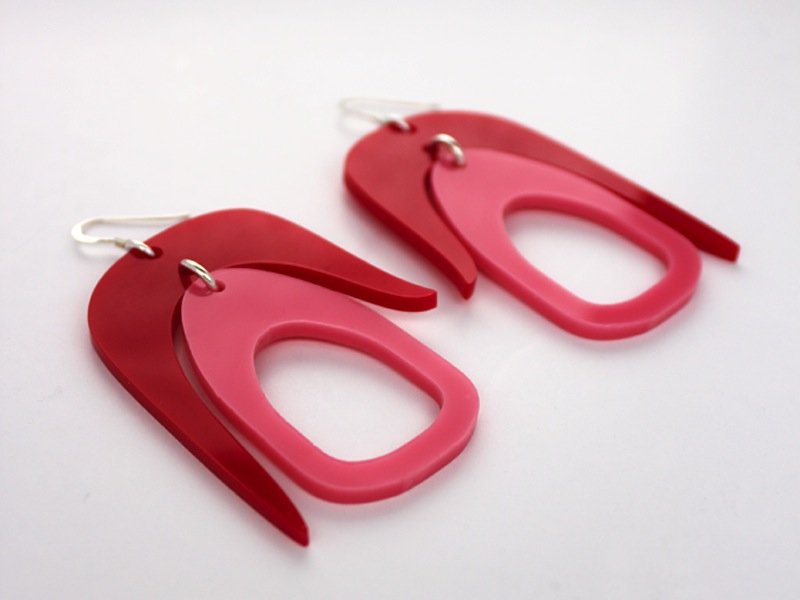 A (laser) cut above

Jewellery designer Warren Steven Scott has had a big year, making headlines around the world (most notably in a little publication called Vogue) for his streamlined designs. The Nlaka’pamux Nation artist takes shapes found in traditional Salish art and recasts them as sculptural, modern earrings rendered from laser-cut acrylic. 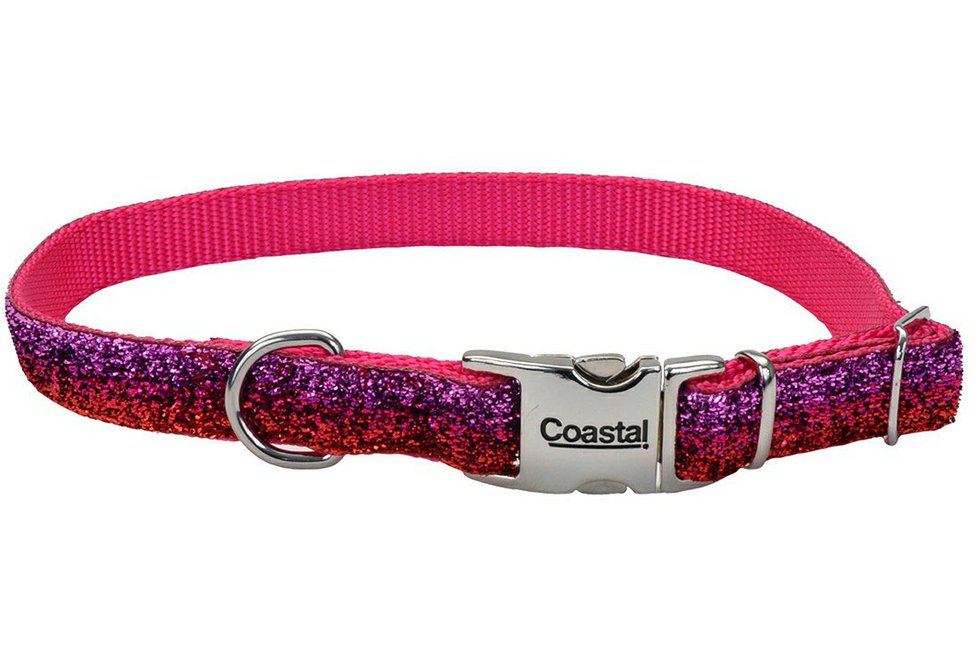 Pets aren’t accessories – but if you’ve gotta put a collar on your dog (and you do), you might as well pick one that’s sufficiently aesthetic. This glittery Coastal collar – available in a handful of colour schemes and sizes that run from “chihuahua” to “mastiff” – will be the envy of the whole dog park. 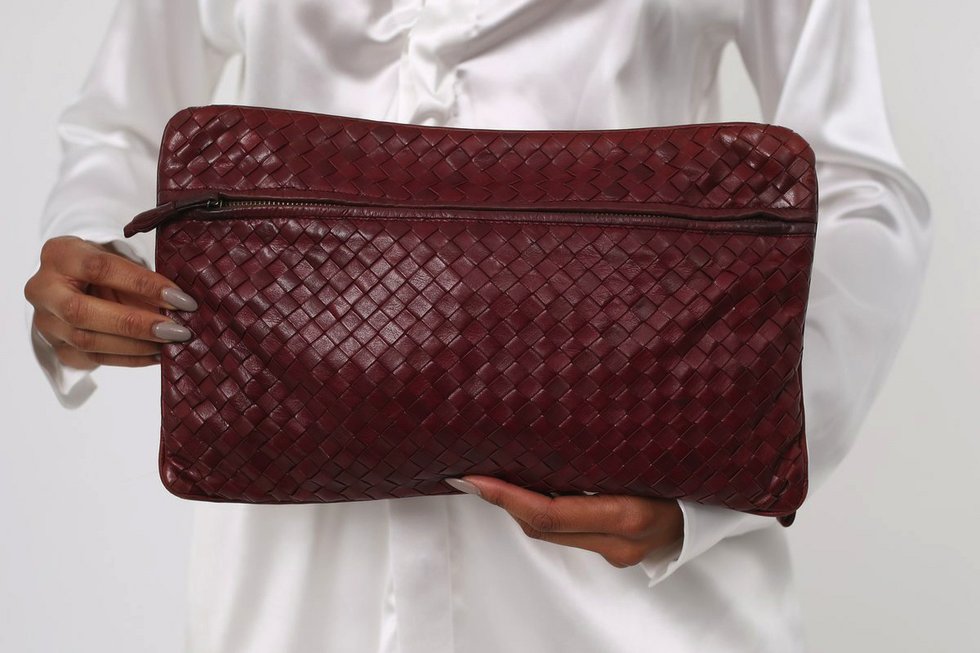 Does your loved one have Holt Renfrew tastes – but your budget is a little more Honest Ed’s? Your first stop should be VSP Consignment, where gently used designer threads go for a second chance at life. Our pick from their current lineup of drool-worthy bags: this woven clutch, destined to be a closet staple for years to come. 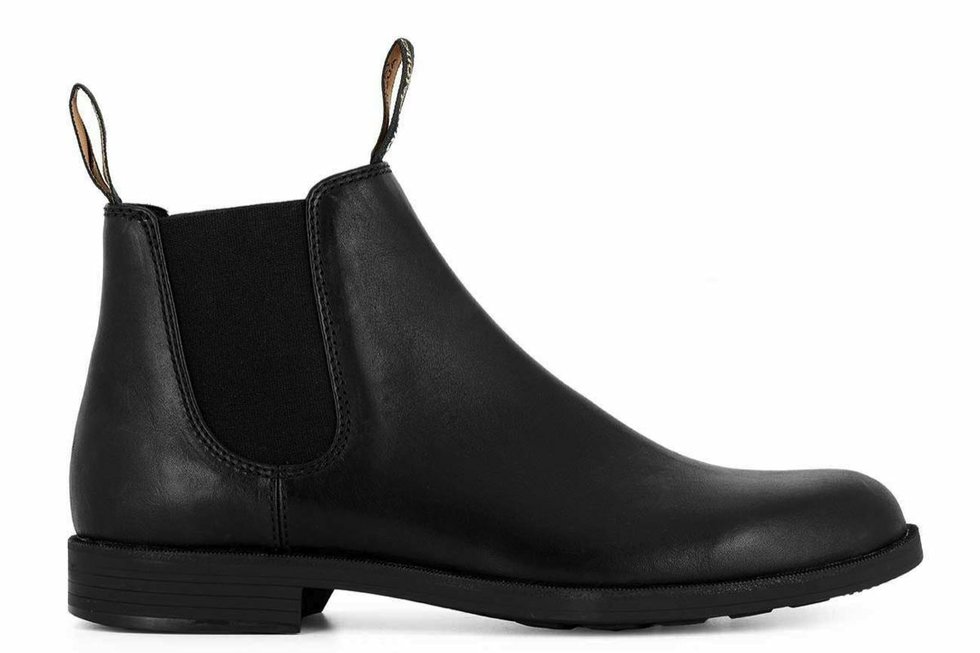 Give ‘em the boot

This city spends six months out of the year as a lake of black sludge – so, unsurprisingly, the Blundstone is the reigning king of Toronto footwear (despite its Aussie origins). Those who want a sleeker version will enjoy their brand-new 1901 Dress style, a slender, refined version that’s still comfy and weatherproof. 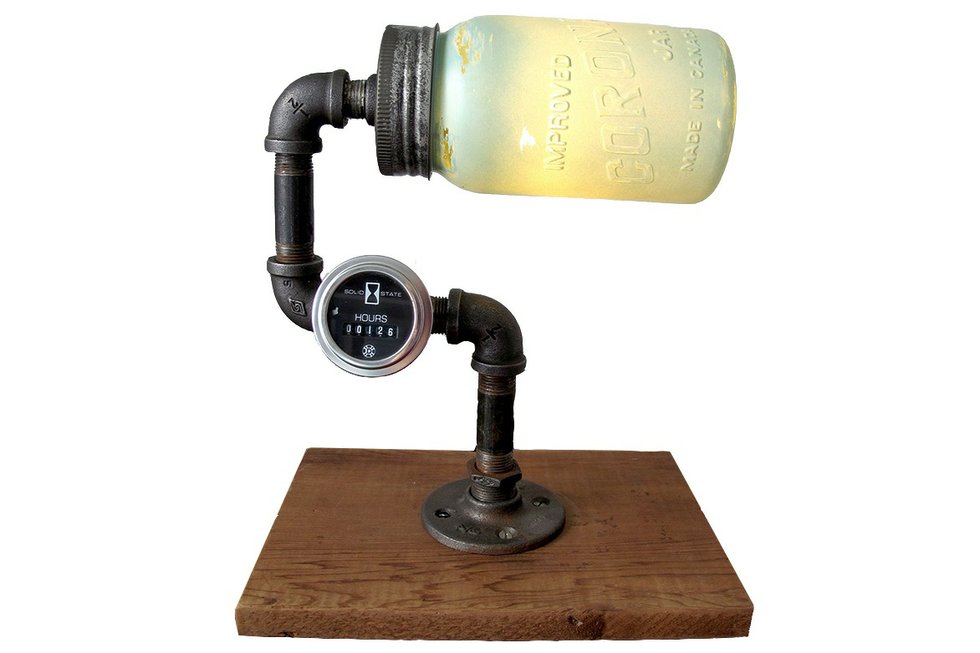 Fans of a more worn-in, steampunk-inspired vintage aesthetic will appreciate these handmade lamps, which will look just as cool on a bookshelf in your condo as they would in an old-timey inventor’s laboratory. Made from industrial pipe, vintage gauges and antique jars (and in some cases, even sewing machines and antique tins), no two are ever the same. 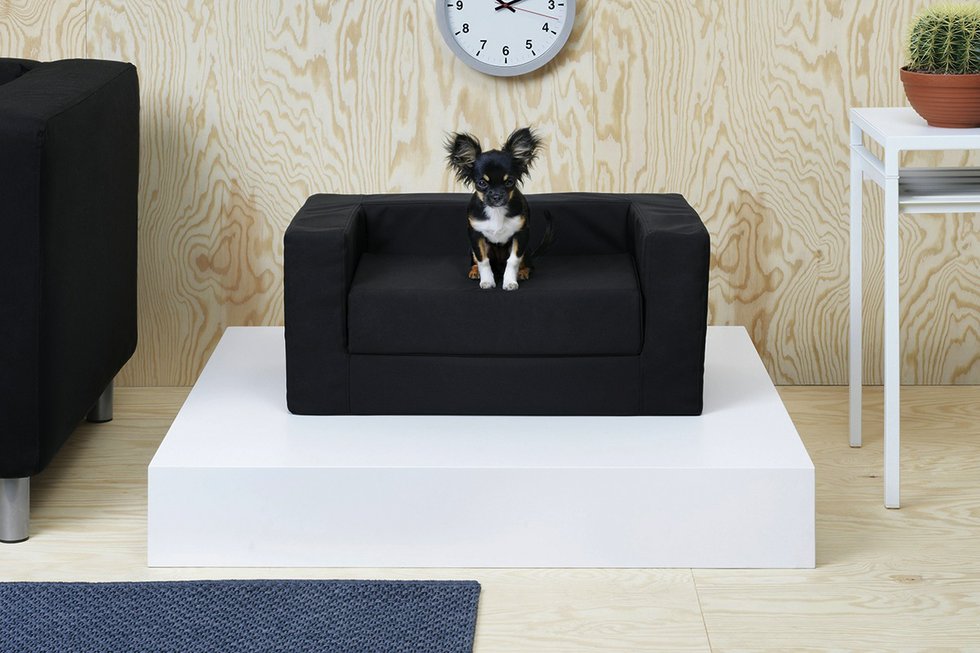 For years, it was a first-big-city-apartment staple: a square, boxy, navy-blue IKEA sofa with a foam mattress that flopped out onto the floor. Though it’s long since gone to the great IKEA showroom in the sky, the now-discontinued Solsta couch lives on in miniature form – as a quirky-yet-design-forward fold-out pet bed, perfect for long-term furry houseguests.